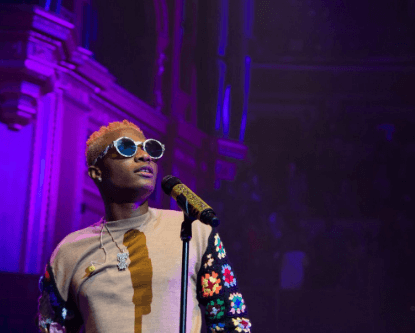 Wizkid threw an epic shade on Saturday at his Royal Albert Hall concert in London and fans are saying the shot is directed at his counterpart, Davido.

According to guests who were at the concert, after Wande Coal performed, Wizkid said: