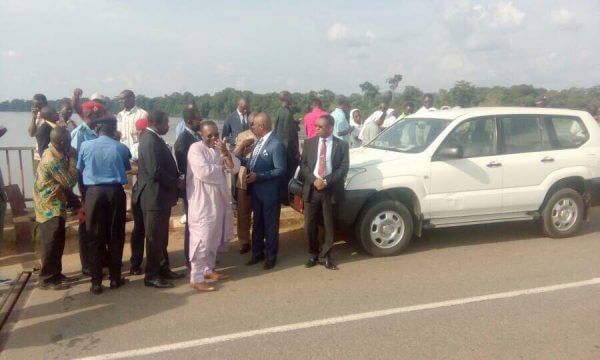 The Archbishop of Bafia, Cameroon, Mgr Jean Marie Benoît Balla is reported to have committed suicide in the Sanaga River around the Ebebda Bridge.

A search was launched for his body after the Bishop’s land cruiser jeep with registration plate number CE 9503V was found on the Ebebda bridge yesterday afternoon- about 90km from Yaounde.

A note was found in the car alongside his ID card, driving license and car documents. 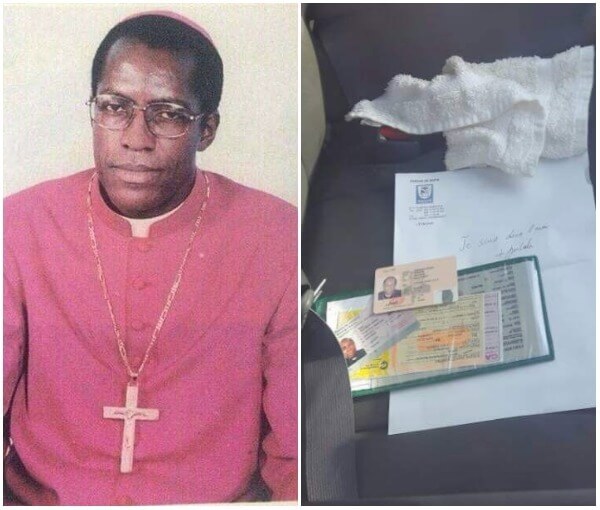 According to Journalducameroun.com, the handwritten note on the letter head of the diocese simply read “Je suis dans l’eau”, which translated into English as “I am in the water”.

Naseri Paul Bea, Governor of the Centre region, the Divisional Officer of the locality and other administrative authorities rushed to the scene with security forces.

The Divisional Officer, D.O, of Ebebda, told press that a Reverend Father informed him about the incident at about 1pm.

“I immediately ran to the scene and saw for myself. The car is truly here on the bridge and the note the Bishop left suggests he jumped into the river”, said the DO.

He also said no damage had been done to the car which indicates there was no violence.

“His collaborators told us he left the diocese yesterday at about 11:30pm but no one knew where he was going to. But from the direction his car is facing, one can conclude he was going to Yaounde,” he said, adding that investigations have been opened to find the Bishop and also, to determine what really happened.

Meanwhile, observers say nothing can be conclusive until investigators publish a report. They argue the Bihsop might have been assassinated and thrown into the river.

Alert! Here’s how your tattoo could kill you [GRAPHIC]

I Chocked My Husband’s Mouth With Pillow...