Home News What To Look Out For When Choosing A Spouse – First Bank Chairman, IBUKUN AWOSIKA Reveals
News

What To Look Out For When Choosing A Spouse – First Bank Chairman, IBUKUN AWOSIKA Reveals 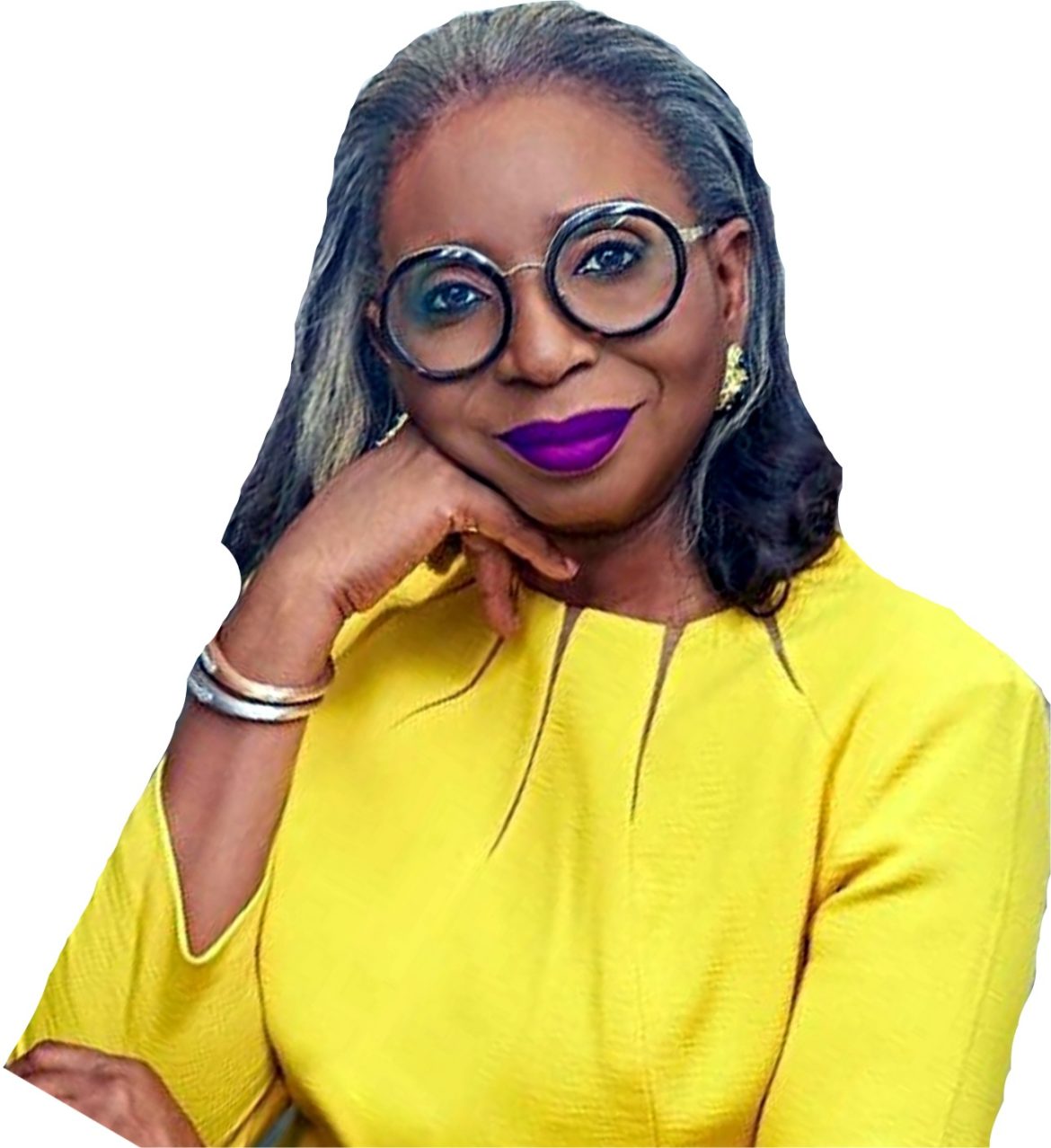 Ibukun Awosika is an entrepreneur, motivational speaker, author, mother and a pastor. She is known as an exemplary leader in the corporate world. The first female Chairman of the First Bank of Nigeria, a leading banking brand, has also set the pace in the furniture industry for years. She owns the thriving furniture outfit, chair centre. She is also respected on how she balances her family and career. Recently she was advising the youths on how they can choose the right partner and the video went viral on all social media platforms. She also made her own marriage as an example. Here are excerpts from the video.

“One of the biggest decisions that you will make in your life is to choose the man or woman that you will marry. People take it lightly but it can make or break your life. So, with all the ambition and the vision that you have, with all the dreams that your parents have for you, if you marry the wrong guy or the wrong girl, everything can be derailed one way or the other. So, don’t play with it. Don’t marry a fool, whether male or female.

What’s the best thing that will happen? They have a big wedding. They didn’t have it for you; they had it for their own image. They will give you a house and many cars on day one, all the cars will get old at the same time and if you do not have the capacity to maintain or to keep them, you’re already in trouble. Cash flow is the money you need to do every day, not for the wedding ceremony. So, marrying the son of a rich man is not your solution.

Seek to find the bone of your bone who can accommodate the vision and the ambition in your heart as a person. Who can be an enabler for you to emerge, who can encourage and support you?  He might not look like it right now but just understand that people manifest in seasons. Don’t allow anybody to deceive you. Look for a man that fears the Lord. A man who is responsible and right thinking, he has vision and ambition. I guarantee you, you will show up somewhere and you will be glad you met him.

There are many that have seemed like it when we were young; many of those that seemed like it did not emerge to be it. So, you cannot tell who this person will become but you can test his character, his person, his commitment, his truthfulness, his love for you and his ability to hold and to encourage you. Especially for the girls, God made them male and female. Every promise of God is for you as it is for the male. God meant for you to fully manifest yourself. Be the best of yourself, not the best of another person at every stage of your life”.

If you’re single, I beg you on my knees don’t marry a fool. Don’t marry a guy because he has money, he’s handsome, he’s tall, he’s this. Haven’t you seen tall men become short as they get fat? I’m not joking. Haven’t you seen the coolest guy, before he has a lot of hair, soon enough he’s bald? You feed him well, his tummy goes out, so? So that tells you it’s not about the physical man, it’s about the content of the man, the character and the strength of that man.

Some guys look like they have nothing now but they’re simple, they’re just about to offer you a simple life, everybody tells you; you’re insane and that’s the one that turns out great. God has a lot of surprises along the path of our lives and because we can’t see that much, we need to work closely with God through the ministries of our life. What has God called you to be? What must you do? How have you empowered and equipped yourself? How are you fighting concerning that which you know is the call of God for your life? I don’t know too much. Even as a young Muslim girl, but I knew I wanted to make something of my life, I knew certain things that I sensed, and at the right time God made sure he took me over so that I will be able to make the life he had prepared for me, but even before then, I had little sense which I applied. So somebody that likes me, wants to marry me, he’s a soldier, I don’t wanna be no soldiers wife, not because there’s anything wrong with it but I wanted to have a life, I wanted a family that will be together and I wanted to have a full career and as far as I understood it then, they were always moving from one place to the other. Then at another stage, there was a diplomatic guy, then I thought – I’m no diplomats wife, why? Most times, wives of diplomats don’t work, they follow their husbands to the different stations, they do some work to keep busy when they’re in those countries but they can’t have a full career, and I knew that I wanted to make something of my life, so I took hard decisions as a young girl but somebody had a clumsy idea that since I was a Muslim girl and there was someone who loves me and had plenty of money and everything, I’ll make somebody’s second wife and I thought, Emi?!! (Me?!!) I’m nobody’s second wife, Someone was my own husband, and everybody told me, you know You’re too smart and ambitious, as a young woman most men can’t cope with you, you’re gonna end up marrying an older person. I don’t care! if that’s the older person that is called to me, as long as he has the capacity to help me be me. But, God in his wisdom, I met the Lord, as I met my man…… I met my husband months before I met the Lord in the same year. I met my husband in January, I became a Christian months to my wedding, It’s True!! And in that year, by the end of that year, I gave my life to Christ, I got Married. What I’m saying is this, let me just marry this guy. This is a key success factor in your life, your ability to be your own spouse. So if you’re single, be deliberate about the considerations that lead to that decision. It’s a practical decision based on your prayers, your discernment, and your ability to look at the situation and to make your call.

women love men very easily, a man that is good to you every day, you’ll know and the one that you think you’re madly in love with, that beats you up every day will soon hate you. Choose your path, invest in yourself. People ask me, “how do you do so many things at the same time?” I am focused on what I want to do. Wherever I sense this is where the Lord wants me to go, I’ll fight for it in every way, I also have no silly ideas about being invincible, I don’t know what a superwoman is, I just know a woman who trusts God, loves God and is willing to follow God every step of the way, I have no problem whatsoever delegating things to people.

I don’t play to my weakness, I play to my strength, if somebody is better at something than me, I don’t do it, I give it to somebody else (that person) to do it, I focus on my own strength and enjoy the support of the people who are better at certain things and let them do it. Why? It’s a waste of time for me trying to catch up when somebody already can do it better than me, I’ll play to my own strength and everybody else has to be trying to catch up with me.

People! The other part of it is people. The people in your life will make a difference. Be sure as a woman of God, let your support base be critical to where you’re going. Find the right voices around you that will encourage you and lead you and support you in line with where you want to go.

READ ALSO: HOW TO PURCHASE FAMILY LAND IN NIGERIA

What To Look Out For When Choosing A Spouse – First Bank Chairman, IBUKUN AWOSIKA Reveals was last modified: August 10th, 2020 by Tayo Oyediji