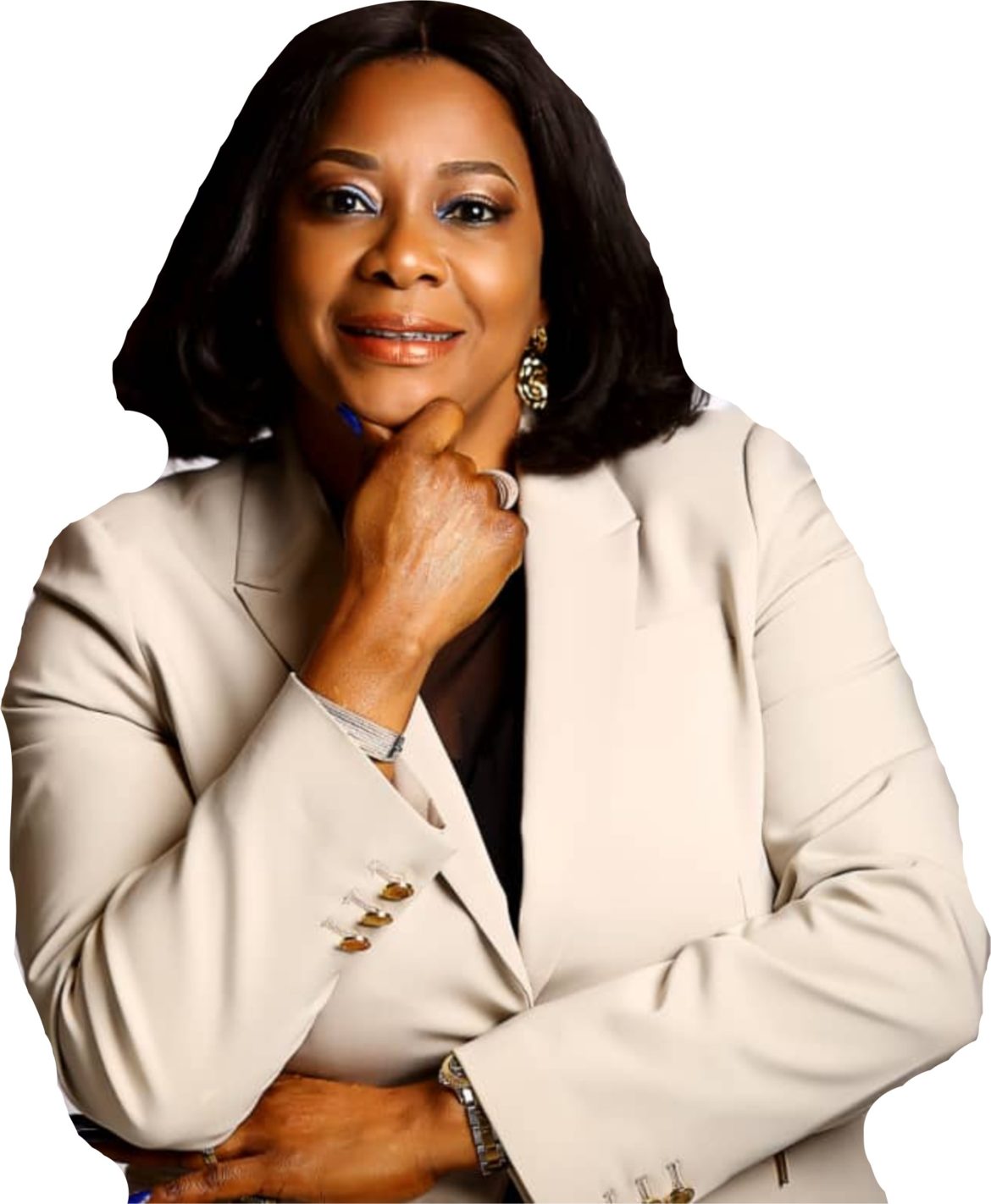 Honorable Tolulope Akande-Shadipe is one of the very few women who have sacrificed their long-standing corporate careers for the cause of her people. She is a prominent female politician. She is representing Oluyole Federal Constituency at the House of Reps. She spoke to City People about her activities in the House of Reps and what she has been able to accomplish with a short while.

How has it been as an honorable member of the House of Reps, coming from the private sector?

Like you know, I was a private sector person. So, it’s new to me. But fortunately for me, I had a stint as a Special Adviser to late Governor Abiola Ajimobi. So that prepared me for the Public Sector and other than the work I have done as a Consultant from the private sector. So, the public sector so being in there they gave me a better view of the realities of the public sector and also point out a lot of things that we need to change in the public sector.in various parts of our nation.

For me, I believe I’m doing what I do best, which is giving Value, giving of myself and this has given me a platform to be able to give back to my people, to be able to achieve for the people of my constituency because when I decided to go into Politics I decided to focus on certain aspects which I found an acronym from and it was basically involved in providing water, education and permanent employment and power for my People, I mean electrical power. And this platform at the House of Reps has given me the opportunity to be able to provide some of those areas where I know my people in Oluyole have been very itchy. So, for me, it’s fulfilling, Frustrating at times because the people we represent sometimes don’t really understand what is expected of us so sometimes they ask beyond what we have the capability to deliver to them. So, one thing that is very key we need to educate our people to realize what our limitations are and to help support us better so we can do better in delivering the dividends of democracy for them.

Tell us a bit about Oluyole Federal Constituency?

Either the farmers or the working class. It cuts across the board. You have to stretch yourself to meet the needs of the people, so it’s not one solution fits all. That’s where my project acronym comes in.

What’s your advice to other women who intend to go into politics?

You know when you think about Rwanda today, I’ll use it as an example. In Rwanda, 66% of women are in the Legislature. Today in Nigeria the numbers are very abysmal. We have only 11 of us females out of 360? So imagine if we had more women in politics in Nigeria, imagine the impact that will bring to bear in the game. Now my advice to women is you can’t just wake up one day and say you’re going to go into politics you need to have had it in you, to want to sacrifice and deliver because there’s a lot of sacrifices involved, and then Like I always joke, you cannot be married to a day soup man, because the day Soup man would not even give you the opportunity to say you want to go into politics and if you don’t want a broken home you can’t get up one day and say, ‘Oh, I’m going into politics’. You need to have first and foremost the support of your husband

I am very lucky, my husband has been very very supportive of my political career. He has stood by me and it has made it easy for me to go out there and work for my people so that’s the first thing I will say

The next thing is, you need to have money to be able to contest in an election. You need to be a bold person because there’s violence in politics in Nigeria which we need to find a way to put a stop to.

Like during my campaign one of my opponents had the audacity to shoot at my car at a very close range and the bullet hole usually reminds me how God saved my life that day. I have worked in the private sector and I had delivered when I worked in the private sector, so my reputation was what helped me. I did not borrow. So now for me, it’s a level playing ground, I had no obligations aside from to deliver, which is the expectation of the people who voted me in. Most of the people who financed me are not even from Oyo State, they are people that I have worked with within the private sector. People that I have worked with within America, friends, and former colleagues. They sponsored me because they believed in me.

So my advice is they need to build credibility. Then they need to join any of the two major parties, not a party that has no visibility or much credibility. Start from grassroots politics. Mingle with the people and let them know you.

When I was in Oyo State, I was S.A projects initially and then it expanded to include the bureau of investment promotions and I was able to achieve a lot by bringing in sustainable projects that will make a great change to the people of Oyo State. There was an inland container depot that never materializes. We now have a working depot in Olorisa Oko, where the Inland depot is. The project has been progressing and it has really increased the state’s revenue.

I have had projects that have brought value to Oyo State that I could use to campaign. Before then I have also done some humanitarian stuff, I have built a health center for my people, town Hall. You know I build toilets in school so I have given to my people and strangely enough when I was doing that it wasn’t because I wanted to be a politician. The political part of it came after I just got sick and tired of complaining on Facebook and I said, we sit comfortably in our private homes in our clubs and with her friends and all we do is bash and bash the government and I said I am not bashing anymore. I’m going to join and make a change, so the bottom line is, stop complaining, come and join this race and let us try and turn things around. And I don’t think age matters.

How has it been, managing the fact that your party is not in power in Oyo State and you are at the House of Reps?

I think it made me more committed and I will tell you why, because my party is not there and the people who voted for me obviously will not get benefits from the state that’s what’s been going on so this makes me work twice as hard to be able to give my people what they need. Right now. Let me give an example of the project I worked on that I also initiated in Oyo State it’s called the rural access mobility program where the World Bank was giving us the grant to build rural roads across on Oyo State. They had accessed everything, we have paid the contribution and they had started the project and some roads are already being built. Now this new government has come in and the project has not advanced and I keep hearing things not confirmed but you know where people will talk that the PDP saying that the roads that are being selected are APC roads and I’m staying to myself, for crying out loud what’s APC or PDP road in the road?

Projects don’t need to be stopped because there is a change of government, there should be continuity and that is why the western world makes progress because a new government comes in and does not necessarily cancel everything the past government has done. There’s continuity, it’s about what is best for the people. So, that’s the only stumbling block that has been visible to me in the past year and I’m praying that we all can bring maturity to the table and things can improve because it’s going to require a lot of maturity.

Like for example if you see us in the national assembly, we are from different parties

But we have a Joint task and what is that joint task? It is our responsibility to our constituents. So, it required that we all work together to ensure that progress comes to Nigeria. so that’s the way I look at politics. I don’t see you as a member of the other parties. I see us as members of Oyo State constituency. We have to work together and bring maturity to the table and jointly make sure that progress comes to Oyo State.