Home News Why I Set Up A Foundation For Prisoners
News

Why I Set Up A Foundation For Prisoners 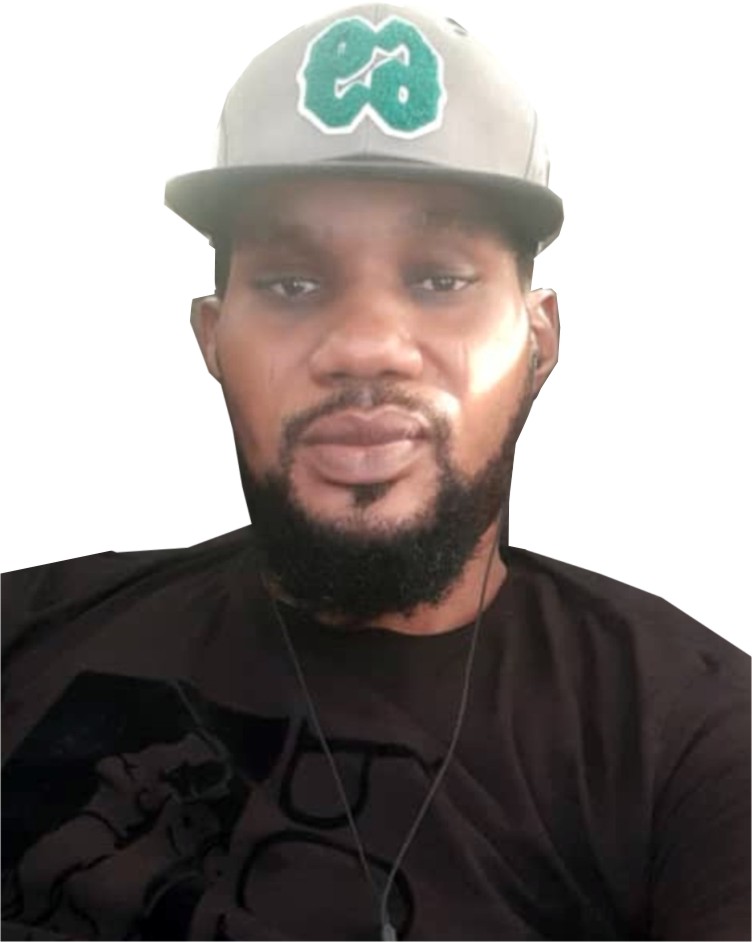 A couple of weeks ago, City People had an exclusive interview with Lagos big boy, Seun Egbegbe, who was recently released from prison after having spent six years in incarceration. He was arrested after he was alleged to have defrauded some Bureau De Change operators in Lagos. He was taken to court and subsequently thrown into prison, not convicted but was on awaiting trial for the period of six years until he was released from prison a couple of weeks ago after having had about 44 out of the 45 count charges against him dropped to just one.

He spoke candidly with City People’s Senior Editor, WALE LAWAL (08037209290) and shared his harrowing prison experience. It was a no-holds-barred interview in which the now ‘born again’ Seun Egbegbe how a lot of his supposed friends abandoned and deserted him during his six years ordeal in prison. This is the concluding part of the interview. Enjoy excerpts.

What are the lessons that this whole prison experience has taught you? And going forward, what is next for Seun Egbegbe?

First, let me advise the young ones out there that whatever you are doing, have the fear of God in your heart. Prison is not a good place for anybody. And strive to be a good example to others. For instance, everyone knows Seun Egbegbe used to have lots of ladies around him, I would go to parties and have a good time. That was my lifestyle. But having to been to prison, it has taught me the things to stay away from. I am now a born again Christian, I have some guiding rules in the bible to follow. Now, I no longer go around with ladies. For instance, I have been here for a while now and no girl has been here to sleep with me. I was in prison for six years, I didn’t have access to a woman, so I couldn’t have sex and I did not die. So, is it now that I will start chasing after women?

So, you mean, you have not touched a woman since you came out of prison?

No, I have not. In fact, the truth is that I am not even thinking of anything like that right now, what I have in my head is completely different from sex. All I am focusing on right now is my foundation. That is my priority at the moment.

Tell us about this foundation? Have you given it a name yet?

No, I have not given it a name, but will do that within the next few days. The foundation is all about helping inmates in prisons all over the country. I intend to visit prisons every first Friday and last Friday of the month. I know what they need. I know what they are lacking. Rather than wasting money on girls and sponsoring them to Dubai and other places outside Nigeria, I want to channel my resources to helping those in various prisons all over Nigeria. There are many inmates that have been in prison for up to four or five years just because they do not have 20 to 30 thousand naira, sometimes 50 6thousand naira, to perfect their bail. That’s the kind of help God wants me to be doing now, not the ones that ladies will come to me to say, “Please, I have my visa to Dubai, or South Africa, but I don’t have my money for ticket and I would give it to them. It’s all waste of money, God does not recognize such help. And one of the reasons why I also chose the prison is that many prefer to go and give charity to the orphanages, motherless babies’ homes and the rest, but they rarely visit the prisons, are prisoners not human beings? So, I am going to focus on the prisons for now because I know what they’re lacking.

But you’re going to need a bit of funding, how will you raise funds to do all you want to do? And perhaps I should also ask, what is the state of your businesses right now?

Let’s just thank God for everything. Even somebody who was in prison for just one year came out and met his businesses in ruins, not to talk of somebody who was there for 6 years. But I thank God that I have good people around me who are ready to support and lift me up. But I am starting first with my own funds. I don’t need anything from anybody now. But later on, I will be soliciting for nthe support of my friends.

What are the kind of items you will be taking to the inmates?

Well, food stuff basically. Like Garri, beans, rice, bathroom slippers, sponge, toothpaste. And for those who have been kept in prison because they do not have 30 or 50 thousand naira to perfect their bail, if it is only ten per prison that I have the capacity to support and help perfect their bail so they can be released, I will do it. How can someone be i9n prison for three, four or five years just because of 30k or 50k? So, that foundation will be my main focus.

When did you get the inspiration to do this, was it after you came out or before you left the prison?

No, it was before I left the prison. The idea came after I had spent two years in prison and I had seen so many things that I found disturbing and I told God, help me, if I leave this prison alive, I will try to address those things when I regain my freedom.

Were you recognized by some the inmates when you first got to prison? Did they know about Seun Egbegbe before you got into prison?

Oh, yes, they recognised me. Even one of the prison warders, when he saw me, he said, “Ah, Seun Egbegbe, what happened?” Many people came out to see me as I was led into the prison and were shouting, “Seun Egbegbe! Seun Egbegbe! What happened?” Many people came out, I must confess. And till I left, they gave me that honour. For all the six years I was with them in prison, they stood by me. People that didn’t believe our paths could cross, they were happy when they saw me. But I thank God for everything.     Were you able to talk to a lot of young people and influence them positively while you were in prison?

Oh, yes, I did. There were lots of young boys, 18 year olds and above who were convicted for murder. And I asked them, what led you into that at such a young age? Some of them tried to defend themselves and insist they are innocent but I advised them the best way I could and also assured them I will stand by them. They have become my family now and I will not abandon them. All that they need, I will try my best to provide for them.

As we wrap up now, let me ask this question that I have been trying to get answers to regarding your release. I read online that when you were released, the judge ordered that all of the monies found on you at the time you were arrested, the different currencies like pounds, dollars, naira, running into several millions of naira, should be returned to you because they were tampered with. Everyone will expect that such monies that you were alleged to have obtained from those people would not be returned to you, can you explain what happened?

Okay, but I really do not wish to go into details please, and I have my reasons. But truly, the money was tampered with because when the IPO of my case appeared in court to testify, the judge asked, how much did you collect from this person, and he declared a detain amount. Months after, at the next adjournment, the Inspector of the team came to come and testify. My lawyer asked, how much was the money you collected from this person, and the Inspector gave a different amount, so the Judge knew immediately what was going on. But for me, it’s not even the money, it’s regaining my freedom that was important more than the money or anything else.

You said that all of the 44 or 45 count charges against you were knocked off to only one. Is there a possibility you would want to appeal the case?

You know something, I am going to appeal that single count charge leveled against me simply because I didn’t commit the offence. Even the judge couldn’t prove why he was convicting me on the one count charge. Somebody said I defrauded him of a certain amount of money, and they asked him, which date did the incident take place? He said he couldn’t remember. Did you report the incident to the Police? He said he reported after one month. He said he gave me N8m, where is the evidence? What documents did I sign? Which of my accounts did you pay it into? He couldn’t prove any of these in court, so what are we talking about? This is why I am going to appeal that case, it is a matter of time.

Why I Set Up A Foundation For Prisoners was last modified: November 22nd, 2022 by Wale Lawal

How I Plan To Become The Next LAGOS West Senator