Home News Why Some Of My Fellow Actors Don’t Like Me – Veteran Actor, YEMI SOLADE 60th Birthday Interview
News 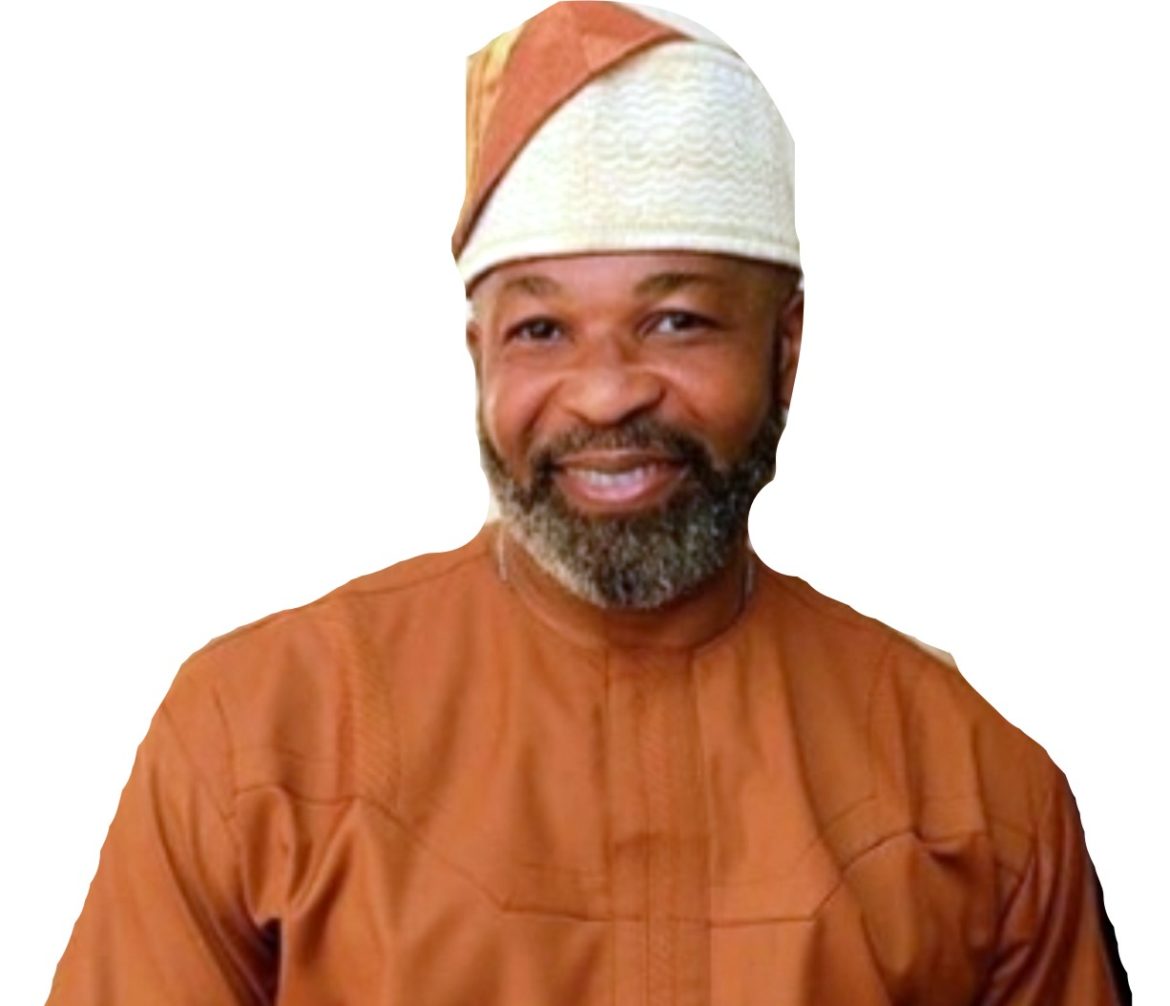 Veteran actor, Yemi Solade turned 60 a few days ago. And City People spoke to him about his experience in the industry. Solade who does not take nonsense from anybody reveals why some of his fellow actors don’t like him.

How did you get used to the existing tradition in the Yoruba movie industry?

I have had to adjust a bit. I met a whole lot of traditional ways they do their thing when I joined.

There is this particular practice in the Yoruba movie industry, it is called:  I do for you, you do for me. It works for some people but not for me because I didn’t run a clique. They will invite stars to location, and end up giving them money just for fuel, and end up running round society men and women for the bigger survival. So, I chose to remain the consummate actor that I am. To Just be different, to do my craft and collect good fees and live a normal life.

How were you able to break into the Yoruba movie industry considering the long list of stars there already?

Yes. The likes of Taiwo Hassan. He was the Denzel Washington of the industry. Let’s give it to him. He’s got everything. He is tall, handsome and all that, and you know that I am not tall, but I have a mouth. I saw what these guys were trying to do, coming from their own backgrounds. The Alarijo thing. Though, we experienced it in Wole Soyinka’s theatre. Their Alarijo Theatre was from Ogunde Theatre, and that was what produced stars like Adebayo Salami, Jide Kosoko and others and they refer to them as “Oga Mi”. But I won’t use that term. If you ask me who trained me, I will just tell you, Wole Soyinka. He was a  lecturer in the University of Ife, a Civil Servant that was paid. He did not employ or write any Jamb for me.  He only influenced my studying Theatre and becoming a drama student in his department. But in the Yoruba arm, you must have an Oga. They have master and apprenticeship scheme. Somebody must train you and you cannot erode that, it has come to stay. Here I was, coming from Wole Soyinka’s line, where things like that were not applicable. I could give him all the respect that he taught me, but not to the extent of being subservient to him. That was the structure I met, and I was doing my thing differently and I had issues, because they saw me like someone that was arrogant and doing something they were not used to. They concluded I was just one guy that just came to have a feel of the industry.

I can remember when Mama Rainbow met me on the set of “Oju Inu”. She said “Doctor, if I invite you will you work for me? I played the role of Medical Doctor in the movie back then and everything was well structured. I began to point out certain things that I felt were missing such as calling someone Mrs. Tayo in a Corporate environment. Once you use the prefix, the surname has to follow. So they began to frown at my ideas, that Baba Ogunde already said it that some English people will come and hijack this theatre work. But despite everything I was focused because I already made up my mind to come and make impact. And don’t forget this is what I was trained to do. It is my job. It’s my life and I was not doing it for money. I was so excited that the Marketers who saw the flicks were interested in my job.

So I began to be their bride at that point. Many major roles were coming to me and I was enjoying myself. I had clashes with a few of them who were not ready to embrace my style and I was telling them I wasn’t shifting grounds. I had reasons to drop some bombshell in the media. Till tomorrow I will keep saying it that, lack of education, professional training, formal training is the problem of that sector, but I give it to them, they are a bunch of raw talents, that no one can take from them. If you see their crafts, you will fall in love with their skills, but the technical know-how and power of articulation we don’t have.

Also, the fear of Voodoo but I didn’t see all of that, I was cautioned to be extremely careful, but here I am today. I have contributed in my own little way and I’m still doing that now. And I think, we have more understanding now because those critics thought I was out to destroy the structure.

But I was only trying to let them know that I was not coming from their background and orientations but we can marry the two together. I even told them to their faces that either they like it or not, we must marry the two together and what was coming out from this small body was beautiful to lots of people. I represented a class of actors in the industry and with that, we began to increase, I mean Actors who have gone to school, not necessarily studying Theatre Arts, but those who have degrees in different fields. They could express themselves before the press and everybody speaks English fluently I began to see them and started feeling at ease with myself. And I was like, this is what I really want to see. So apart from exhibiting their skills, they can relate with people of other professions with confidence.

READ ALSO: THE MANY THINGS LIFE HAS TAUGHT ME @ 80 – OTUNBA ADELEKE ADESINA, PIONEER PRESIDENT UP ASSO

Why Some Of My Fellow Actors Don’t Like Me – Veteran Actor, YEMI SOLADE 60th Birthday Interview was last modified: February 10th, 2020 by City People

The Many Things Life Has Taught Me @ 80 – Otunba ADELEKE ADESINA, Pioneer President Up ASSO

How DAVIDO’s Father Shuts Down ABU DHABI For His Son’s Wedding, ADEWALE ADELEKE

Why I Held Empowerment For Widows &...