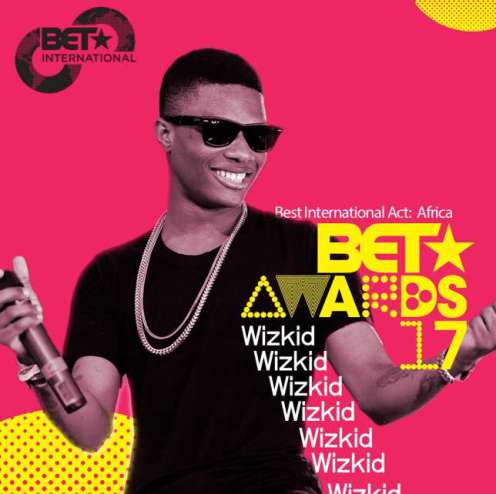 It’s the Starboy’s 2nd win in this category, first taking home the award (alongside Sarkodie) back in 2012.