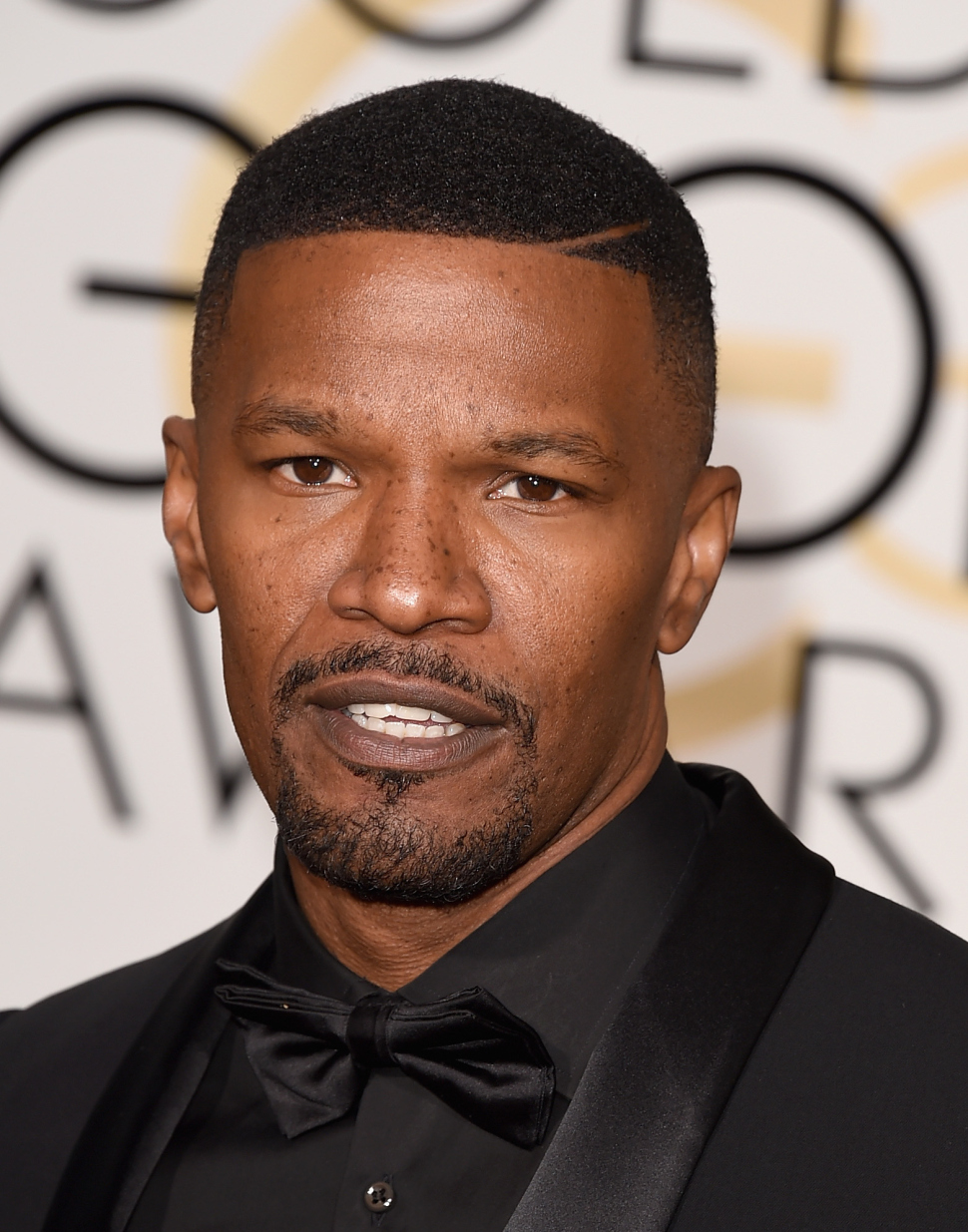 Hollywood star Jamie Foxx has been accused of slapping a woman in the face with his penis when she wouldn’t perform oral sex on him.

According to TMZ, the alleged incident took place 16 years ago in Las Vegas, and the said victim has reported the matter to the police.

The US gossip site said “the accuser told cops last week she and a friend were attending a party at Jamie’s place when he tried to get her to perform oral sex. She claims when she refused, Jamie struck her in the face with his penis”.

The woman said she was kicked out of the house by the actor’s friends after the incident, and that she was treated for severe panic attack when she got back home to Los Angeles.

Foxx said he will take action by reporting his accuser to the police for “filing a false report against him”.

The actor was quoted to have said: “Jamie emphatically denies that this incident ever occurred, and he will be filing a report with the Las Vegas Police Department against the woman for filing a false police report against him.

“The first time [Jamie] became aware of this woman’s absurd claims about an incident that supposedly occurred 16 years ago was when TMZ contacted his representatives [Tuesday] about this story.

“The alleged incident was not reported to law enforcement in 2002, or at any other time in the last 16 years until last Friday because the incident never happened.”

The #MeToo movement, the accuser said, inspired her to file the police report.

Woman Accuses Star Actor Jamie Foxx Of Slapping Her With Penis In The Face was last modified: June 14th, 2018 by Damilare Salami