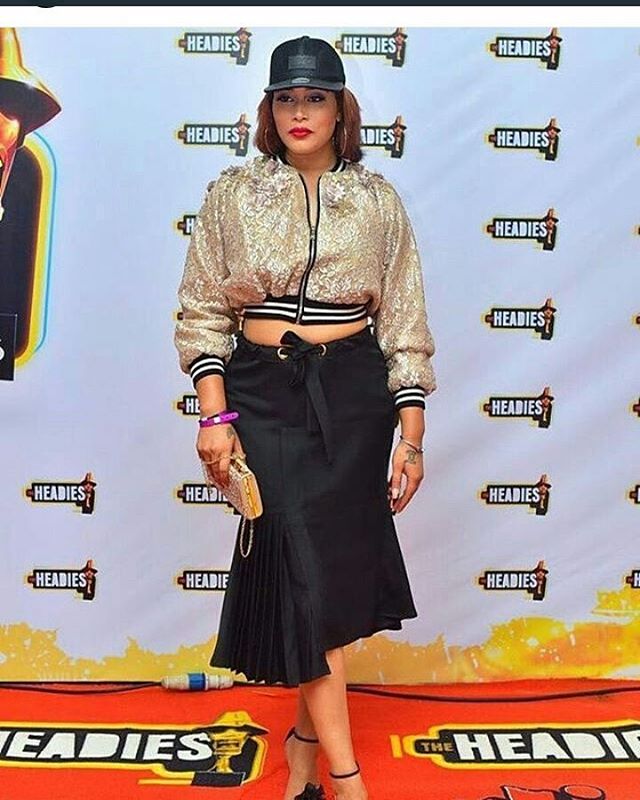 Nollywood actress, Adunni Ade has called the government to stop using Government Funds to fund their life-style, the beautiful damsel who narrowly escapes death in an auto accident on the 23rd April had the encounter somewhere around Ogbomosho, Oyo State on her way back from IIorin in Kwara State.

Adunni Ade had taken to her social media page to share her experience, and also blamed Nigeria Government and road contractors for their failure in completely the road construction project.

According to her she said “simple things can be avoided that there is an ongoing (well spotted for years) road construction that can be completed when simple contracts are awarded. She stressed that “How can one of the richest countries in Africa not have a good roads or simple amenities like street lights? With all the money you all have eaten that the government at large should do the needful by making Nigeria a better country.