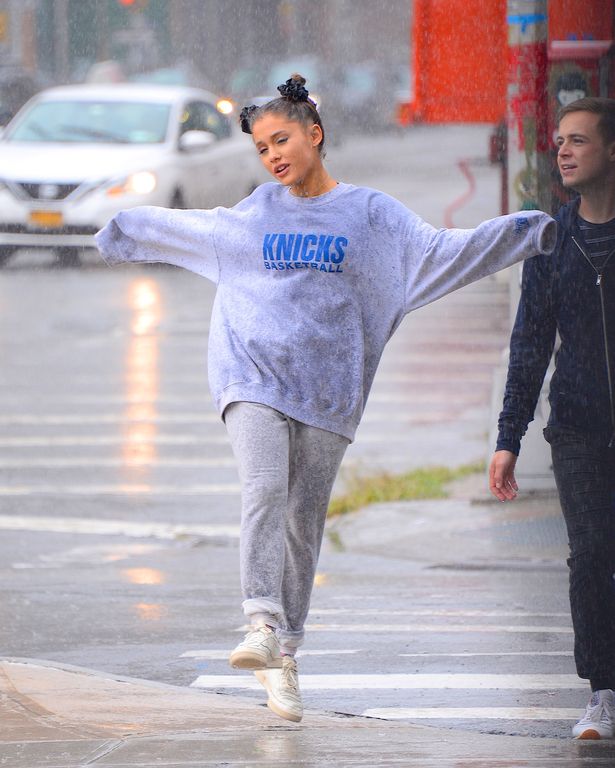 According to an Emmy Awards seating chart, Ariana was due to attend the 70th annual awards with fiance Pete Davidson.

However, the pair were noticeably absent from Monday’s ceremony as Pete’s Saturday Night Live co-stars took to the stage to collect the Emmy for Outstanding Variety Sketch Series.

“Contrary to reports, Ariana will not be attending the Emmys tonight,” her representative later said. “Pete has also opted to not attend to be with her in New York.”

“Given the events of the past couple of years, Ariana is going to take some much needed time to heal and mend.

“She will be staying close to home and using this period to spend time with her loved ones and work on new music without deadline. She thanks her fans for their understanding.”

The pop star was devastated when the rapper was found dead of a suspected overdose at his Los Angeles home on 7 September.

Ariana and Mac had dated for two years before splitting this May, with the singer admitting they had a “toxic relationship” as he struggled to deal with drug addiction.

Ariana Grande dances in the rain with friends after skipping Emmys to ‘heal and mend’ was last modified: September 19th, 2018 by Igbokwe John

President Buhari Vows To Secure Release of Leah Sharibu, Others