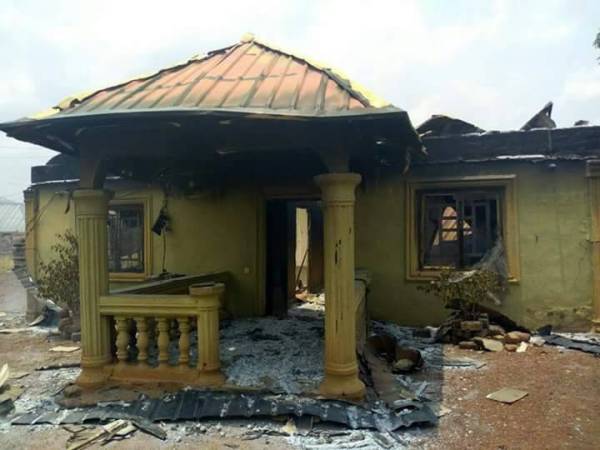 Some residents as saying the soldiers went to the community in search of one of their colleagues, Channels TV reported.

They reportedly said the trouble started on Wednesday when a man in military uniform came into the town and bought bread worth over N7,000.

The locals, having watched the uniformed man who was said to have looked like a herdsman, approached him, demanding his identity but he failed to show a means of identification to prove he was a soldier. 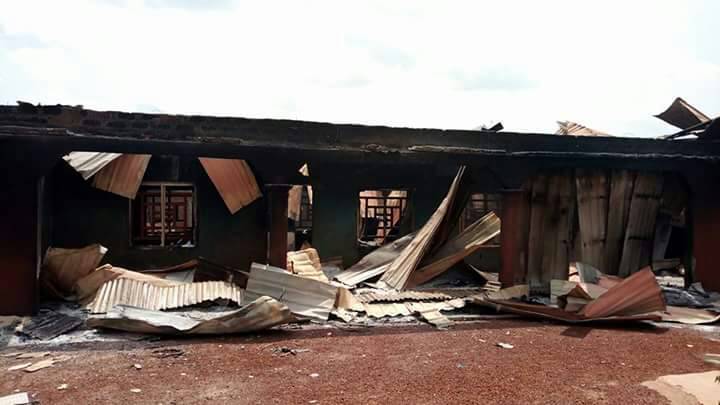 Subsequently, the youth were said to have taken the man to a military camp near Naka where soldiers in the camp could not also identify him as their colleagues.

“When the soldiers could not identify him, the boys took him away and the next thing we heard was that he was killed,” one of the residents who spoke on the condition of anonymity, was quoted to have said.

But the story changed on Thursday morning when soldiers came into the town which is currently housing thousands of internally displaced persons from the Agagbe axis of the state saying the uniformed man was their colleague and should be released to them.

Failure by the youth to produce the man was said to have sparked off the mayhem. 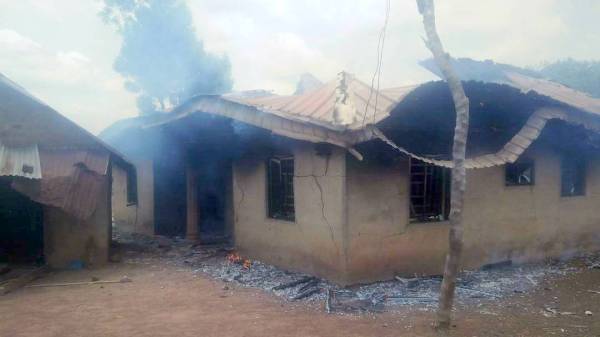 Olabisi Ayeni, deputy director, army public relations, identified the deceased soldier as Danlami Gambo, saying he was killed and buried in a shallow grave on Wednesday.

According to him, after preliminary investigations showed that some locals were involved in the killing, a team of troops dispatched to the scene of the incident arrested some suspects.

“On 18 April 2018, at about 3:30 pm, troops of 707 Sf Brigade deployed at Naka in Gwer West LGA of Benue state observed the absence of PTE Danlami Gambo from his duty post. The soldier’s rifle was however found at the location,” he said in a statement.

“It was gathered that the soldier was last seen receiving a phone call but left in search of network and did not return. Troops immediately conducted patrols to search for the soldier during the search, at about 6.10 pm, our troops observed blood stains along a footpath leading to a newly dug grave. They immediately dug out the grave and the dead body of the missing soldier was found butchered. The corpse was later exhumed and deposited at the Nigerian Air Force mortuary, Makurdi. 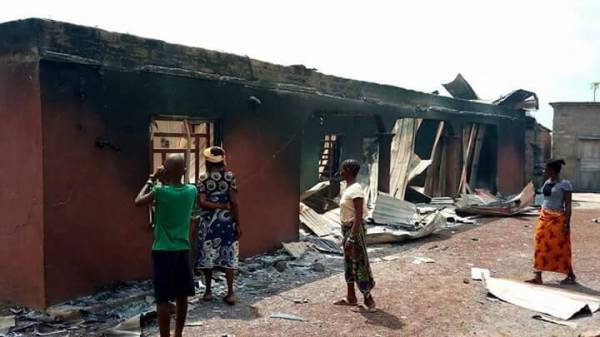 “Preliminary investigation reveals that some locals were involved in the killing of the soldier which has led to the arrest of some suspects by a team dispatched from the unit to the scene of the incident. Investigations are ongoing to unravel the circumstances that led to the death of the soldier and to also arrest all the culprits involved.”