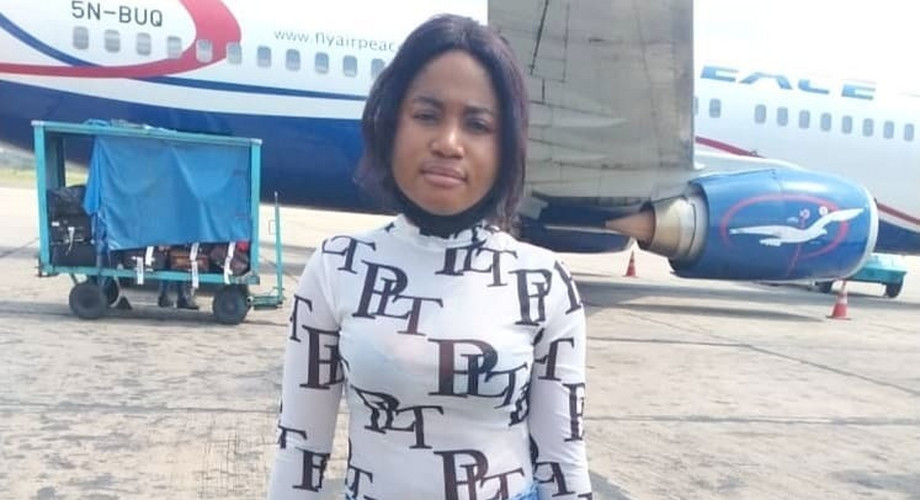 She was reportedly rushed to the hospital on Tuesday night after suffering a cardiac arrest.

Ada Jesus had spent months in the hospital after being diagnosed with kidney disease.

When her health took a turn for the worse, she went to ask for forgiveness from those she had spoken against in the past, including popular pastor Prophet Odumeje and Nollywood actress Rita Edochie.

It has been said that the ailment came after she implied that the prophet and actress Edochie were working together to perform fake miracles.

The prophet, however, vowed not to forgive her until she provides evidence to back her claims even after her family took her to the church to seek forgiveness.

The prophet accused the comedian of ruining his image with false accusations on social media. He and Edochie later said that they had forgiven Ada Jesus.

Born Mercy Mmesoma Obi, Ada Jesus was born in 1998 and hailed from Orlu in Imo state.

She was a graduate from the Imo State University.

She started her comedy career in 2018 by posting skits on her Instagram page where she rose to prominence.

May her gentle soul rest in peace.