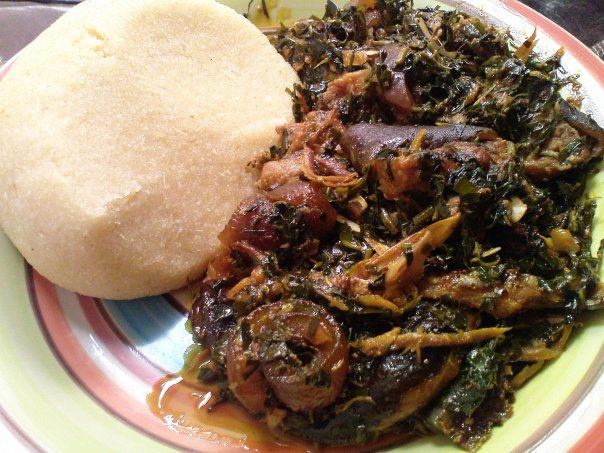 Sefiat Garuba, a 44-year-old food vendor, who allegedly beat up her customer over failure to pay for a plate of food, was on Wednesday arraigned before an Ikeja Magistrates’ Court.
The Prosecutor, Sgt. Ehimegbe Rosemary, told the court that the accused on Feb. 25, physically assaulted, Lami Aruna, after the customer refused to pay for the food she bought

According to the prosecutor, Aruna sustained mouth injury following several punches she received from Sefiat after an argument.
Rosemary said the offence contravened Section 171 of the Criminal Law of Lagos State, 2011, which, on conviction, attracts three-year jail term.
Sefiat, a resident of Moricas Street, Agege in Lagos, pleaded not guilty to the charge of assault.
Magistrate Mrs E. Kubeije granted the accused N50,000 bail with one surety in like sum.
She adjourned the case to March 23 for mention.

MERCY JOHNSON AND YAHAYA BELLO PICTURED WITH SPOUSES AFTER APPOINTMENT