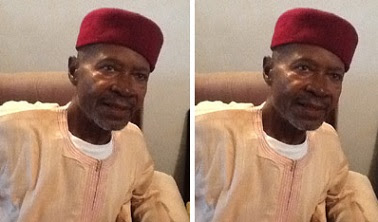 He also said he disclosed he died at a private hospital in Jos, where he was receiving treatment.