How Late Dudu Heritage Gave Me My Big Break – OBESERE 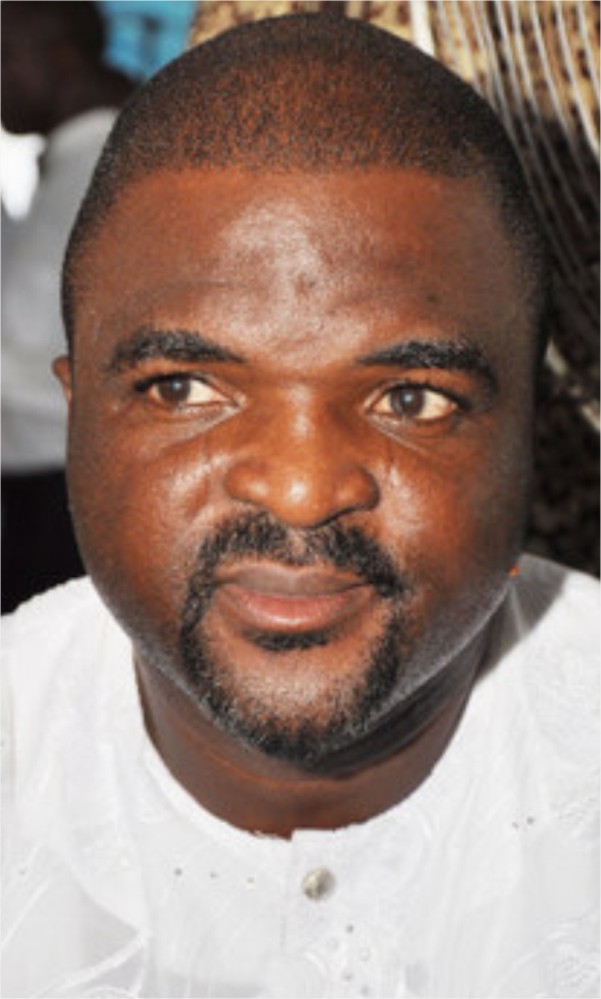 The shocking and painful news of the passing of Ola Ibironke popularly known as Dudu Heritage is still reverberating within and outside the entertainment circle where he held sway as a top music promoter. Apart from his immediate family, one man who will miss Dudu dearly is popular Fuji music act, Obesere. They have been friends and associates for almost 30 years. Obesere will never forget the impact Dudu had on his music career.

Many do not know that Obesere got his biggest breakthrough late Dudu Heritage when the late promoter invested and promoted his album, “Overthrow”, which became Obesere’s biggest hit today. This was over 25 years ago. And they remained inseparable until death took Dudu away unexpectedly weeks ago.

In this interview with City People, the star artiste opened up on the relationship he had with Dudu Heritage and why he will never forget him.

Tell us about how you felt when you heard the passing away of the great Dudu Heritage?

The death of Ola Ibironke, popularly called Dudu Heritage, was very painful. If anybody told me that Dudu will not be alive in the next 20/30 years, I will consider it as a joke. He is not somebody that falls sick anyhow. Dudu was healthy. He did his exercise regularly, everybody knows he played Golf. As a matter of fact, he just finished playing Golf on the day he died. He finished playing Golf, sat down and called for Suya. I even heard his 2nd wife, Bimbo Oshin came to the Golf Centre to pick him, and Dudu told her to go, that he would join her soon, that he has meeting with some people by 8pm. It was after that 8pm meeting he passed out. It was really painful but who are we to question God?

Let me take you back to your relationship with him. I know you have known each other for a long time. Can you tell us how many years and how you both met?

We have been together for more than 26 years. We met in USA. He has always been there for me as a good brother. Later on, we talked about entertainment and he said he was going into entertainment fully. He was known for selling African things in the USA before. He said he was going into entertainment and he would start promoting people’s music and help upcoming artistes. That whatever he makes from it he would invest in the business he was known for because he has a passion for that. That was how he started his entertainment business. He signed on Shola Allyson, then she was an upcoming artist but he believed in her.

He signed her up with some artistes, even assisted some theatre practitioners that he believed in.

What were the things you did together when you met him?

He signed me up as well when we met, that was when we did Overthrow, and this album sold worldwide, and still selling till date.

That was in 1999. We did the Overthrow album in 1999, and the 2nd album was American Faaji 1&2. After that, we started doing so many things together. Dudu loved me personally, apart from being a musician. He was there for me. He always mentioned me first to anybody he met. He always gave me jobs and organised shows for me. Even this year, he gave me up to 5 shows before he died. But we thank God.

There was a time you dedicated an album to him?

Of course, that is expected. We are always together, running shows together. We travelled together a lot, that was when I did American Faaji 1&2, and I praised him in that album. And like I said, Overthrow really did well in the market. So, Dudu and I were one.

So far so good, it has been great. As I said, Dudu still gave me up to 5 shows this year before he died. The Golf Club he captained before he died, Dudu made them love me and my music. They always give me their shows, except if I don’t have the chance. He made them believe so much in me and my career.

Right now, we are in the studio working on a new album. Though we had finalised the album, I had to go back to the studio because of Dudu’s death. Why? Because it won’t be fair if I don’t mention Dudu’s name in the album. People won’t even find it funny, they will ask why Dudu is not part of the album.

So, I had to go back to the studio to rework it, at least with a track, I must dedicate it to Dudu, and it will be out by December.

What are the other things to expect from that album?

As usual, people know my album is always dancehall. As usual, they should expect 100% entertainment.

We just came out of Covid-19, how did if affect your business?

Covid-19 affected a lot of things, not only people in entertainment. A lot of people were affected but to God be the glory, He still gave us chance to say thanks to Him. Lots of people died but we are still alive, we thank God for that.

What’s your message to your fans right now?