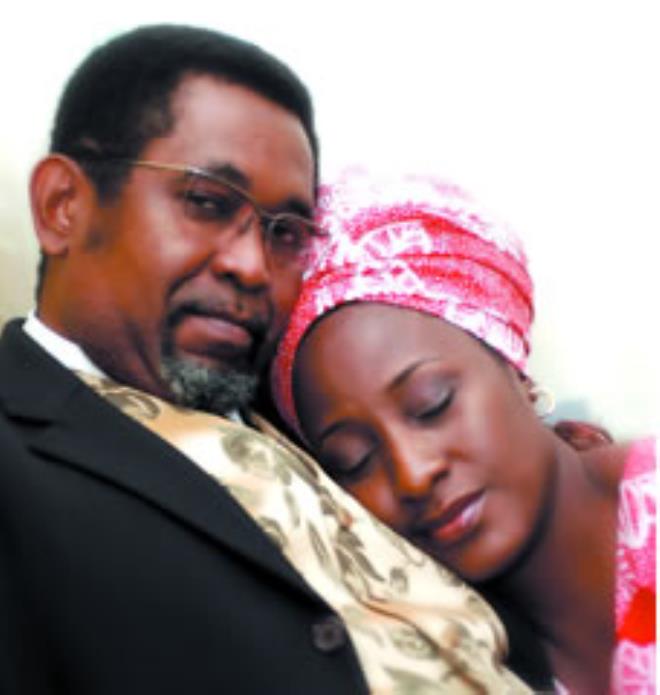 Ace presenter Patrick Doyle and veteran Nollywood star Ireti Doyle have reportedly parted ways. The 20-years marriage is over and Iretiola, has since moved into a new apartment in Anthony Village area of Lagos, living far away from her veteran broadcaster and actor husband and children.

The estranged couple is yet to issue any statement. The marriage has been on the rocks for a while and they stopped having shared interest. The couple have not been stepping out together, a development strangely observed by many fans and media.

While the reason for their break-up is still unclear, a source said Patrick and Ireti ended their relationship after thoughtful consideration and chose to remain friends.

Ireti and Patrick married over 20-years ago, shortly after his first wife passed on. Both met on the set of a movie, shared six children, and lost one to a sickle cell in 1999. Ireti’s first daughter, Bimbo from a previous romance got married in July 2014