SENATE SETS DATE FOR THE CONSIDERATION OF THE 2018 BUDGET 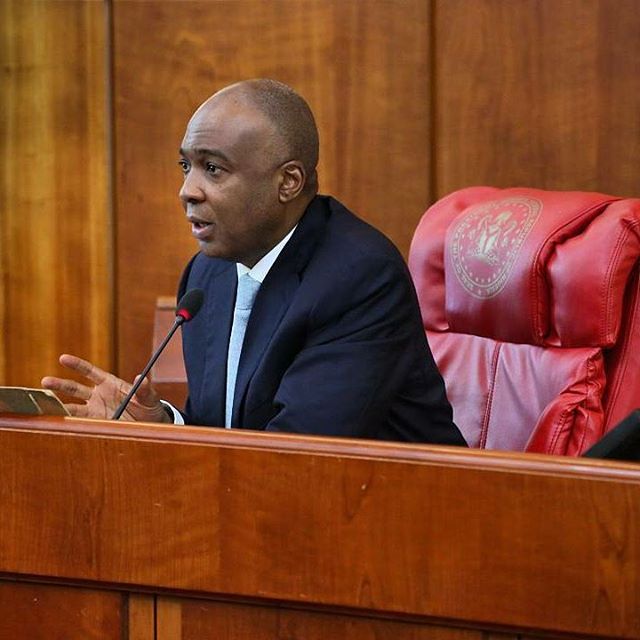 The Nigerian Senate will commence the consideration of the general principles of the 2018 Appropriation Bill next week, Senate President, Abubakar Bukola Saraki, said on Thursday.

Highlights: The consideration of the budget would begin on Wednesday, November 22, 2017, and end on Thursday, 23 November, 2017.

Saraki asked senators wishing to contribute to the debate on the general principle of the money Bill to indicate by writing their names in the register.

Other information: The Chairman, Senate Committee on Media and Public Affairs, Senator Aliyu Sabi Abdullahi said the Medium Term Expenditure Framework and Fiscal Strategy Paper (MTEF) which is yet to be approved would be considered alongside the budget.

The National Assembly is expected to pass the budget before the end of 2017 to enable the Executive to begin its implementation on January 1, 2018.
SENATE SETS DATE FOR THE CONSIDERATION OF THE 2018 BUDGET was last modified: November 16th, 2017 by Arinze Ago

Dammy Krane At It Again, Shades Wizkid And Korede Bello