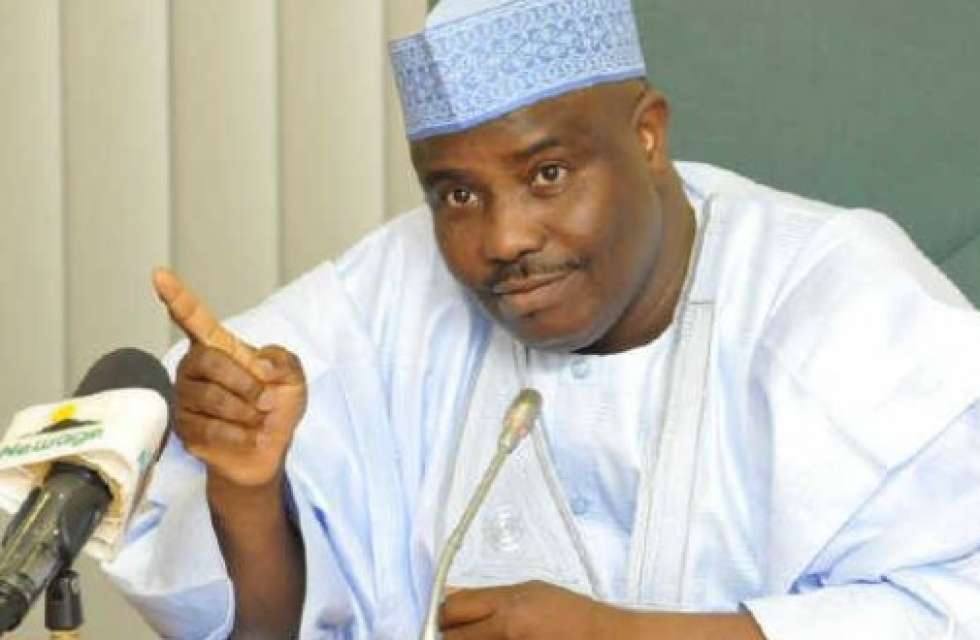 Sokoto State government has ordered the closure of all inter-state routes into the state from midnight of Friday, 27th March 2020.

The state governor Aminu Tambuwal made this announcement during a statewide broadcast on Thursday, he notes this is part of efforts to curtail the spread of COVID-19 among Nigerians,

Tambuwal said the closure will last for two weeks pending observations on trends of the disease in the state and country.

The closure is except for the supply of food and essential medical commodities.

Similarly, all civil servants on grade level 12 and below have been ordered by the state government to work from their homes for a period of two weeks from Friday, March 27 to Friday, April 10, 2020.

On March 19, 2020, the state government constituted a task force, headed by the Commissioner for Health, Dr Mohammed Ali Iname.

The task force committee initiated a meeting chaired by the Sultan of Sokoto, Sa’ad Abubakar with traditional rulers, religious leaders, head of security agencies aimed at coming up with a strategy to curtail further spread of the disease.

Tambuwal added that further measures to be taken by the state will be predicated on expert advice from the State Ministry of Health, Nigerian Center for Disease Control (NCDC) and Federal Ministry of Health as and when the need arises.

The governor urged citizens to cooperate with relevant authorities and adhere to measures in the interest of the general well-being and survival of the human race.

He also appealed to community and religious leaders to sensitise the public on the disease and report early any observed symptoms.

READ ALSO: US GOVT. CALLS MEDICAL PROFESSIONALS AROUND THE WORLD TO APPLY FOR AMERICAN VISA

US Govt. Calls Medical Professionals Around The World To Apply For American Visa

WE MUST PRAY FOR LAGOS STATE NOW,...