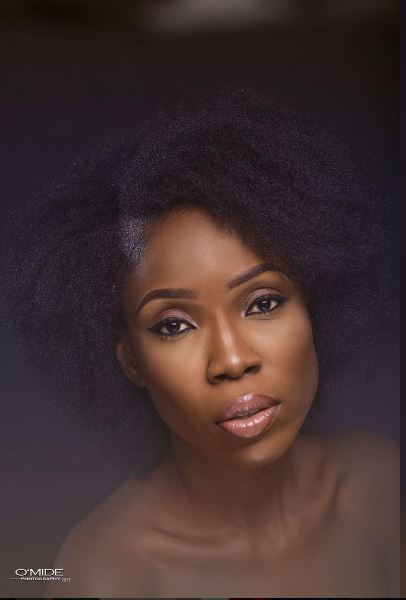 Nigerian actress, Kemi ‘Lala’ Akindoju, is set to return for a second run at her one-woman stage play ‘Naked’.

Produced by Akindoju herself, the play first premiered in February as part of the British Council’s Lagos Theater Festival lineup of events.

Written by award-winning spoken-word poet, Titilope Sonuga, ‘Naked’ takes its audience on an intimate journey of the highs, lows, achievements and failures of a young woman’s experiences as she navigates through life, love, career and finding her path.

“I’m more excited to be collaborating with some of the best people in this industry,” Akindoju said about the return of the play.

“I’m honored and grateful for the opportunity to collaborate with these people especially because they are like family. Like I said, collaborations make dreams come alive quicker.”

According to Wilfred Okiche, culture reviewer, Naked is “instantly relatable, yet sufficiently refreshing, it peels back the layers to uncover the issues that a lot of creatives struggle with on the daily. Insecurity, scarcity, feelings of worthlessness, social media scrutiny and harassment”.

The Kenneth Uphopho-directed show will run through August 10, 11 and 12 with three shows per day, at the presidential suite of EKO Hotel, Victoria Island.