written by Titilope Ogunleye May 8, 2019 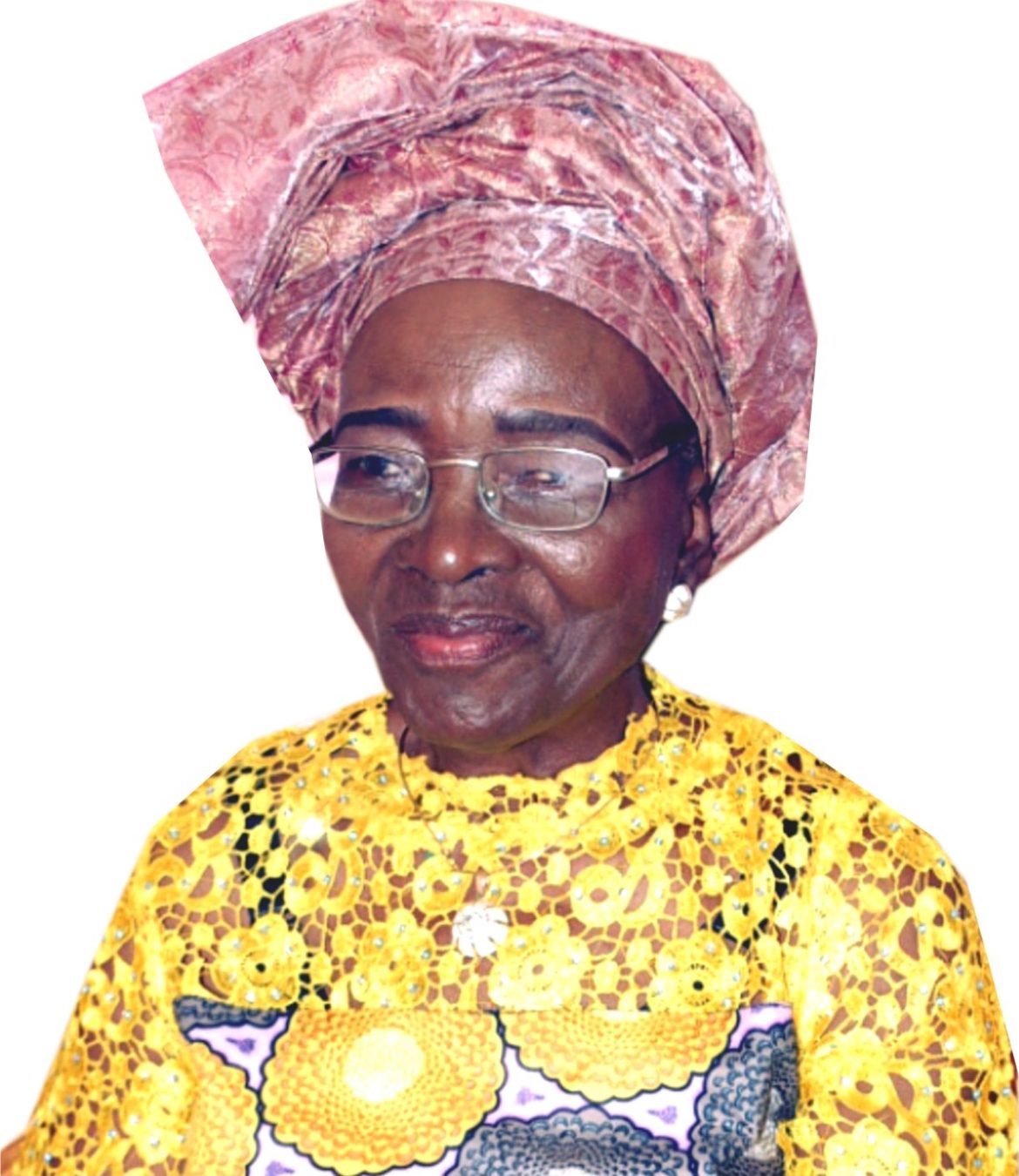 Saturday, 27th April 2019, would remain a remarkable day with an unforgettable experience for the members of Wesley Old Girls Association, as it began an epoch-making event in the history of the Wesley Girls Secondary School Yaba Lagos.  The School premises and the neighbourhood were filled with several cars that made people wonder what was going on in the school.  It was the first ever reunion of the old students of Wesley Girls Secondary School, Yaba since 1986. It was the largest gathering of the school’s former students and it was a reunion to remember. Just like old times, Belles reunited and City People’s SOCIETY REPORTER, TITILOPE OGUNLEYE was there to bring you the gist.

Wesley Old Girls Association (WOGA) is the Umbrella platform for all girls who passed out of the school. The attempt to give birth to the body started in 2010 but it was eventually incorporated in May 2018 and it has been formally registered. WOGA has old girls in different spheres of life both within Nigeria and in Diaspora. Among the objectives of the body is promoting the welfare of the old students, advancing their professional endeavours and fostering good relationships, advancing the interest, and improving the educational standard as well as the infrastructures of Wesley Girls Secondary school.

The Wesley Old Girls Association has executed and funded some massive projects in the school. Their programmes and achievements include partnership with the school to improve on the school infrastructure- construction and renovation of the food and nutrition’s laboratory for senior school, furniture repair for junior school, provision of fans in all classrooms (junior and senior school), provision of new signage for the school, support for inter-house sports day, Valedictory event, books donation to the Library, facelift of the school environment, attendance of Zenith Fun day, quarterly assembly talks to motivate current students towards attaining excellence with both internal and external facilitators, annual career talk, welfare intervention programmes, and the Ajoke Project.

Ajoke is one of the students of Wesley Girls Secondary School in SSS1, who was involved in an accident on her way to school, which claimed one of her legs. The association was summoned and the girl was moved to Lagos State University Teaching Hospital where her leg was amputated.  “We were able to raise a foundation for her. She had to be in the hospital for more than 2 months.  She was given a prosthetic leg to aid her movement and was able to get an individual, who offered her scholarship up to university level. She is now a student of Strong Tower Academy in Ikorodu for health reasons and proximity.

The Massive reunion took place on the school premises at 320 Murtala Muhammed Way and it kicked off with Registration and Musical Interlude as Old Students of different sets took photo sessions in turn on the red carpet.  The Red Carpet witnessed a lot of paparazzi as a friend who has not seen one another in 33 years met and were excited to see one another. Each set had a colour and dress-code, which distinguished it from others. Meeting their pioneer principal, former teachers, old friends and classmates brought great joy to them.

The reunion was launched with prayers after which the National Anthem and the school anthem were recited. Mc Playmaker, whose real name is Godstime, was at his best as he threw banters at the ladies as he moderated the event and introduced guests.

The president of WOGA, Mrs Funsho Oyelohunnu, MBA, who is also a pioneer set of the school, gave the welcome address congratulating every Old girl for making it to the great occasion of their Alma Mata’s maiden Reunion. The reunion would enable the Alumni of Wesley Girls Secondary School to observe the changes and development that have taken place in the school since they left. She mentioned that the school is their roots where models, framework and philosophies are formed. She also took the opportunity to appreciate the planning committee for working tirelessly to bring every set together to make sure the day was a huge success, and to every old student, who has contributed in one way or the other to the success of the event.

It was comment session and some special guests of honour had some things to say. The pioneer principal, Elder OlabisiAdebo, said it was a great joy for her to see that the old girls whom she mentored were doing great in their diverse fields and carriers. She spoke on how the journey into greatness started for the school in1981. Wesley Girls Secondary School formerly Methodist Girls High School II was opened on September 7th, 1981, with 250 girls on a roll and the school site was the Methodist Girls High School, Hall. The whole school was like a general assembly until the Late Principal, Mrs Bolaji Awobo Pearse, who was very supportive and interested in the growth of the girls assigned teachers to help the school. Four teachers came and they taught English, Mathematics, Social Studies and Science. Then three blocks were ready, which had to be shared with Methodist Girls High School III. A block was allocated to each school and we decided to have our own identity. We changed our name from school II to Wesley Girls Secondary School and the uniform was also changed to Khaki colour with three buttons of the old Methodist Girls High School, still wishing to retain a connection with Methodist. In conclusion, Elder Olabisi Adebo thanked the pioneer set for showing a great example in its commitment to the school’s development and projects which involved bringing all the sets together. She affirmed that she had worked in other schools but Wesley Girls Secondary School, Yaba still remains the best.

An award of excellence was given to the pioneer principal Elder OlabisiAdebo, who has contributed immensely to the growth and development of every old girl as well as the school. Several sets joined her in a photo session as she danced with them.

Hon Lanrewaju Moshood Oshun, representing Mainland 11 Constituency, honoured the event, and he spoke on his encounter with the students of the school, which he said was pleasant. He also mentioned that the old girls of the school were known to be very disciplined, intelligent, neat and well-mannered. He congratulated the Wesley Old Girls Association for the mile stone it has achieved so far and enjoined them not to relent. The president of WOGA solicited a face lift for the school from the dignitaries so that the school can be projected in a better light.

The first Headteacher and French teacher spoke on his experience as a teacher in the school and a student which he described as a memorable one. There were goodwill messages from Hon Kayode Omiyale and Hon Desmond Elliot. It was time to catching up with old time and a representative of each set was invited for a dance competition. It was fun to see each set support their representatives with excitement.

One of the members of the association anchored the fundraising for one of the school projects, which is the Sick Bay. Each set picked an item needed for the sick bay. Each set in conjunction with their coordinators would provide the items required to be sponsored. Members of WOGA made a suggestion on the progress and development of the association.

The Chairman Reunion planning committee, Engr Seyi Ben-Oduyelu, gave the vote of thanks. She  took the opportunity to thank all the planning committee members for their support, contributions, tolerance e.t.c during the course of planning for the maiden reunion. She also appreciated every member of the association. Cutting of cake, Toast and Photo-session followed after the Chairman’s speech.