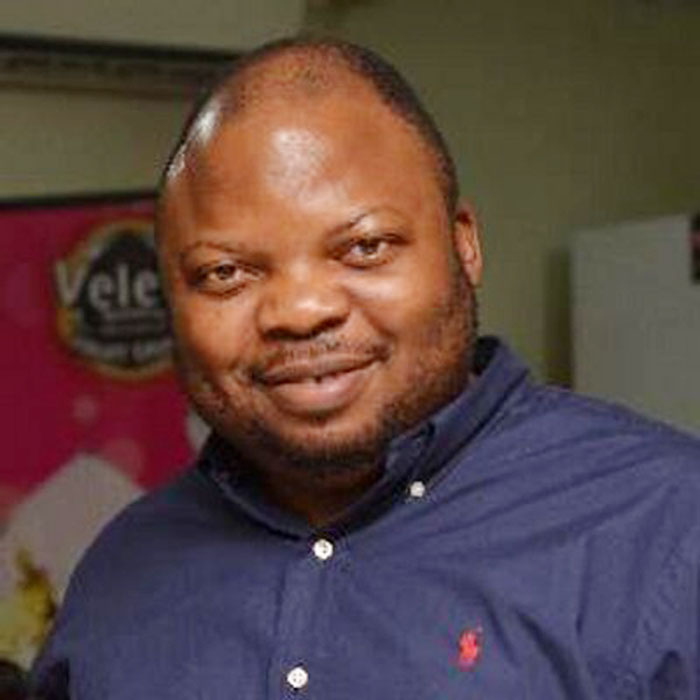 A few weeks back, the news broke that Lagos big boy and businessman, Akin Adeoya had turned 50. It came as a pleasant news to all his friends and admirers. This is because Akin does not look it one bit. He is still his carefree self. Everyone knows Akin as an easy going bubbly fellow. He is fun to be with, but he is a creative mind, a free spirit who wants to be left alone to flourish.

But the thoughts of turning 50 scared this brilliant Ekiti born guy who studied English at OAU in Ife. Infact, since he turned 45, the thoughts of turning 50 soon had scared Akin, who has tried to do many things in the last 2 decades. He has been a Journalist, advertising practitioner, marketing guru, Publisher and currently a hotelier. He now controls a chain of about 3 hotels across Lagos. But Akin says he is still not fulfilled. Why? He has not written books. We forgot to tell you that Akin has a literary bent. He likes to have books around him. He reads. He is deep. He is philosophical in his thoughts and ideas. He is unconventional in his ways. He is radical in his views.

So, how does he feel now that he has clocked 50, City People asked him last Monday at his Ikeja office. How does his mind work at 50? “It was a bit uneventful for me” he revealed. “This is because once I turned 45, I became very conscious of the fact that I was growing old, very conscious, so much so that I started asking myself if I had done all the things I ought to have done, at the right age. When I was much younger I had always seen myself as someone who was going to be a professional writer. Somewhere along the line I got it all mixed up, and I just started doing more of Journalism writing and less of serious writing. Even at a point, the journalism writing fizzled out, more or less and I started pursuing more of business.”

“So, from the age of 45 those questions started to bug me. I now said look, in 5 years time I am going to 50 and I am now going to become an old man more or less, have I fulfilled my life’s destiny?

“Have I done what God sent me here to do? Whenever I write, people say; Oh, you write so well. But I haven’t written any book.”

“So what exactly am I doing? So, I started rearranging myself and I tried to re-invent myself. So, the way I see it, it has taken me 5 years to get to be 50. (Laughs).”

“So, when I was approaching 50 my wife asked me what I wanted to do to celebrated 50, I said I am not going to do anything because I have been 50 five years ago. I have prepared for this. Even though I came to the conclusion that I have not faired too badly, I also came to the conclusion that I have not done my life’s work. My life work remains undone. I may have succeeded fairly well, materially, in a little way but in terms of what my destiny is, I have not done it and time is running out fast and I don’t have so much energy. So, what I have done is to cut back on so many things I used to do. Like I have cut back on my socials, parties,  events and gone back to reading, which I have found very fulfilling all over again. And I have started writing all over again.

“I am grateful to be alive. But I think I have not been able to accomplish all I had planned to achieve at 50. So, I said I was going to celebrate my birthday in a shot into the future. But some of my friends decreed against it. My wife insisted on doing a birthday cake for me. I spent the whole day at home with my kids. It was fun. A couple of friends came to drag me out of the house to go have some drinks in the evening.”

“And of course, my old staff, my former staff of M2 Marketing Links and the hotel they got together and organized something small for me. Some of the pictures got out and I have been receiving calls, with people saying, oh you had a private party and you didn’t invite me?”

“I said No. It wasn’t me that did it. I was actually a guest at that event.

Many have always found Akin Adeoya to be an exciting guy who has tried to do so many different things at different times. How did he put all of these together?

“I find that surprising too. Sometimes when I look at it, I see it as both a weakness and  a strength. A strength in the sense that it allows you to learn and try a lot of things.”

“It will allow you try your hands on a number of things. But at the same time it is also an indication of a lack of focus. It also means your mind is also divided into many direction. That’s true because the latest venture for me now is the setting up of a Buka.

Why did he set up a Buka?

“I have always liked Bukas. I will rather got to a Buka than a Restaurant. When I did a deliberate check, I found out that this guys make a lot of money and nobody is taxing them as such, nobody is monitoring them.”

“So, I decided that I am going to have one. I have this land in Opebi that I turned into a Buka. Of course, I couldn’t get a bank to give me money to do the project, so I had to scrounge and scrounge for money. So I have my Buka finally.”

“And finally I have my bar. So, I kept asking my self, having done that, what else is there to do? That’s how this things happen.”

“Once it happens, it leads you to the next stage. Its like when I went into Agriculture and we went to Ekiti. It was a substantial amount of money we invested. We set up a big Cassava farm. Unfortunately, government policy is not helping agriculture in Nigeria. So it didn’t do well as we expected it to do. The Cassava has done quite well. But when you look at the figures, vis-à-vis the figures we projected, it is not working out commercially. So that has been my experience. Sometimes you get your fingers burnt, sometimes it comes out quiet well. But its been fun all the way. What I want to focus on right now is what I consider to be important, what people will remember about you when you are gone.”

Why I Was Very Afraid Of Turning 50 A Few Weeks Back was last modified: December 30th, 2018 by Seye Kehinde