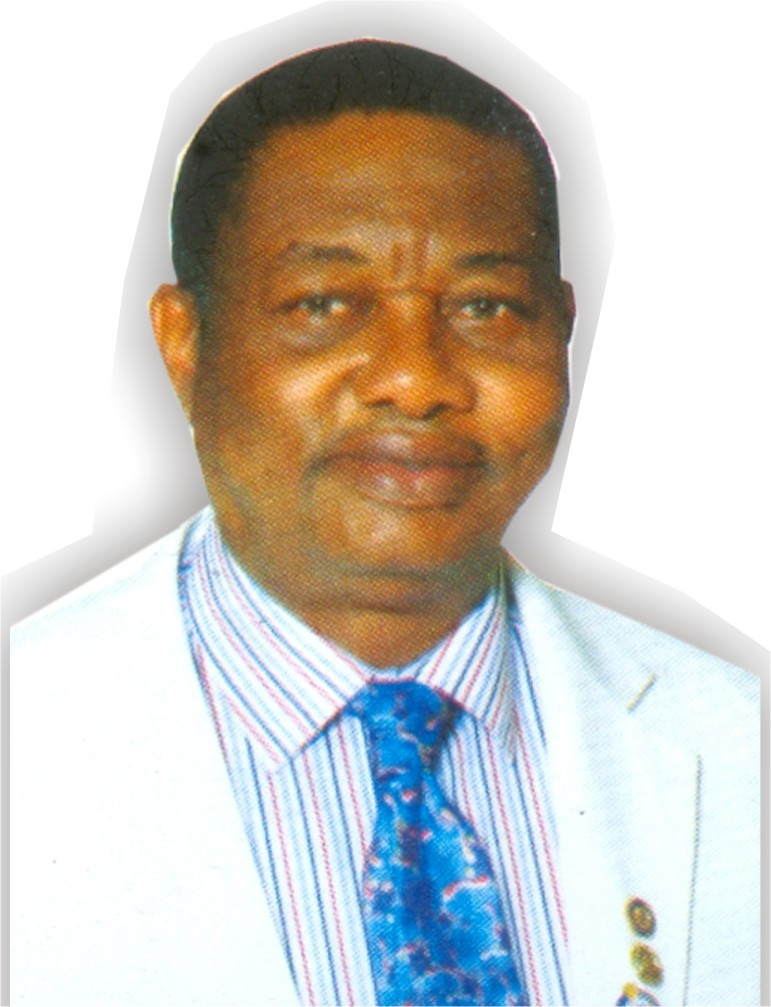 Saturday, 28th September 2019, was the installation of the new President of Onigbongbo Rotary Club, Rotarian James Olajide Ajayi. He is the 37th President of the Club. He is one of the longest-serving members of the club. He was born over 6 decades ago to the family of Pa. Jonah Ajayi Omitogun of Odo-Ile Quarters and Madam Omitogun of Odo-Ile Ajayi of Oko Quarters, both in Ipele, Owo Local Government Area of Ondo State. He had his primary education in Ibadan and he proceeded to Fatima College, Ikire in Osun State for his secondary education and from there, he moved to The Polytechnic Ibadan for his higher school certificate in 1976.

He then attended the University of Ife, now Obafemi Awolowo University (from 1977 to 1982), where he graduated with a Bachelors Degree in Food Science & Technology. He carried out his NYSC duty at the Nigerian Bottling Company, Coca-Cola in Ilorin, Kwara State (from 1982 to 1983). He worked with the Flours Mills of Nigeria Plc in December 1983 to December 1984. After being trained, he demonstrated leadership and competency, which prompted his promotion to the position of Assistant Manager in January 1985. He was in charge of flour production in the factory.

Rotarian James Olajide Ajayi discovered that he was gifted with entrepreneurial skills and decided to go into business, importing various office equipment and becoming a leading supplier of office equipment in Nigeria.

Within a few years of hard work and his relationship-building skills, he significantly scaled the business.

Two weeks back at his installation as the new Rotary Club President of Onigbongbo, he gave City People’s ISAAC ABIMBADE an insight in an interview on how he intends to run the Onigbongbo Rotary Club. He also explained what many people don’t know about Rotary Club. Below are the excerpts of the interview.

Today is your installation ceremony as the 37th President of Onigbongbo Rotary Club in Lagos. How do you feel sir?

How do you intend to run Onigbongbo Rotary as new President?

Now, we are raising fund, and you could see today, we have raised so much money to support our projects and with the money we have collected so far, I believe we are going places to make an impact in our community (Onigbongbo Community). And to be able to complete some projects at hand, we would need more money, but at least now, we have got some funds. The projects we have are Chemistry Lab at Immaculate Senior Secondary School, which will cost about N4 million at Maryland here. We have another one: the ICT Lab for Wasimi Junior Secondary School. We have a health center that we want to build for Irawo Community, which we believe will make an impact on the community.

Can you tell or enumerate the impact of Rotary Club on the society?

So, Rotarians always look at areas where humanity have problems, and where they could assist with their token assistance. So, we pooled all of our funds in one pot. Rotarians don’t make noise. So, people often ask what are they doing in the Rotary Club or what is the work of Rotarians?

So, except you are in our midst, that is when you would know what we do. We mostly discuss projects because Rotary is about projects and Rotary is service. What can you do to make others smile? What can you do to lift people? We have a free eye-screening service. We have free-eye glasses donation. We have health projects. And recently, about 8 clubs in the districts contributed funds which are being matched by our counterparts funds from the world and we have health portal cabin and each one costs 22,000 US Dollars and they are being taken to various communities.

We are all the same; Rotary Clubs are the same. But we have different activities because every unit has its function and what they want to do for their communities. Every month, we have activity that is being run. This month, it is our literacy month. We have visited schools and donated books.

What does it take to join the Rotary Club?

You don’t just need to be invited, you can join any Rotary Club within your community if you have time. We have lunch clubs, dinner clubs and we have breakfast clubs. So just look for the one that you think is suitable with your time and join.