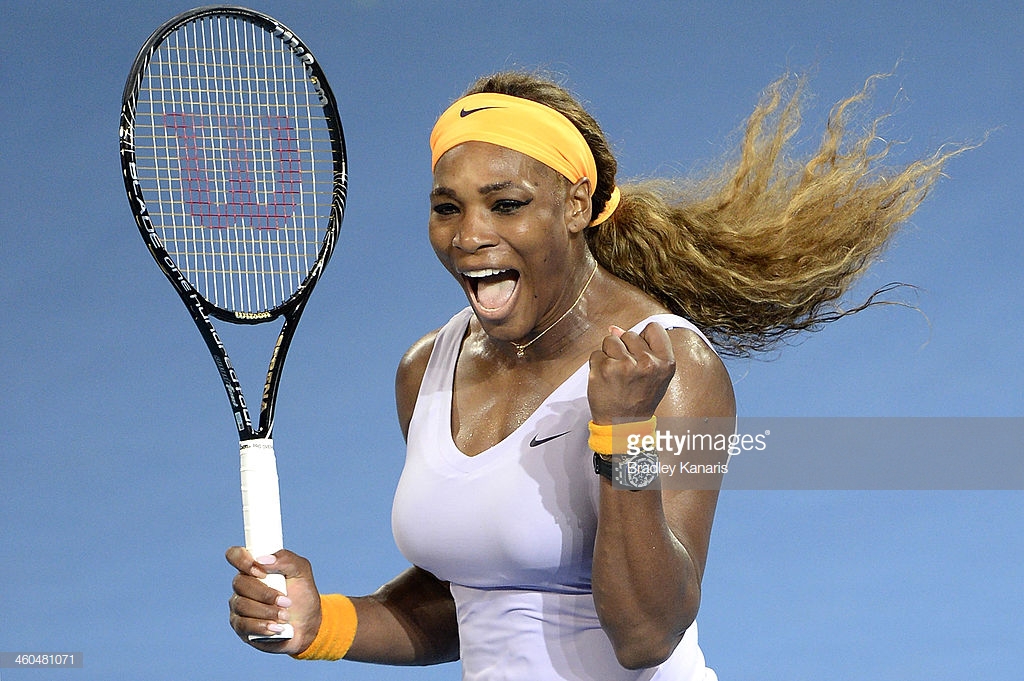 As the sporting year of 2019 commence we can say its seem to be shinning for Serena Williams.

Slow and steady, Serena Williams is progressing at the ongoing Australian Open and now she is in the Fourth Round.

She used the 18-year-old Dayana Yastremska’s inexperience to her advantage as she overpowered the Ukrainian to make it to the fourth round of the Australian Open on Saturday.

She routed her opponent 6-2, 6-1 in a match that lasted an hour and seven minutes.

“I’m taking every match as it comes, but I’m playing as hard as I can, the best I can do and I love it out here,” Williams said.

The 23-time Grand Slam champion and seven-time Australian Open champion, is now set to play against either World number one Simona Halep from Romania or her elder sister Venus Williams.

Serena, who was defeated by Venus 7-6(4), 6-1 in their first Australian Open face-off in the second round in the year 1998, defeated Yastremska with her strong serves and stalled the Ukrainian’s attempt to make a comeback in the match.

Why the Police Cannot Arrest Bobrisky For Homosexuality