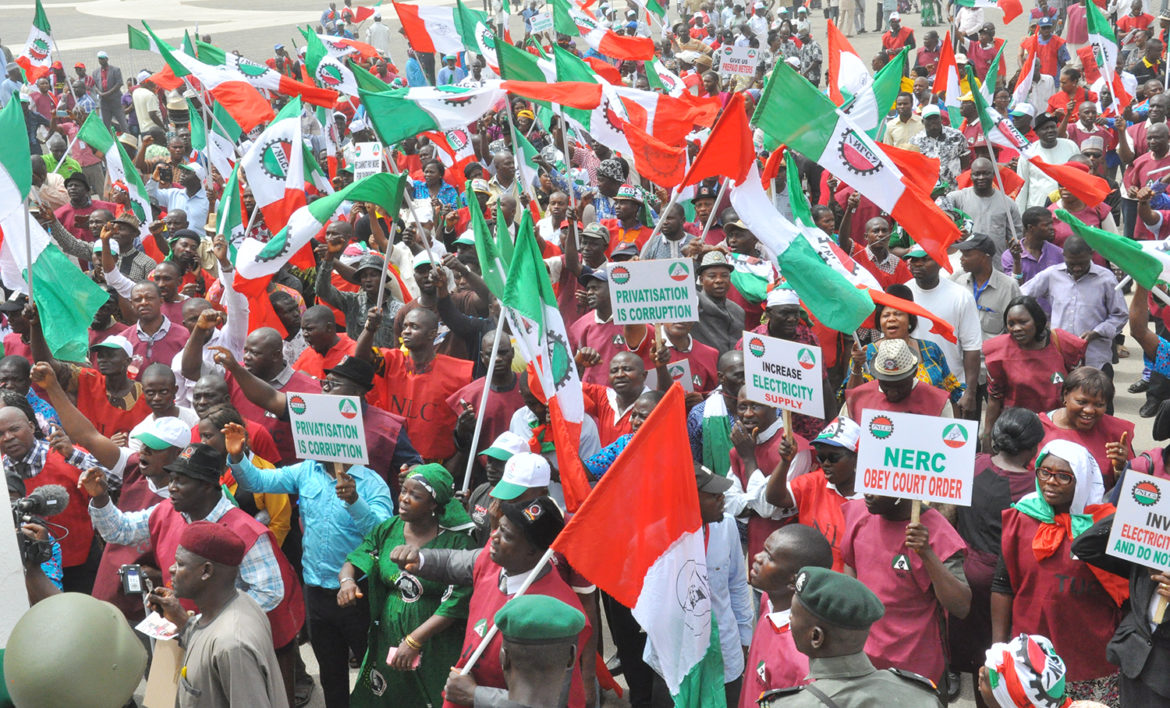 The Nigeria Labour Congress NLC has embarked on campaign directed at workers and pensioners to acquire the voting power to oust deceptive and bad politicians, including governors.

NLC has, therefore, directed workers and pensioners who are yet to register to do so and obtain voters card.

Mr. Ayuba Wabba, NLC President, gave the order when he paid a familiarization visit to the Nigeria Union of Pensioners (NUP) National Secretariat on Tuesday in Abuja.

Wabba said this was imperative as governors and other political office holders with anti-labour tendencies were on the increase.

He said the political elites have the notion that pensioners and workers do not have any political value, hence salaries and pensions were not being paid.

“A lot of politicians say workers and pensioners do not have political value and therefore it is a big challenge, they even claim that we do not have the voters card.

“We are going to embark on a vigorous campaign for workers and pensioners to register and obtain their voters’ card.
“Because a process has been opened for workers, pensioners and their families to acquire voters’ card, where it is missing, revalidate it. We have the number.’’

He said that were over eight million Nigerians in NLC alone without the pensioners.

“So we have the number to challenge any politician and make them realize that we are a force to reckon with.’’

According to him, let us awaken this consciousness and make sure we do what is right because we also have to engage the process and be able to represent our members.

“Because the notion also is that we are very comfortable and that we do not have the voters card. It is very important for us to engage the system,’’

He called on the leadership of the NUP, to as a matter of urgency, issue a circular to pensioners in the 744 Local Government Areas to ensure that they have their voters’ card.

“Even if a pensioner is in a wheel chair, he must get his card because we must also exercise our value and contribute to the system for our benefits.’

How to be stylish