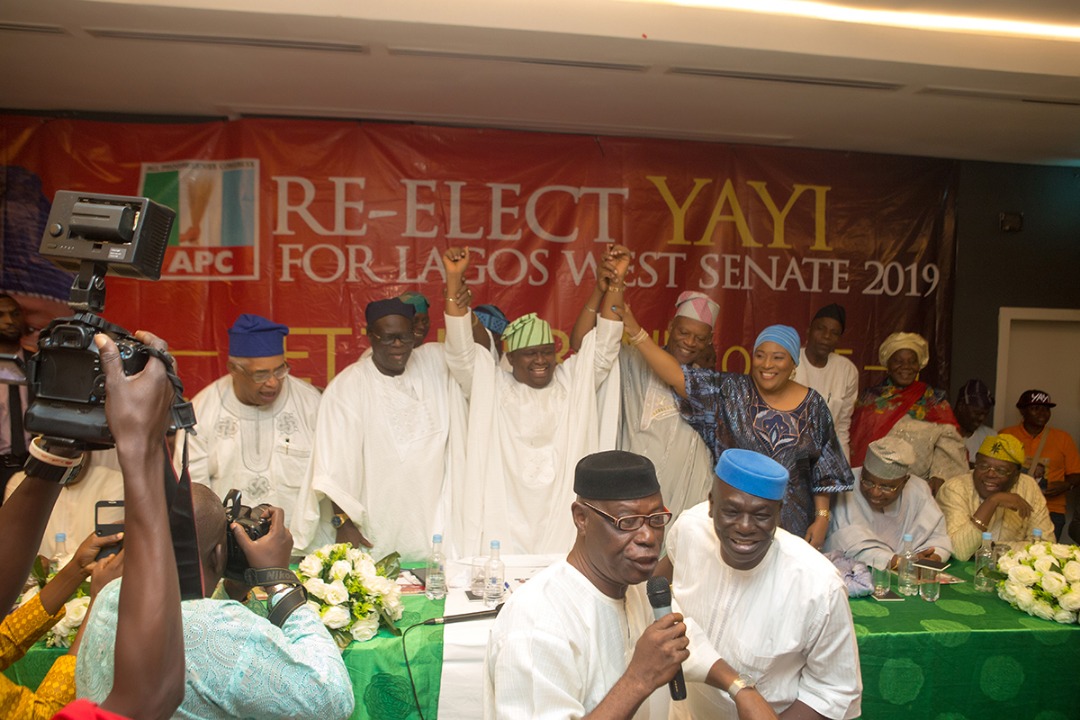 Over the weekend, all 185 Ward Chairmen of APC, all Leaders of the 28 Local Government Councils, all 28 party Chairmen of APC separately endorsed Senator Adeola for Second Term as the sole candidate.

They were joined by over 350 elders and leaders of the largest senatorial district in Nigeria to endorse Senator Adeola at an event tagged the “The Journey So far as Lagos West Senator” organized to give a scorecard by the senator at Radisson Blu, Ikeja.

Senator Adeola told the leaders that in spite of the challenges of representing the largest senatorial district in Nigeria in terms of population of over 12 million constituents he has delivered on the major functions of a legislator in law making, oversight and representation.

“With 15 bills sponsorship, 12 of which are constitutional amendment bills with two of them passed by the National Assembly as part of the 23 passed Constitutional Amendment bills of the 8th National Assembly, I am one of the senators with the highest bills sponsorship. I have moved at least three motions that had led to investigation following Senate Resolutions. And in the area of empowerment, I have done two major empowerment programmes with another one coming up in September” he stated.

The Senator said that he has consistently remained a loyal party member that always folled the directives of party leaders in all his activities including his consultation in Ogun State for Governorship adding that he is back to re-contest for the position of a Senator on the directive of the party and his performance in office.

The motion for his endorsement was moved by Hon. Hotoyon Joseph Bamgbose(APC, Badagry) and supported by Mr. Bolaji Ariyo, the Chairman  of 28 Secretaries to Local Government(SLG) and the motion was unanimously carried after speeches in support of the motion by Chief Mrs. Kemi Nelson, South West Woman Leader of APC who said that Senator Adeola has done well for women in Lagos state as he was instrumental to his success as women leader for 15 years in Lagos State. 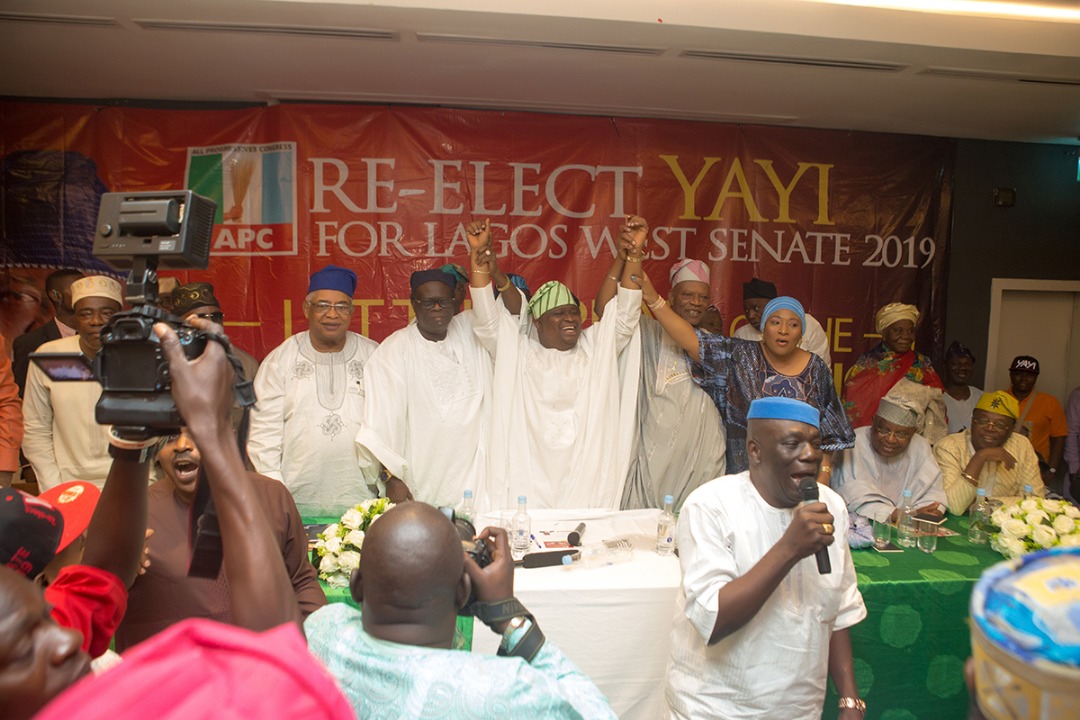 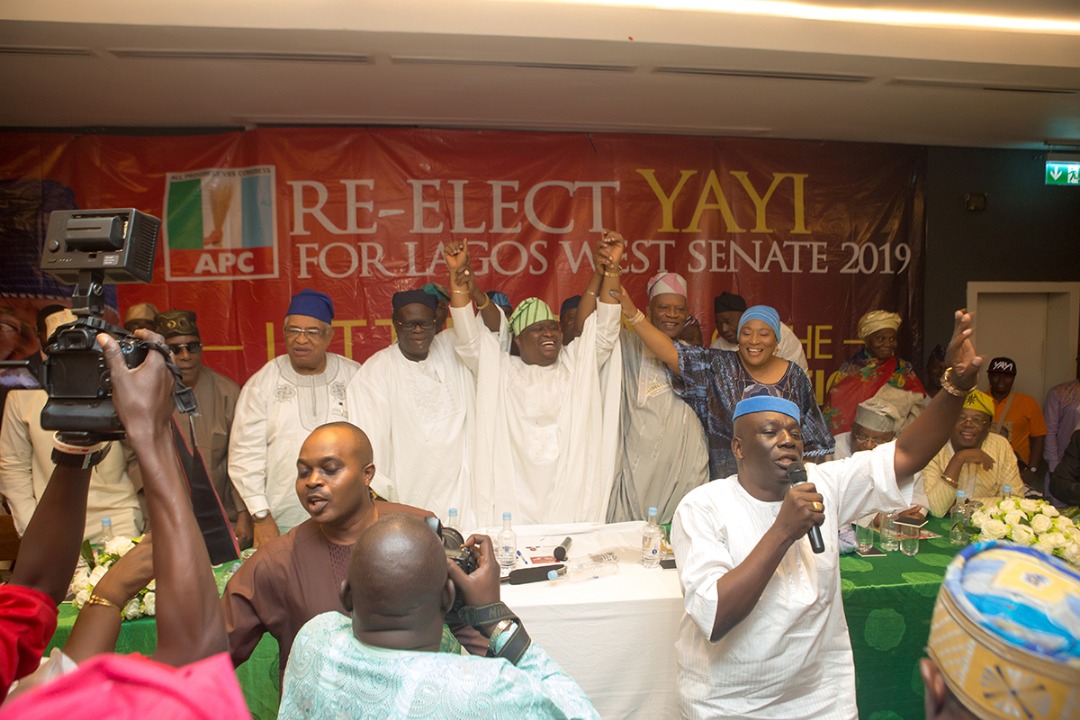 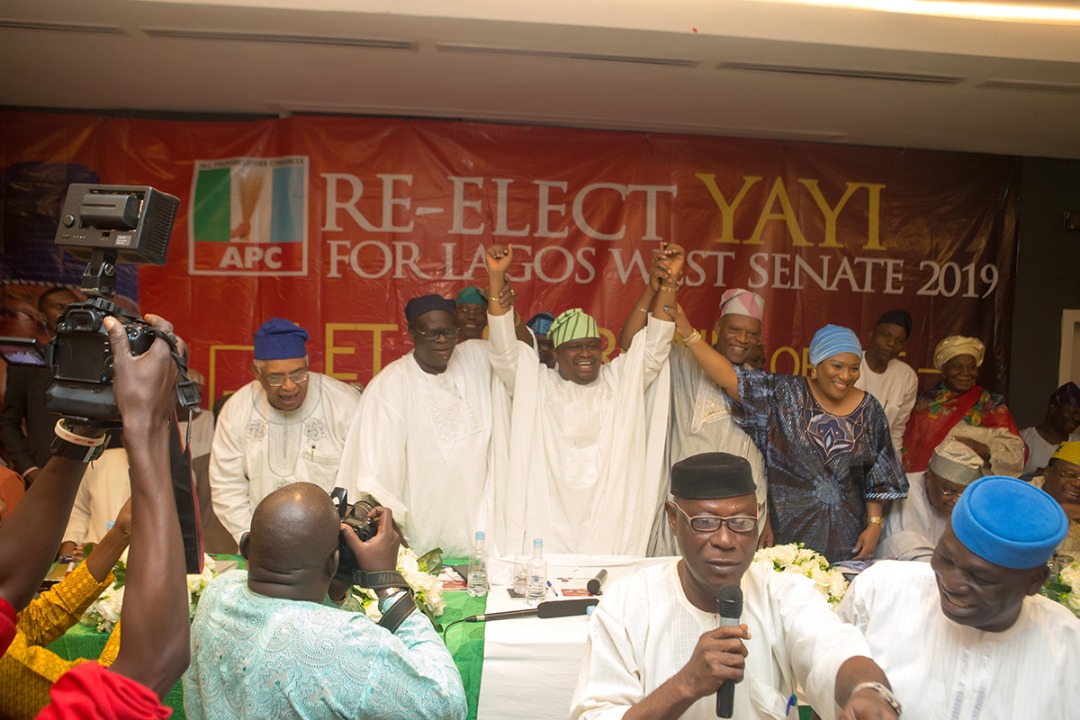 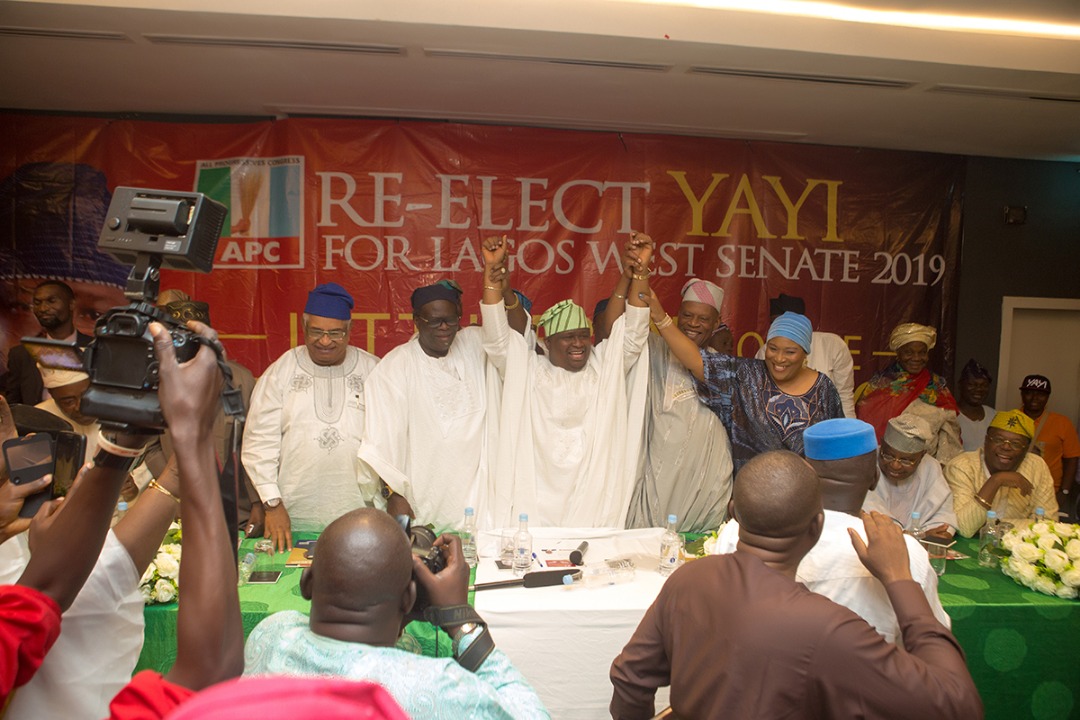 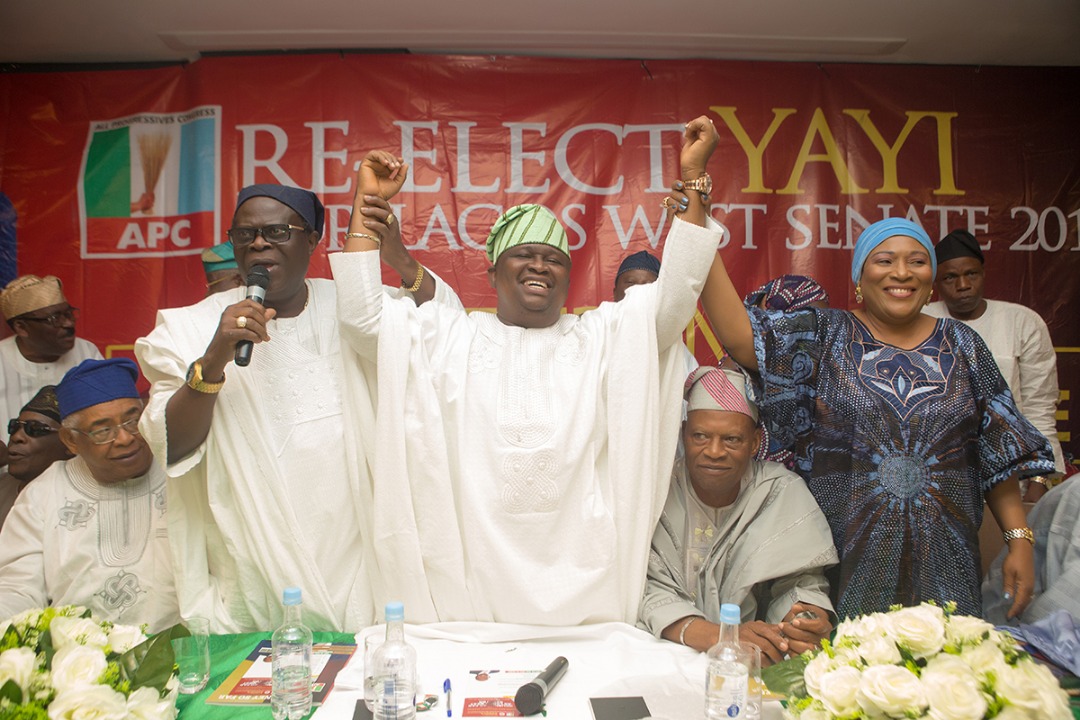 Jide Sanwo-Olu speaks on stepping down for...