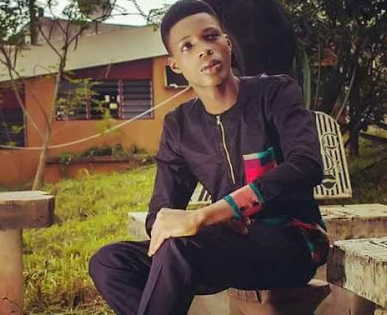 A 300 level Pharmacy student of the Obafemi Awolowo University, Ile- Ife in Osun state, Emmanuel Fatile, drowned while swimming with friends at a hotel outside the campus on Sunday June 18th.

According to his classmates, Emmanuel went to the hotel in company of two of his friends and they had finished swimming and were about to leave when the deceased dived into the pool again to swim some more.

He however drowned in the process. Nobody could rescue him as the people that were closeby said they could not swim. Efforts by a lifeguard to rescue him proved futile as he had already died. His body was removed from the pool and taken to the hospital where he was certified dead.

Confirming the incident, the Public Relations Officer of the school, Biodun Olanrewaju,extended his condolence to the family of the deceased and warned students to always stay within the school premises.