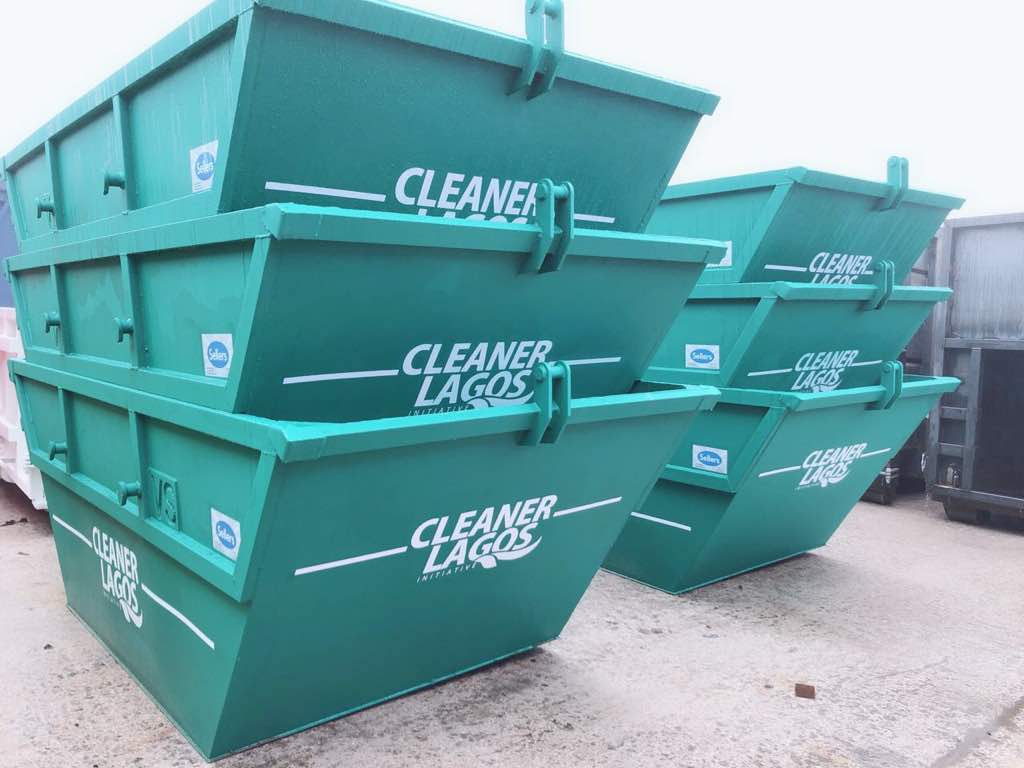 The 57 Chairmen of Local Government and Local Council Development Areas (LCDAs) in Lagos State on Tuesday threw their weight behind the new waste management policy of the State Government encapsulated in the Cleaner Lagos Initiative.

Rising from an emergency meeting on the resurgence of refuse on major highways and road medians across the State, the Chairmen expressed optimism in the effectiveness of the new policy to birth a comprehensive and world class waste management system, just as they urged residents to cooperate with government during the transition period.

The council chiefs, who met under the auspices of Conference 57, their umbrella body, commended Governor Akinwunmi Ambode for his vision to improve the cleanliness of the environment through a total sanitation solution and engagement of an environmental utility group, Visionscape Sanitation Solutions, to implement the new waste policy.

In a communiqué read at the end of the meeting by the group’s Chairman, Hon. Omolara Essien, the council chiefs attributed the uncleared waste in some parts of the State to the transition period, but said it had become necessary to appeal to residents to exercise patience with government, as all hands were on deck to resolve the situation as quick as possible. The chairmen said: “We appreciate the enormous difficulties and the challenging logistics which the establishment of a new agency to collect waste for 22million residents would present to any government in any circumstances. Therefore, the current presence of uncleared waste is a result of the transition from an old system that was considered not efficient enough to a new system which effectiveness has also been recorded in other parts of the world.

“We are aware that Visionscape has successfully set up its system in Lagos State. It has employed personnel to carry out many of these functions. It has also been able to receive some percentage of its equipment which it is deploying gradually to residential areas and also trying to evacuate waste.

“Unfortunately, the bad practice of taking residential waste to medians which was in nefarious activities of those who wanted to avoid paying PSP contractors in the old era has continued and is threatening to sabotage the current efforts of the government to quickly evacuate waste. This has been worsened by the activities of the cart pushers who collect money from innocent citizens but dump their refuse on the medians.” The chairmen specifically commended the State Government for re-asserting the ban on cart pushers, warning that anyone found to be involved in such illegal activities, henceforth, would be made to face the wrath of the law.

In the meantime, the council bosses said the 57 LGAs and LCDAs in the State would deploy security personnel and Vigilante to the main streets in their neighborhood to combat the menace, and also deploy more tippers and trucks to complement ongoing efforts to evacuate waste from road medians and in the communities, just as they urged Community Development Associations (CDAs) and the residents in general to team up with government to restore a clean environment across the State.

Commissioner for Information and Strategy, Mr. Kehinde Bamigbetan on his part, assured residents that Government was working round the clock to clear the waste from the streets and road medians, however urging residents to desist from patronising cart pushers. “What we are witnessing is a phase, but Government has mobilised all its machinery and you can see that the local governments and local council development areas are also on board to ensure that we evacuate these waste in the shortest possible time,” Bamigbetan said.

Also Speaking, Special Adviser to the Governor on CLI, Mr. Rasheed Shabi said the government has carried out an extensive awareness in local governments and is also collaborating with Community Development Associations (CDAs) and Community Development Committees (CDCs) to get Lagosians ready for the new phase of waste management. Shabi also assured that efforts would be intensified to clear up waste dumped on road medians across the State within the next 72 hours. Also speaking, Senior Special Assistant to the Governor on Community Affairs, Alhaji Tajudeen Quadri urged residents to embrace the new initiative and resist the temptation to dump refuse on road medians.  ”My advice is that people should not be inpatient by taking their refuse to the roads, but they should pack it neatly in front of their houses, Visionscape is up to the task, they have started distributing waste bins and very soon they would get to our houses,” Quadri said.

Aisha Buhari: The Critic In The Other Room

Why I No Longer Feature In Papa Ajasco Series – Ex-Miss Pepeye,