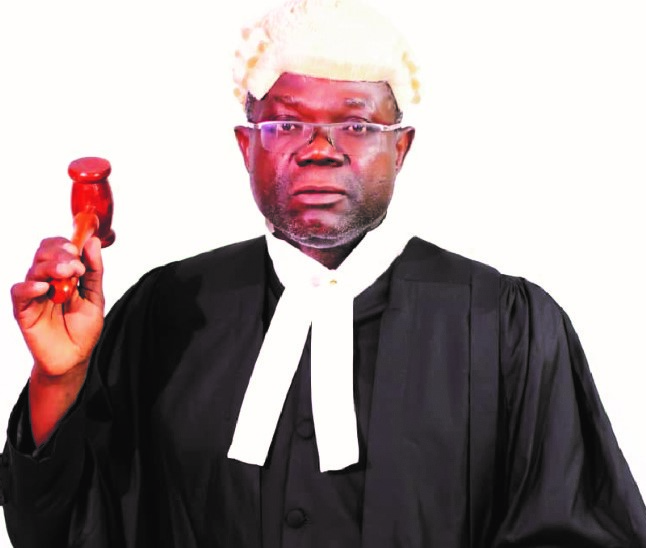 The Pentecostal fellowship of Nigeria, PFN on Thursday, hosted Chief Owolabi Salis, the governorship candidate of the Alliance for Democracy and several other politicians, INEC officials, members of the National Orientation Agency (NOA) and a host of other stakeholders in a summit.

The event which was aimed at ensuring that Christians fully participate in the forthcoming election gave those in attendance about the different candidates seeking electoral offices and their political parties.

Mr Wale Bamiro who spoke on behalf of the NOA highlighted the fact that his agencynhad been working tirelessly to ensure that electorates shun vote buying an only give credible candidates the opportunity to serve the fatherland.

An arm of the PFN responsilble for political matters, the State Security Outreach (SSO) revealed that the Christian body was ready to provide five members to man each of the 8,462 polling units and also seeking an observer election observer status with the Independent National Electoral Commission, INEC.

Presenting his manifestoes at the event was the AD candidate, Chief Salis who above all highlighted that his government will be willing to restore the commonwealth of Lagos back to the grassroots.

Chief Salis noted that he has in place, a structure that will ensure that governance is reintroduced and empowered at the grassroots to ensure that development begins from the people and reduce the sufferings of Lagosians.

The retired New York City Attorney further explained that he has a system in place to take care of the education, housing, health and infrastructural problems of Lagosians.

“Look at education as another example, many rich people are sending their children to good private schools or even abroad but the schools that are left for the less privileged are without chairs and tables.

“Even in the health sector, if you go to the Ikeja general hospital right now, you will see people taking drips on benches which are not appropriate. The entire place is so congested now. So our focus is on the less privileged people in Lagos.

READ ALSO: 14 PERSONNEL WHO DIED IN BORNO, GET BURIED BY THE NIGERIAN ARMY

Asiwaju in early lead to emerge as...

How We Were Told Oba Enitan OGUNWUSI...