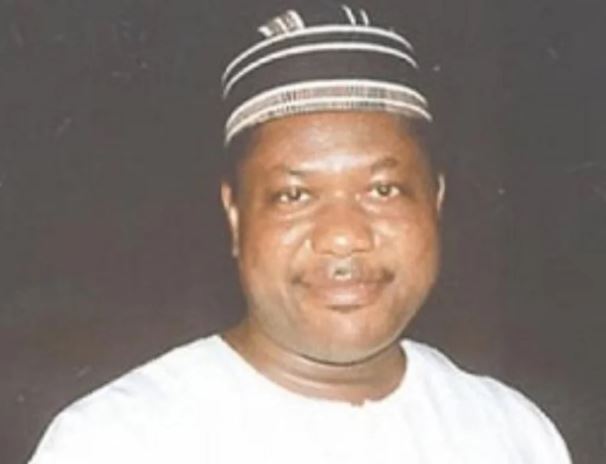 George Akume, former Governor of Benue State, has lost his bid to return to the Senate.

Akume lost the seat to Orker Jev of the Peoples Democratic Party, PDP, in the senatorial election in Benue Zone B.

Announcing the result on Wednesday, the Returning Officer for the election, Prof Nicodemus Ochani, said Akume of the APC polled 115,422 while Jev of PDP got 157,726 votes to win the contest.

With this, PDP has won all the three senatorial districts in Benue State.

How OLUWO Of IWO Fell In Love...