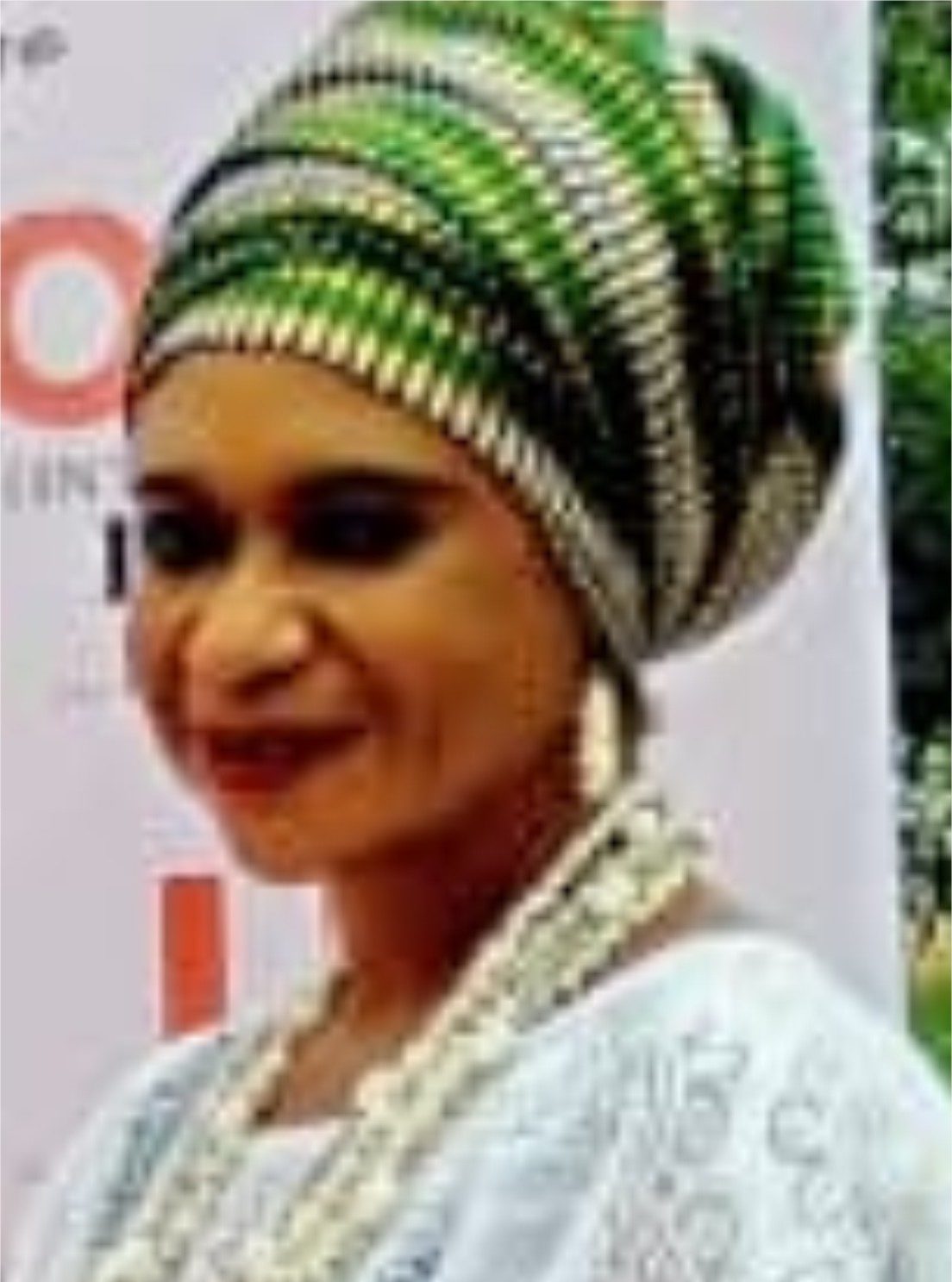 On Tuesday 10th August, 2021, the sleepy town of Kuta, in the Aiyedire Local Government Area of Osun State, was agog. It was the epoch maiden edition of Ijo Orisa (Interpretive Dance) Festival, which is an initiative of Arewa Adeyemi Foundation (AAF) in conjunction with the Ministry of Culture & Tourism and packaged by Arewa House of Culture.

The historical event, held at the palace square of the Olowu of Owu-Kuta, HRM Oba Adekunle Oyelude Makama, had in attendance top dignitaries, renowned traditionalists, cultural ambassadors as well as different cultural troupes from Oyo, Osun, Lagos and other parts. Prominent traditional rulers were not left out of the occasion too.

‘Ijo Orisa’, according to the brain behind the festival, Princess Folashade Adeyemi, is an idea put in place to “re-define the conceptual essence and existence of our traditional engagements and practices in this contemporary times.”

The beautiful daughter of Alaafin of Oyo, HIM Oba Lamidi Adeyemi 111 revealed that the aim of the festival is to use the occasion as a driver to the re-direction of peoples’ psychics from the contemporary dance patterns to traditional dances mode, as a way of promoting and advancing Orisa dances with a view of advancing tourism and hospitality locally and internationally.

“This is a symbolic way to launch it; by this time next year, you will see us in a better form. I thank Kabiyesi Olowu for his sense of understanding which is the background to what we have here today. I appreciate him for his wonderful support.

“I also thank Governor Oyetola as well for his commitment to promote our culture. I thank all traditional rulers here present and Baba Araba Elebuibon from Osogbo and other participants. They are all appreciated,” she said.

Some of the dignitaries who graced the occasion include the Osun State Commissioner of Culture and Tourism, Dr Sina Obawale; representative of the Ooni of Ife Oba Adeyeye Eniyan Ogunwusi, the Alade Okin of Oriade, Ile-Ife, Oba Olalekan Faseesin; the host, Olowu of Owu-Kuta, Oba Adekunle Oyelude Makama; the Araba of Osogbo, Chief Ifayemi Elebuibon; the Olu of Ile-Ogbo, Oba Habeeb Adetoyese Agbaje and several others.

The event, no doubt, will be remembered for a long time in Kuta and Osun generally, especially with the electrifying performances from different invited cultural groups such as Ifawumi Agbeke Oje, Eegun Alapo, Eegun Alaba, Efunlade Group, Adedayo Ibile, Osun State Cultural Troupe and others who thrilled the traditional rulers and guests from Kuta, Ile-ogbo, Iwo, Osogbo, Ibadan and Lagos.

In his welcome speech, Oba Makama said that it is abnormal for traditional rulers to play up other cultures at the expense of Yoruba through which they were installed, calling such traditional rulers to order and vowed to continue in his promotional drive because, according to him, he was not made the Olowu in either mosque or church.

“It is appalling seeing some traditional rulers matching on our culture when none of us is here on the throne without having passed through the same culture preserved by generations of our forefathers. We are neither installed in Mosque nor Church. We are Oba made from Yoruba culture. So, it is hypocritical for anyone to claim otherwise.

“What we have today is a test run, next year is going to be better. Anlugbua, the Kuta festival has got a compliment now. I thank the commissioner of culture and tourism who is representing the executive governor. I thank all traditional rulers and the Araba Elebuibon,” he noted.

Dr. Sina Obawale, the Honourable Commissioner for Culture and Tourism, who presented the Osun State Governor, Alhaji Gboyega Oyetola, however, backed Oba Makama’s earlier remark in which he berated traditional rulers, whom he said, had a penchant for insulting Yoruba cultural heritage.

The commissioner encouraged the Olowu to be more vocal in promoting culture with a view to making it an attraction to foreigners, especially at this time when the nation’s economy, he stressed, needs alternative sources of revenue.

He recalled a recent trip of Osun State delegates to the UK, where their cultural performances scheduled for two days eventually earned them additional 28 days during which more money went into the account of their hosts.

“They performed inside a hall of 120,000 capacity and a ticket to watch the performance went for 100 pounds. The amount made at the end of one month was over a billion. This is telling us that there are untapped resources in culture and tourism.

“What do they sell in Saudi Arabia and Jerusalem each year other than their culture? We have also calculated what those countries earn annually and realized why they will continue to be richer and richer,” he noted.

Obawale revealed that Governor Oyetola is unrelenting in encouraging the Karele Oodua concept because, according to Obawale, it’s a potential source of huge revenue from the diasporan Yorubas who would be coming to their ancestral home to witness that festival.

“I want to implore our traditional rulers to join hands with the Oonirisa in this campaign for restoration and expanding fortunes inherent in our culture,” he said.

Representative of the Ooni, the Alade Okin of Oriade, Ile-Ife, Oba Olalekan Faseesin also corroborated Oba Makama and said Oba Ogunwusi had set the ball rolling for the Yoruba cultural renaissance, recalling his experience in the US, where foreigners happily identified with Yoruba culture.

“We should be wiser now that what we have is, even more, superior to what was brought to us through different means. That is why the Oonirisa is leaving no stone unturned in his determination to retrieve all we have lost. Our children in the diaspora will start coming to Ile-Ife to reconnect with their roots,” he disclosed.

Araba Elebuibon also said that any traditional ruler who failed to adhere to culture was not fit to be called a king because, according to him, the royal stool was too sacred to be disrespected by anyone, including occupiers of the throne.

“For instance, one can be a multi-billionaire; that status does not make him a king. He is only wealthy but not a king. This needs to be said every time to remind our traditional rulers of their status and purposes. At our level, we shall continue to tell them because constantly telling them is our own responsibility,” he assured.