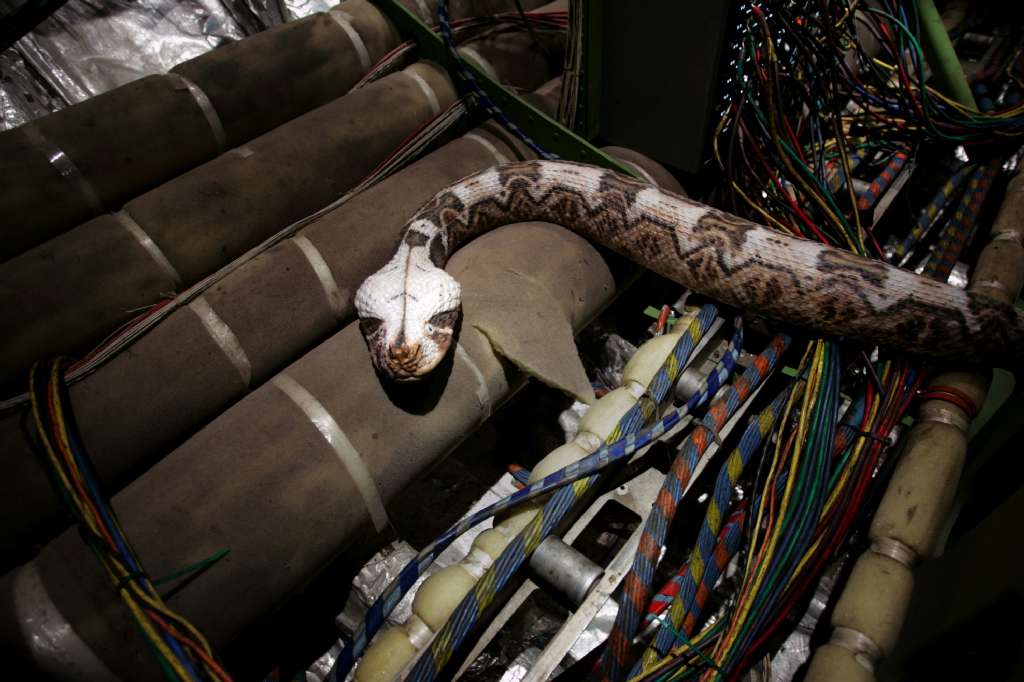 The Snake Bite Treatment Centre, Kaltungo in Gombe, has alerted people in the state particularly farmers, to be vigilant, due to the increased number cases recorded in the hospital.

Dr Abubakar Balla, the officer in charge of the centre, disclosed yesterday in Kaltungo that 70 snake bite patients were on admission in the hospital.

Balla said that the hospital admitted 9 to 10 persons daily since the onset of the rains unlike during the dry season when two or three people were treated daily.

“We discharge people daily and admit new ones; the situation is bad, and people need to take precaution because prevention is better than cure.

“Those going to farm should wear boots, hand gloves and hold sticks,” he said.

Alert! Centre Records 70 Cases of Snake Bite In Gombe was last modified: May 29th, 2018 by Reporter