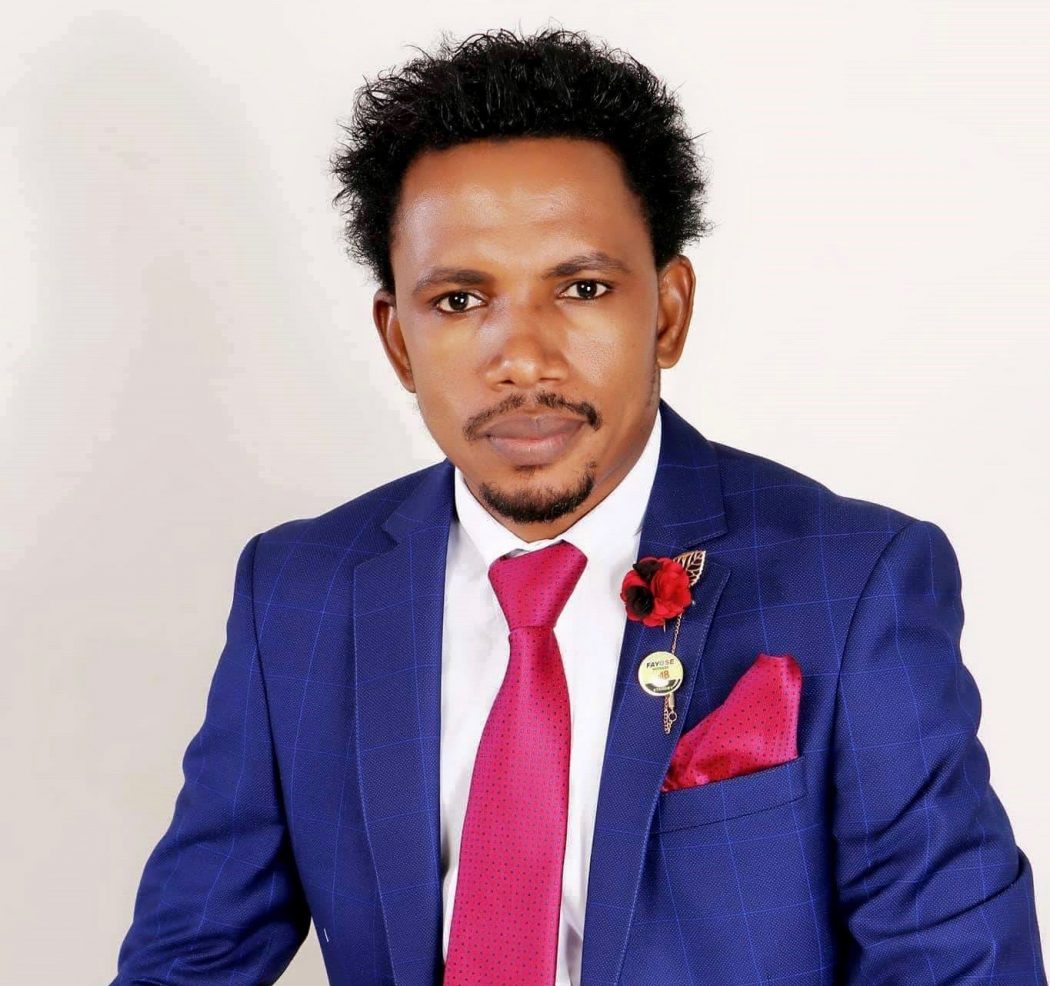 The FCT Police Command has taken Senator Elisha Abbo to the Magistrate Court in Zuba Abuja for arraignment.

Confirming his arraignment to The Nation, the FCT Commissioner of Police, CP Bala Ciroma said: “I know you are calling to confirm about the Senator. They are presently on their way to Zuba Magistrate court for his arraignment.”

After much protest from Nigerians, the Inspector General of Police, IGP Mohammed Adamu directed the Commissioner of Police in charge of FCT, CP Bala Ciroma to investigate the matter.

On the number of charges he would be arraigned for, Ciroma said: “I will get back to you on that because I am presently in a meeting.”

The investigation led to the invitation of the Senator to the Command, which further led to his detention on Thursday.

He was, however, released on Friday afternoon after meeting the bail conditions

How I Have Been Able To Sustain My Fashion Brand