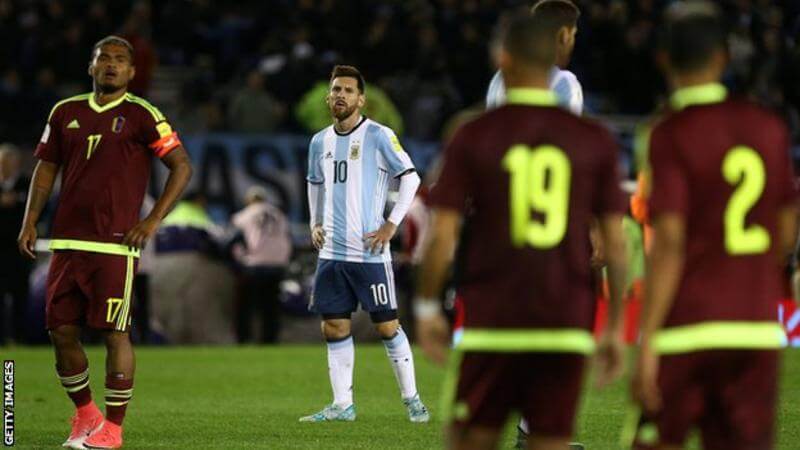 After beating the Super Eagles of Nigeria 2-1 in the final group D match of the ongoing FIFA world cup in Russia, one would have though that Argentina will be motivated enough to go all the way after book makers had tipped them to be one of the favourite nations to lift the trophy but their hopes were dashed by France on Saturday, June 30th, 2018 in a scintillating encounter that saw the European giants win 4-3.

The Le Blues after going a goal up through Antoinne Griezmann who scored from the spot in the 13th minute found themselves a goal behind after Angel Di Maria and Gabriel Mercado scored twice in seven minutes just before half time.

Benjamin Pavard brilliantly slotted in an equalizer just 12 minutes after half time while Kylian Mbappe did a double in the 64th and 66th minute to end the Argentine’s world cup dream.

Sergio Arguero’s late attempt in the additional time was only a consolation as the game ended 4-3 in favour of France.