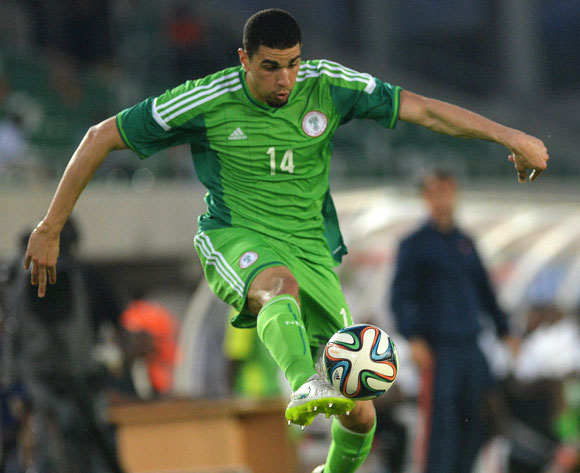 Brighton and Hove Albion’s journey to reaching the English Premier League and maintaining that status was enough to convince Leon Balogun to become the club’s first summer signing.

The defender fulfilled his ‘dream’ of turning out in the English top-flight after agreeing to a two-year deal with the Seagulls – who finished 15th in 2017-18 campaign – as a free transfer after his contract with Mainz 05 expired.

“I always had a dream to play in the Premier League, and Brighton was one of the first teams to show an interest in me,” Balogun told club website.

“I’ve been following English football as much as I can in Germany, and I saw how they got promoted from the Championship.

“I liked the way they played last season in the Premier League too and how they were able to maintain their status. It’s really impressive how they work, not just as individuals, but as a team too.”

Balogun links up with Pascal Gross who settled well at Brighton after also arriving from Germany [FC Ingolstadt 04] last summer.

The attacking midfielder scored seven goals and provided eight assists in the league and was named the club’s Player of the Season.

“I know Pascal Gross. The fans have voted him player of the season and I think he did a brilliant job in Germany.

“He’s not the fastest player, but he’s very intelligent and can play with his left foot and right foot too He runs a lot and works hard for the team.

“I just met the manager [Chris Hughton] and spoke to him on the phone once. He seems like a real gentleman, who is very calm, polite and knows exactly what he wants to do.

“You can see that in the way in which the team performed throughout the season.”

Ever since his career started, the 29-year-old has remained in Germany. However, the Nigeria international is anticipating the changes and challenges expected from a ‘more competitive’ English top-flight.