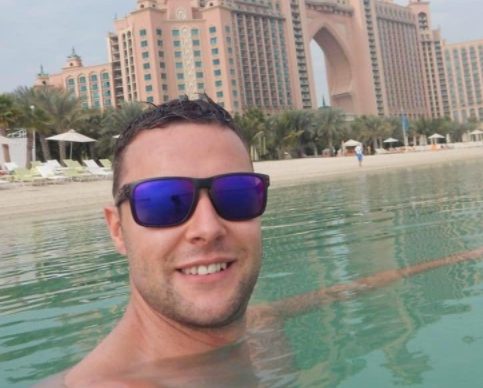 A Briton, Jamie Harron has been sentenced to three months in prison in Dubai for touching a man’s hip inside a bar.

He was arrested in July over the incident in which he said he put his hand on a man’s hip to avoid spilling a drink in a crowded bar. The 27-year-old electrician had been working in Afghanistan and was on a two-day stopover in the United Arab Emirates at the time.

A campaign group called Detained in Dubai (DiD) said he was sentenced to three months imprisonment at court on Sunday but lawyers plan to appeal. The group said Harron is “angry, disappointed, and dreads what may happen next”.

He is not currently in custody while the appeal is considered, DiD chief executive Radha Stirling said. Harron has already been sentenced in absentia to 30 days in prison for failing to appear at a court hearing for making a rude gesture and drinking alcohol during the same July incident.

British man sent to for touching another man’s hip in Dubai was last modified: October 23rd, 2017 by Arinze Ago