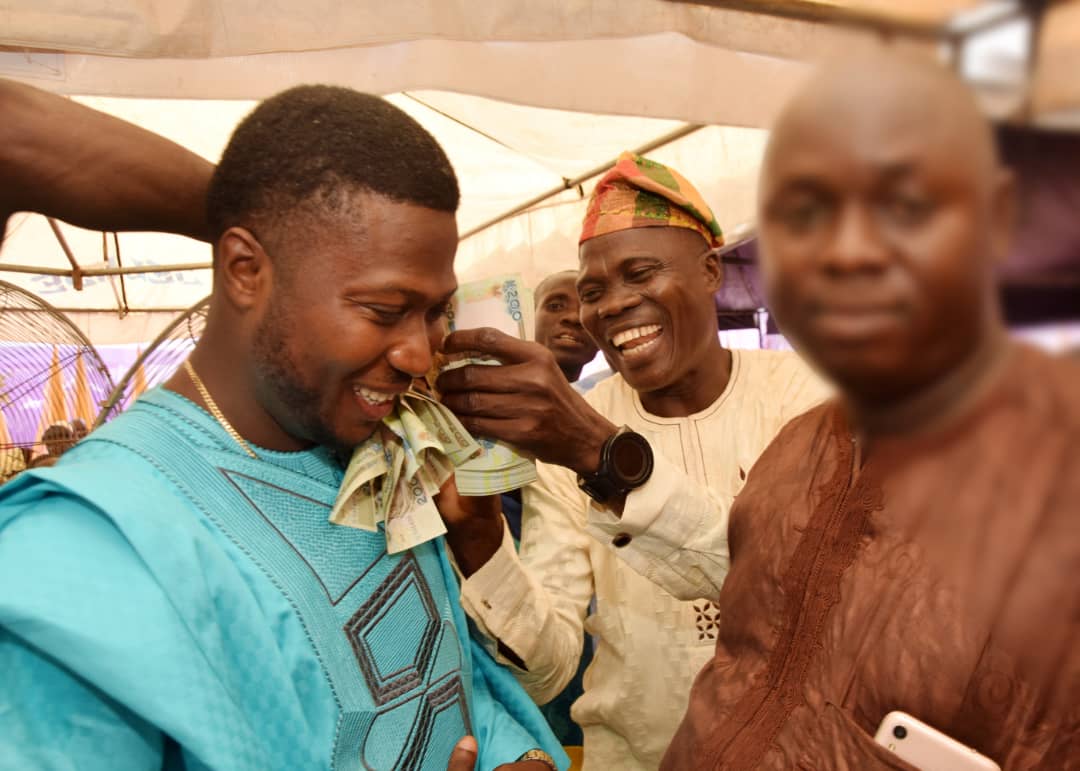 The ancient town of Iyana Ilogbo was on stand-still as popular Canadian big boy, Hon. Ridwan Saminu a.k.a Wale Canada threw a superlative burial party for his departed father, Alhaji Saminu Gbadamosi Obanijo who passed away on Saturday, August 4, 2018.

The burial ceremony was held on Saturday, August 11, 2018 at his landmark gas station, Walex Petroleum, Ilogbo.
The A-list event, which was held at Iyana Ilogbo had most people who control the social firmament in attendance.
The event witnesses the presence of businessmen within and outside the country, being the farewell ceremony for the 69-year-old businessman who also was a popular philanthropist in the western region of Nigeria.

On ground to support the illustrious son, who also doubles as a politician, was Prince Oladejo Wale. Sir Kay Igigbobo from Ago-Are. Also present were the Local government Excos which include, Sir King, Atislo, Adeseun Hamzat, Seyi Makinde, Okigbade Sunday and many more.

The burial ceremony pulled a massive crowd in the community as friends, colleagues, family members and others graced the colorful event.

Wale Canada, speaking about his father, said that his demise was painful, but he had to give thanks to God for how far his father has led him and teach him to become someone in life. he said his mother had died 10 years ago and the father had played the role of a mother and father at the same time. He also said he was grateful that the death came about the time that he is in Nigeria, so he could give his father a befitting burial. 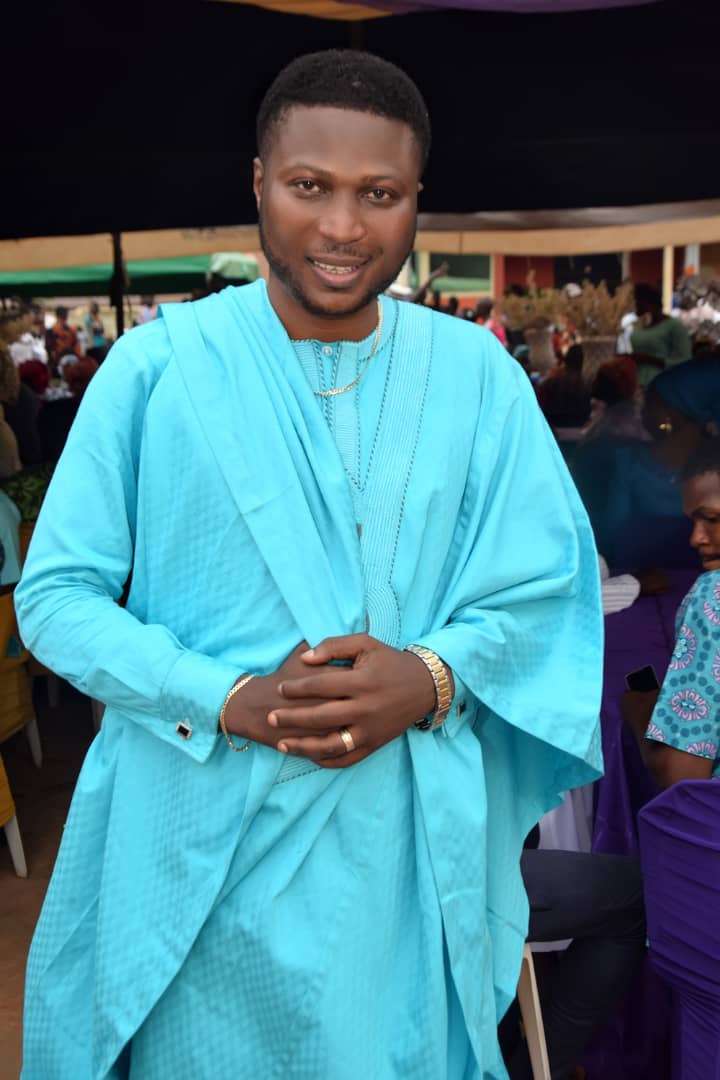 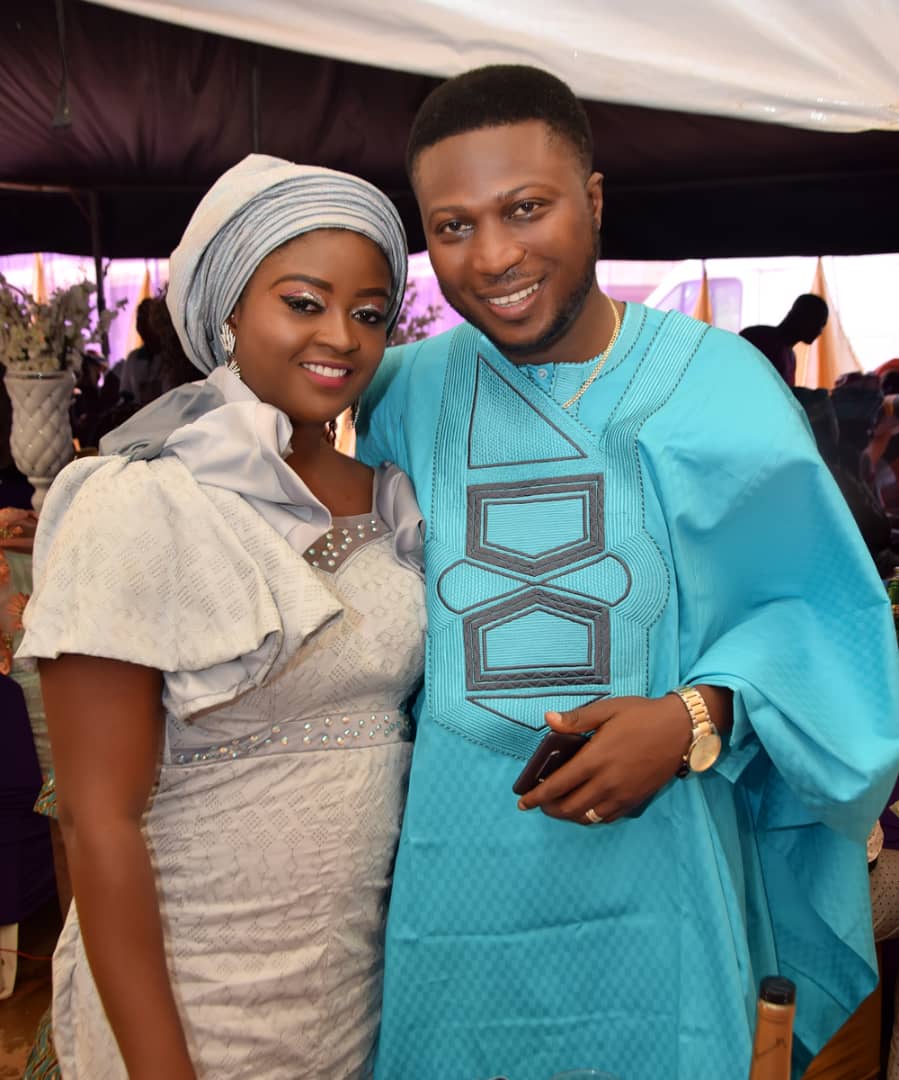 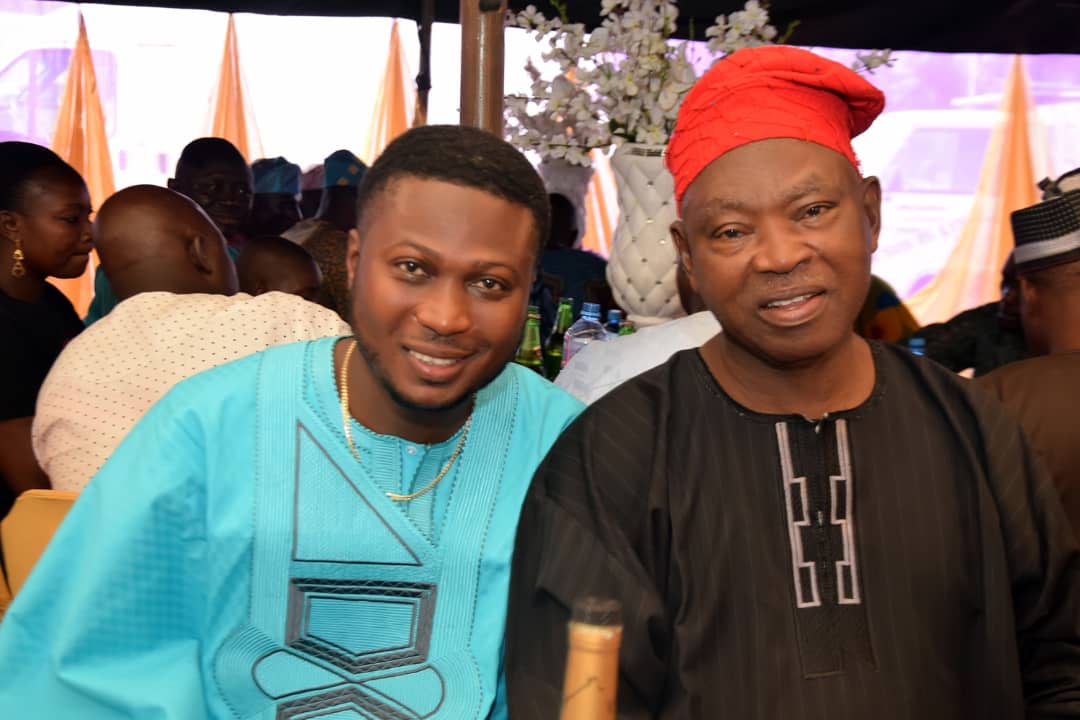 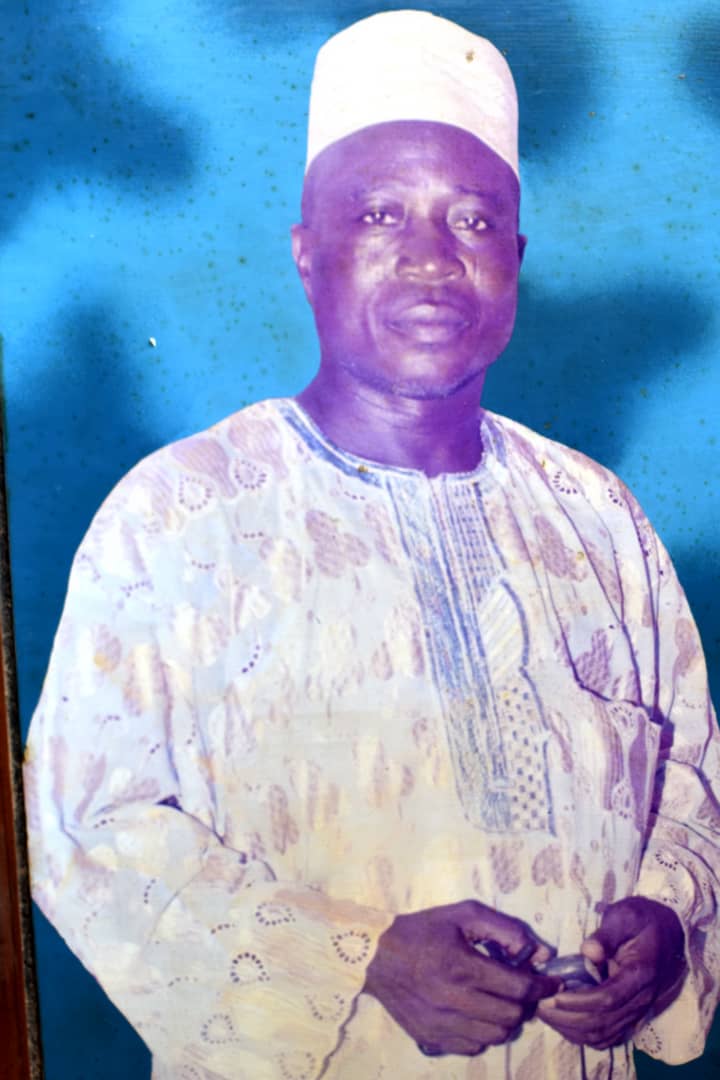 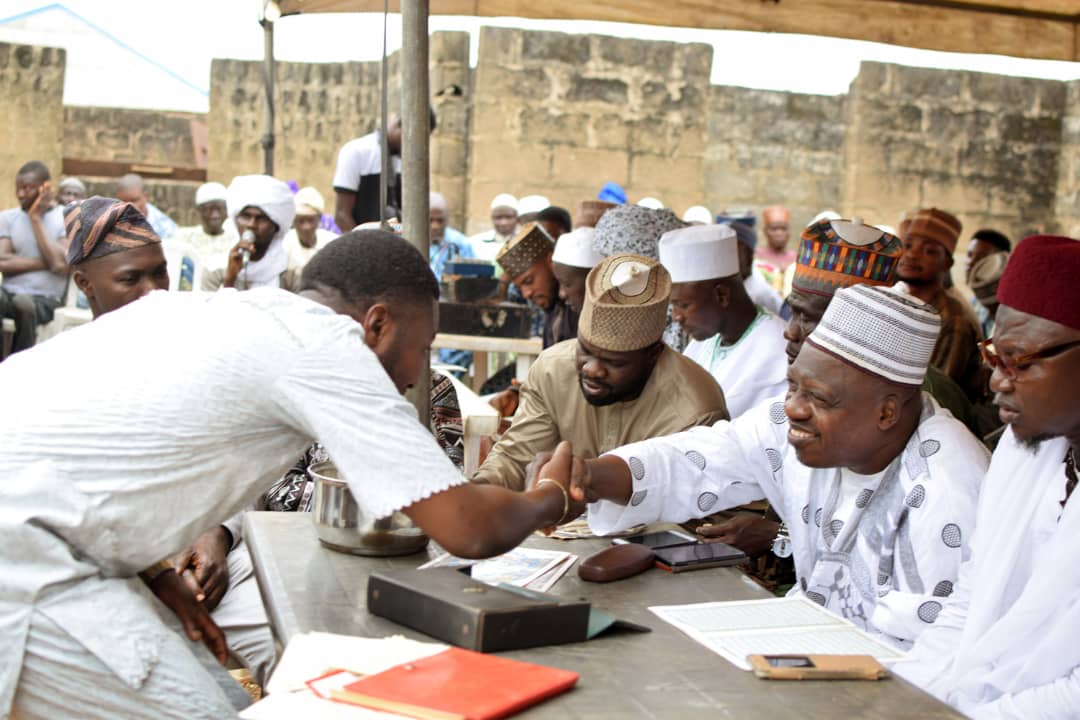 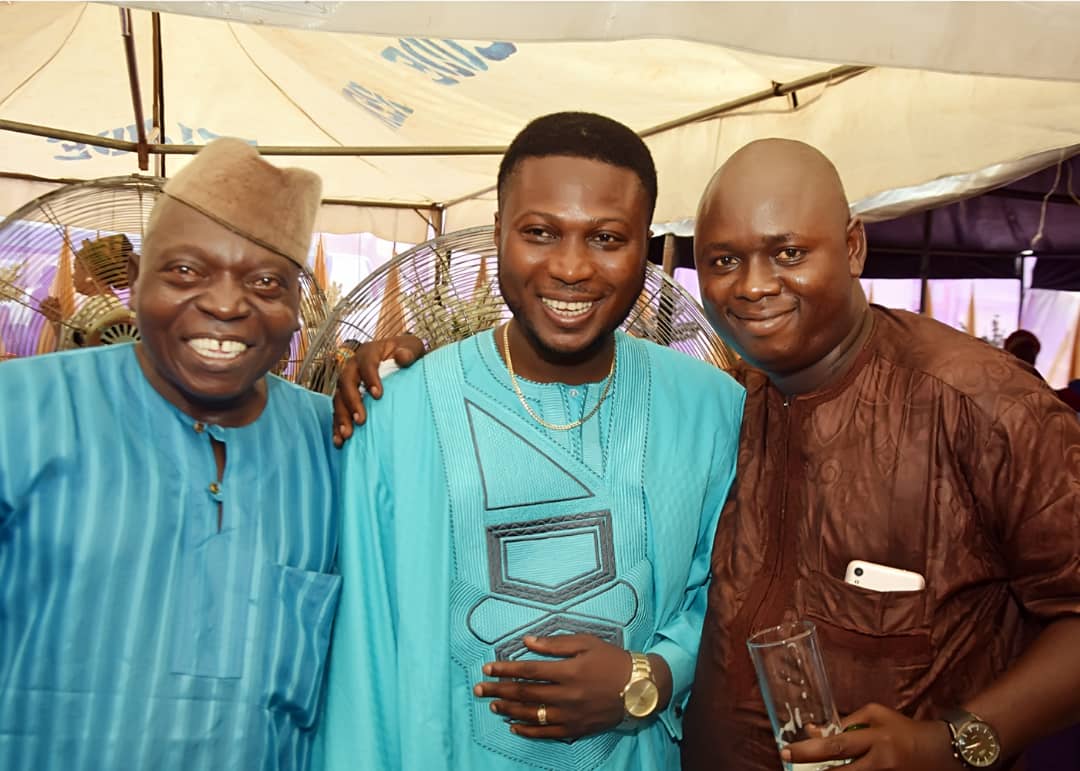 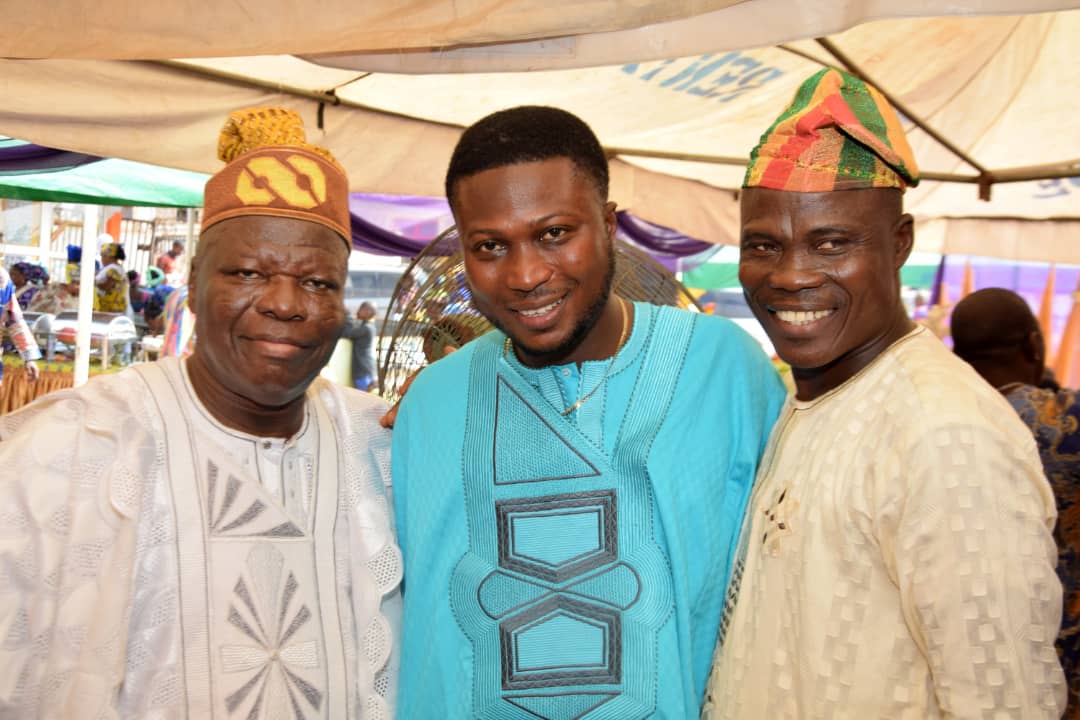 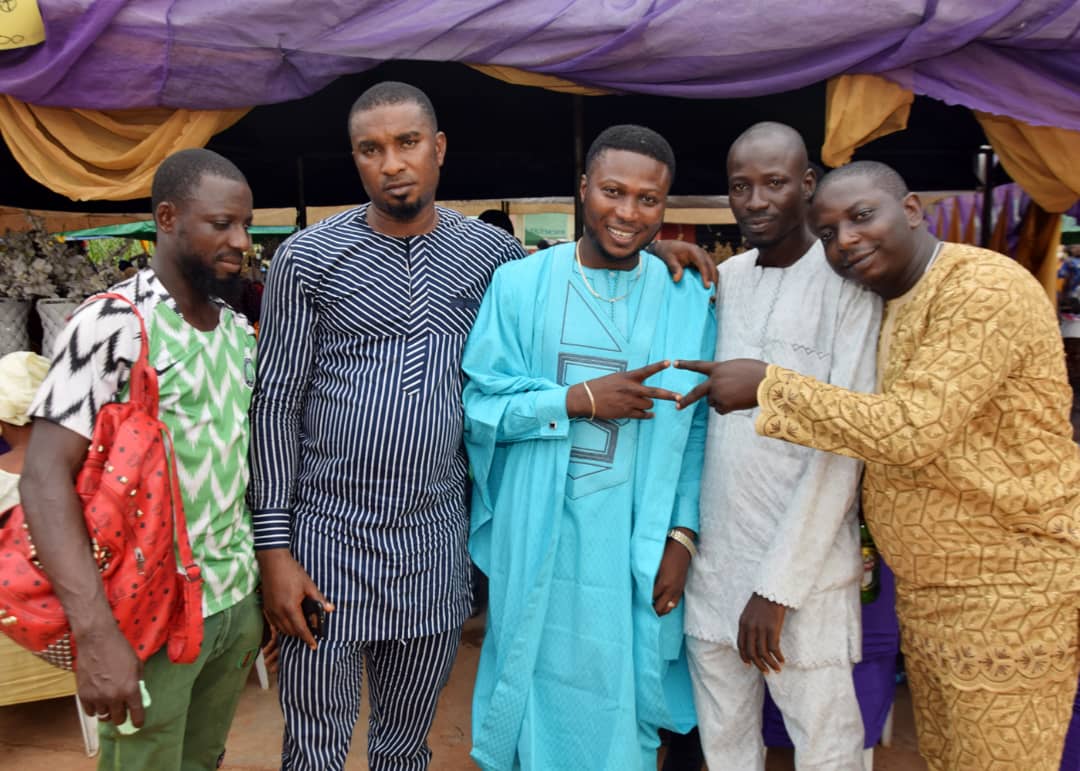 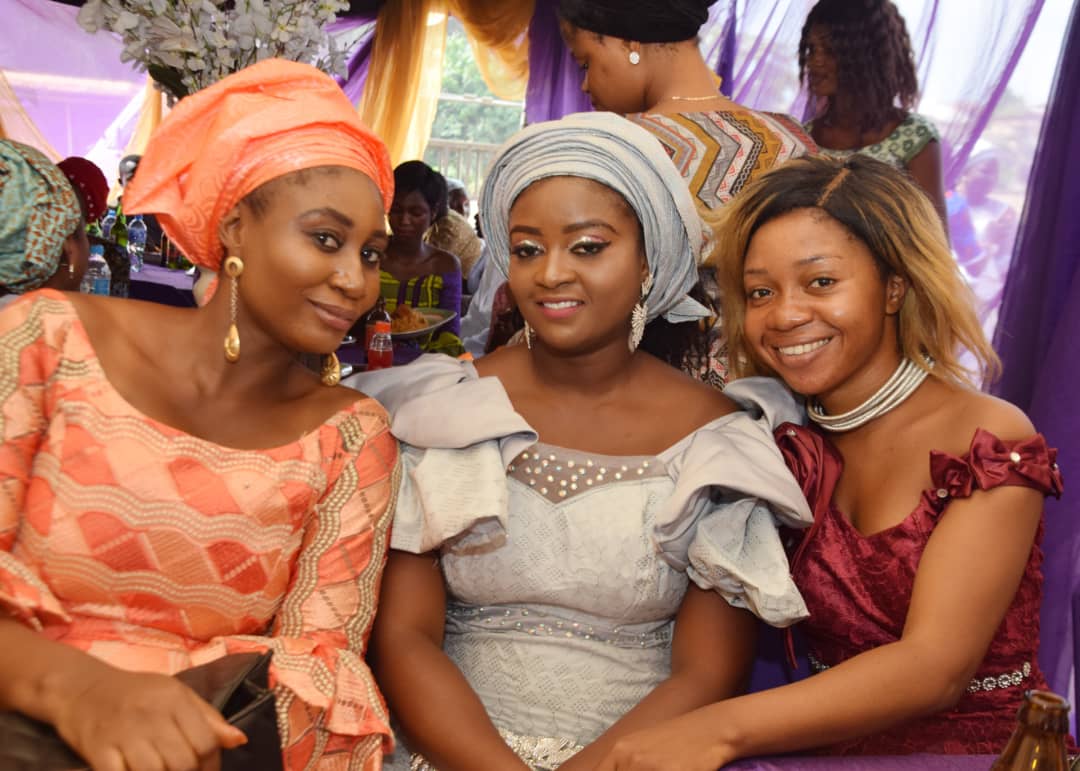