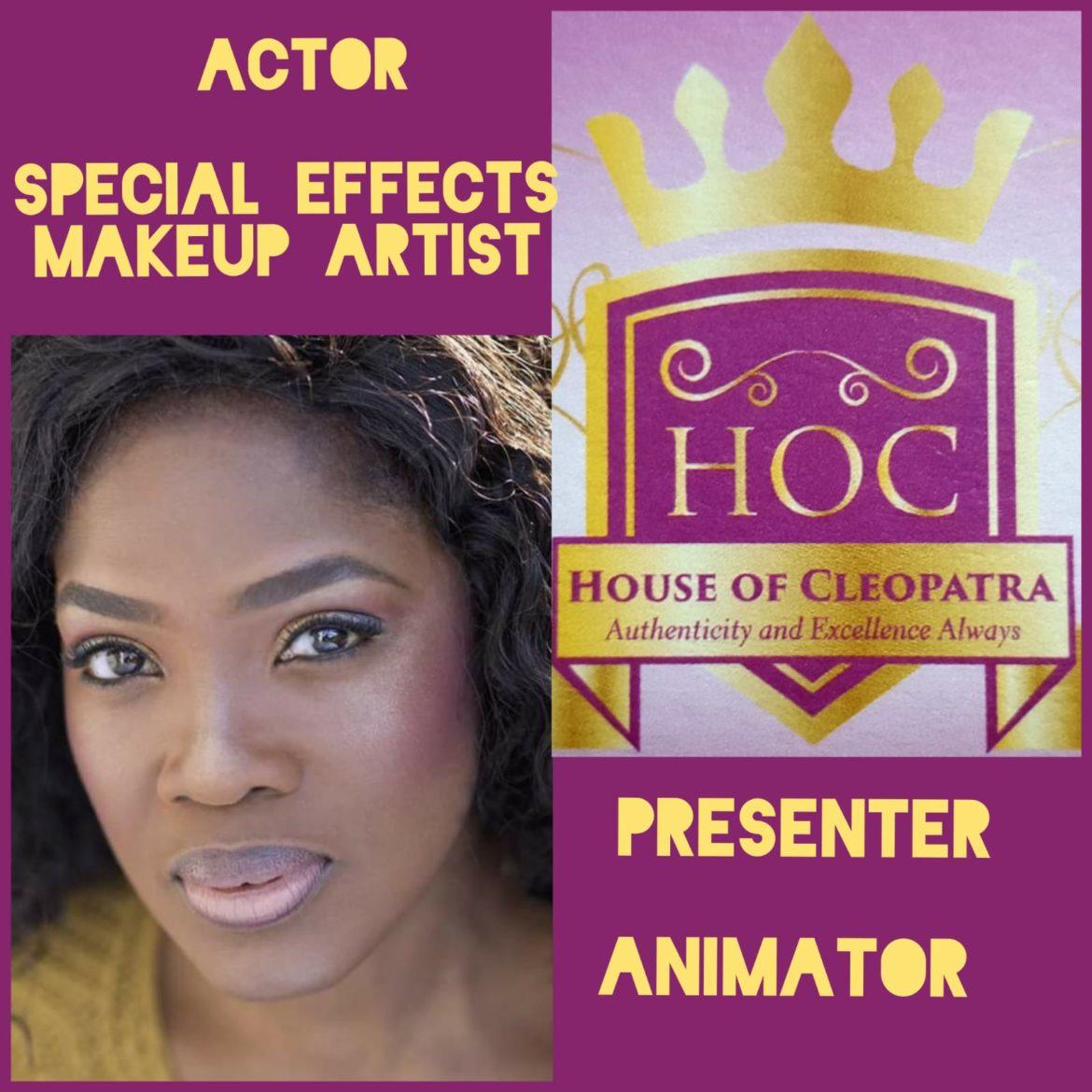 This is the intimate story of Cleopatra Starrets,a beautiful UK based actress. She was born in the UK to Nigerian parents.
A few days back,she told Citypeople her story.She has a glowing professional career as an IT Consultant, but she is also pursuing her first love, which is ‘Acting’, and film-making. Over the years ,she also developed a passion for Special Effects Makeup.

She trained as an Actor with Identity School of Acting, (IDSA) London. She is also a UK-trained Special Effects Makeup Artist, and has featured in several British films such as a “Military Wives”, “Last Christmas” and played a nurse in the Sky drama series “Save Me Too”. She also featured in British Airways India Commercial and starred in several Nollywood Movies including, “Shut”, and “Just Before 30”, both movies were her own productions.
She also starred in movies such as “Broadway”, “Plus Size”, “The Marriage”, “Kissing Shadows”, “The Ring”, “Maids of Docklands”, ‘Sisters in Diaspora” and many more.
She won the UK Nollywood Rising Star Award in 2018. She is a Presenter, Digital Animator, Singer, Songwriter and Model.

Her Special Effects creation includes: “1st degree Burns”, “Scarface”, “Can in the eye”, “Zombie”, “Skeleton Digits”, “Ageing” and many others.
In her spare time, she enjoys travelling, mentoring, volunteering and counselling.