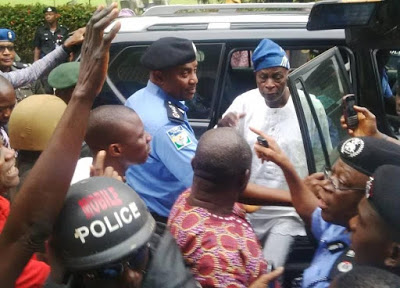 Falae was abducted on September 21st 2015 by suspected Fulani herdsmen at his farm in Ilado village in the state. The kidnappers held him hostage for four days and released him after a ransom was allegedly paid. 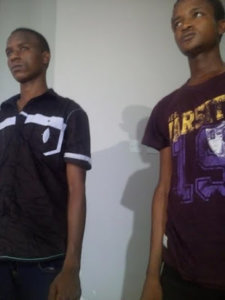