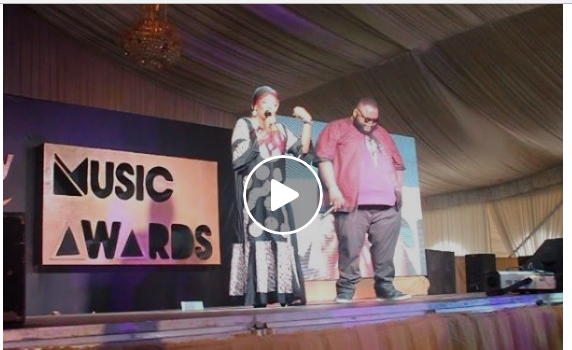 The 2017 City People Music Award has brought a mixture of both old school and fresh blood in the Nigerian music industry performing live on the same stage.

A blend of Waka rap brings a memory of what seems to have been missing in the current music blend as Queen Salawa Abeni features her son Big Chef. It can only be done by the oldest soft sell magazine in Nigeria.

How PERO ADENIYI Fell In Love With...