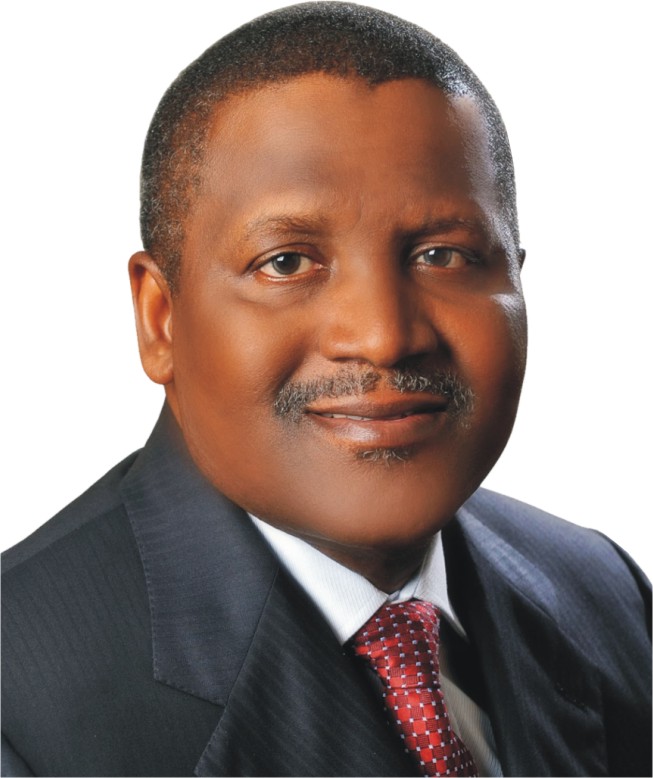 The President and CEO of Dangote Group Alhaji Aliko Dangote, has reconfirmed his commitment to boosting economic growth and job creation in Niger State through increased investment.

Dangote made the pledge at the ongoing Niger State Trade Fair on wednesday as the day was rechristened Dangote Day.

The fair has the theme: “Exploring Agriculture and Solid Minerals as Panacea for Nigeria’s Economic Growth and Development.”

Dangote said that the state has all it takes to be industrialized given its vast land and natural resources.

He commended the state government for being proactive in forging the partnership with the company and other private sector investors.

He said that his sponsorship of the ongoing Trade Fair was part of his commitments to support states toward driving the actualization of industrialization in Nigeria.

He said that Dangote had helped in job creation in the state, and called on other investors in the country to emulate Dangote.

The Permanent Secretary, Ministry of Commerce and Investment, Uthman Shehu, urged Dangote to scale up his investments in Shea Butter, saying the State has about 64 percent share of the total global shea butter production.