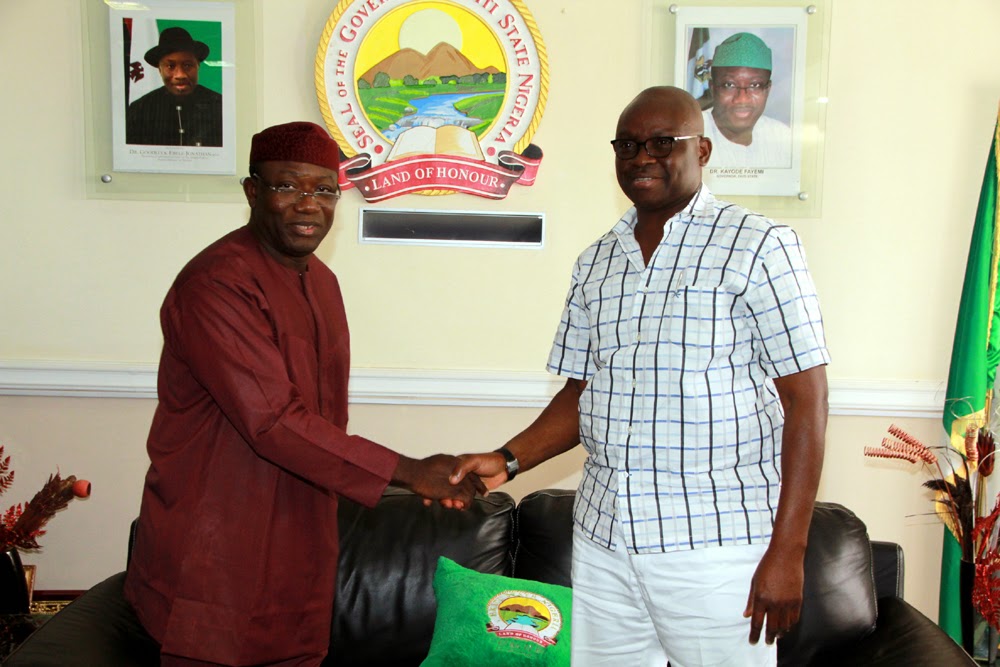 A report reaching the media has revealed that the Ekiti governorship election petition tribunal sitting has been relocated to Abuja.

The decision to relocate the tribunal from Ekiti state followed a request made by the Peoples Democratic Party (PDP) to the panel.

When pre-hearing sitting commenced on Monday, Adebayo Adelodun, counsel to the PDP, had asked the panel to move the tribunal from the state high court to Abuja, citing security concerns.

“My lord, on our way to the tribunal, we were accosted by some crowds with sticks. We were on a spot for several minutes until a senior police officer came to us,” he had said.

“We have to be safe first, in life, safety comes first, we are professionals and we move around to do out job. Sir, we hereby request that this sitting should be shifted to another venue, probably Abuja because of safety.”

The three-man tribunal chaired by Suleiman Belgore granted the application but didn’t disclose the new venue.

“So on this, there is merit to this application, and it has been granted. The new venue and date will be communicated to all counsels within 48 hours,” Belgore said.

Speaking to TheCable on Wednesday, a counsel to one of the parties involved confirmed Abuja as the new venue.

According to the source who preferred to remain anonymous, the tribunal will commence sitting on Monday, September 24, at the Akpo high court judicial division, Abuja.

Following the July 14 governorship election, the PDP had rejected the result announced by the Independent National Electoral Commission (INEC).

The candidate of the All Progressives Congress (APC), Kayode Fayemi, was declared the winner of the poll, beating PDP’s Kolapo Olusola.

In its petition, the PDP had alleged, among other things, that the election was marred by widespread electoral malpractices and disenfranchisement of its supporters.