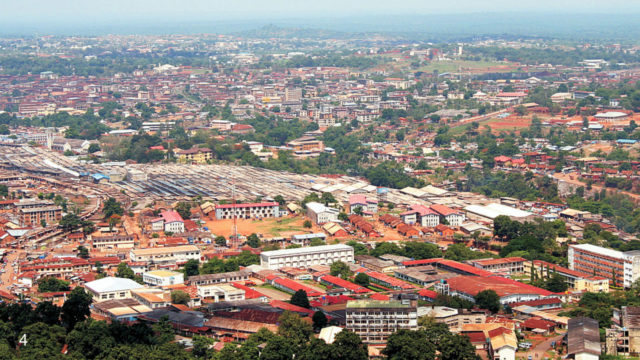 Some residents of Enugu have expressed concern over the astronomical rise in house rent in the city.

A cross-section of the people, who spoke on the development in an interview with the News Agency of Nigeria (NAN) Enugu on Friday, said that decent accommodations in Enugu were becoming unaffordable to low income earners.

Mr Dennis Orji urged the state government to enact a law to control rent in Enugu, in order to check the arbitrary increase in rent by house owners.

“If rent control law is put in place, government will be able to regulate cost of house rents and this will make accommodation more affordable,’’ Orji said.

A trader, Mr Charles Ibe, said rent increase were rampant in the metropolis, adding that “only the state government can control the trend’’.

Mrs Chinelo Agu said that she paid N450,000 to rent a three-bedroom flat at Achara Layout three years ago, including agent and lawyer’s fees of N50,000 and N100,000 respectively.

Agu regretted that she could no longer afford such amount because of the downturn in her business.

Mr Solomon Onuh said he could not afford to pay N350,000 for a three-bedroom flat, hence he decided to relocate to his village in Agbani from where he was commuting to work daily.

A teacher, Miss Anulika Okwu, said she shared a flat with a friend at New Heaven due to high cost of rent, given that a three-bedroom flat was going for between N400,000 and N600,000.

According to him, due to high cost of land and building materials, newly built houses command high rent.

“It again depends on where they are located. Some that are located at Government Reserved Areas or Independence Layout go for between N700,000 and N1million a flat,’’ Ogbu said.