Girls, Beware Of That Your BIG Bum Bum! 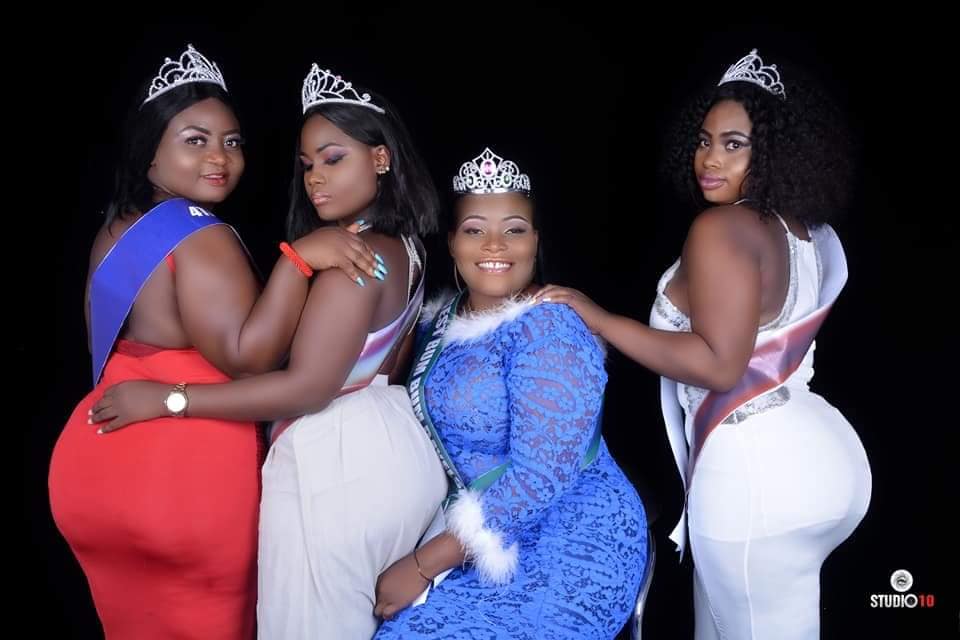 It Can Make You Suffer ARTHRITIS In Old Age

Arthritis is the swelling and tenderness of one or more of your joints. The main symptoms of arthritis are joint pain and stiffness, which typically worsen with age. Arthritis isn’t a single condition and there are several different types and it can affect people of all ages – even children and teenagers. Some forms of arthritis are more common in older people. Finding out what’s causing your pain is key to finding the right treatment and self-help options. Although there’s no cure for arthritis, treatments have improved greatly in recent years and, for many types of arthritis. There are several factors that can increase the risk of each type of arthritis. It could be that the genes you inherited from your parents or grandparents made you more likely to get arthritis. Of the two main genders in the world, females are more considerate of how they look. They get to go the extra length to get the body shape they most desired. Research has shown that knee pain or back pain which is inform of arthritis are sometimes caused by weight most especially in women and most especially at their back region. It makes all weight to rest on muscles controlling the pelvic and others at right down to the knees and ankle.

Having an ideal butt is one thing all ladies will die to possess, but there are some underlying factors which could later result to arthritis in old age. Despite this risk women are increasingly going for Bum enlargement. 2015 statistics released by the American Society of Plastic Surgeons (ASPS) revealed how much women crave for their share of public attention resulting from possessing a big butt. According to the report, butt implants are the fastest growing type of plastic surgery. While buttock augmentation and buttock lift remain the most popular buttock enhancement procedure. The butt consists of three muscles ¯ gluteus maximus (largest), gluteus medius (located at the mid part of the buttock), and gluteus minimus (located towards the hip region). These muscles synergize to control the legs movements. Aside from that, they also contribute to the knee and pelvis stability. Big butt places more stress on these muscles and over time, they may become weak. Sometimes they might be underperforming due to some pathology in the innervating nerves. To compensate for the weakness in the activities of the gluteus muscles, the hip flexor muscles steps in to assist. The hip flexors are muscles located at the front (anterior) part of the thigh.

As much as this may sound physiological (normal) enough, it exposes the lower part of the body to some risks..

Muscles in the buttock and back of the hip are key for controlling this leg alignment.Certain muscles such as gluteals (medius and maximus) and hip lateral (external) rotators are the knee’s best friend.After age 45, it is more common in women. People who are overweight or obese are more likely to get knee osteoarthritis than people who are not overweight. Excess weight on the hip or pelvic can also make knee osteoarthritis worse. Extra weight puts more stress on joints, particularly weight-bearing joints like the hips and knees.

Most people would appreciate having a nice backside. That’s one of the reasons people workout — to look better. The three muscles of the butt together work to move the leg backwards, out to the side and rotate it outwards.They also stabilize the knee and pelvis, meaning they hold them in place. But when the glutes are weak or underactive, they don’t do that job very well. And that causes problems in the back and knee. Hence, stability is important.

We all do tend to fatten up with age, although there are interesting differences based on age and gender. Hormones drive the deposition of fat around the pelvis, buttocks, and thighs of women and the bellies of men. For women, this so-called sex-specific fat appears to be physiologically advantageous, at least during pregnancies. But it has a cosmetic down-side as well, in the form of cellulite. As most women know, it is more difficult to shed fat from the pelvis, buttocks and thighs than it is to trim down other areas of the body.

For one thing, women’s tendons move around more because, to accommodate childbirth, they are more elastic and also more prone to injury. Also women’s wider hips affect the alignment of the knees in a way that leaves them more vulnerable to certain types of injuries, which translates to more arthritis down the road.

With info from American Society of plastic surgeons

Girls, Beware Of That Your BIG Bum Bum! was last modified: December 26th, 2019 by Tayo Oyediji