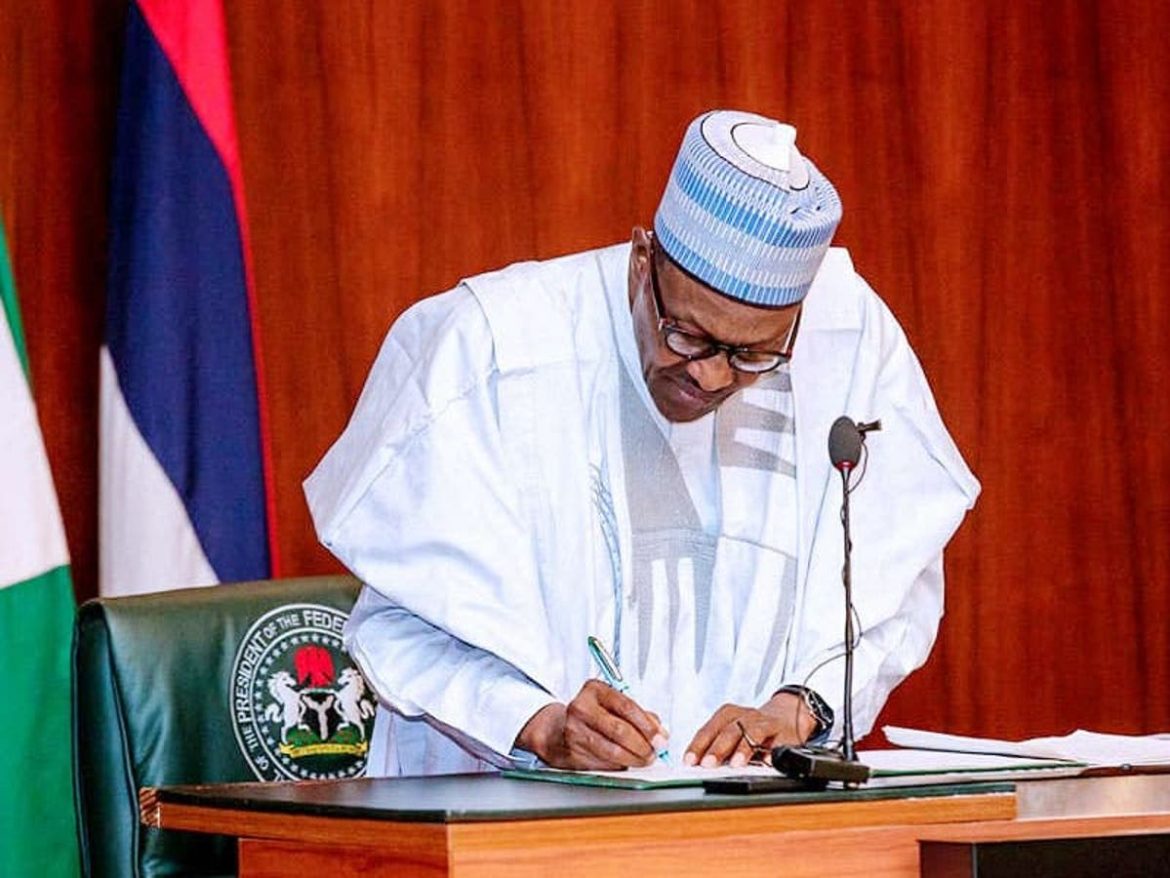 The Niger Delta Congress (NDC) has condemned President Muhammadu Buhari’s directive to the Attorney General of the Federation and Justice Minister, Abubakar Malami to provide lands to serve as grazing routes for herdsmen.

A spokesman of the NDC, Ovunda Eni, in a statement, reminded the President of the ban on open grazing by Southern governors.

The governors took the decision at a meeting in Asaba, the Delta capital, on May 11, 2021.

Eni noted that the Niger Delta region is not only overpopulated, the land has been polluted by decades of violent fossil fuel extraction.

The organization said the decay was caused by “the Nigerian government in collusion with local and international collaborators”.

NDC told the President that cattle herding is a private business venture that has caused the killing of hundreds of South-South people.

The statement accused the presidency of giving preferential treatment to Fulani herdsmen than the other ethnic groups can tolerate.

“The Niger Delta has no land to give for the grazing of cattle. It is pertinent that President Muhammadu Buhari understands that the people own the rights to land.

“It would be folly and unfortunate for the current administration to mistake our self-restraint and hospitability for cowardice”, Eni warned.

TB Joshua’s spirit visited me after he died – Jaiye Kuti