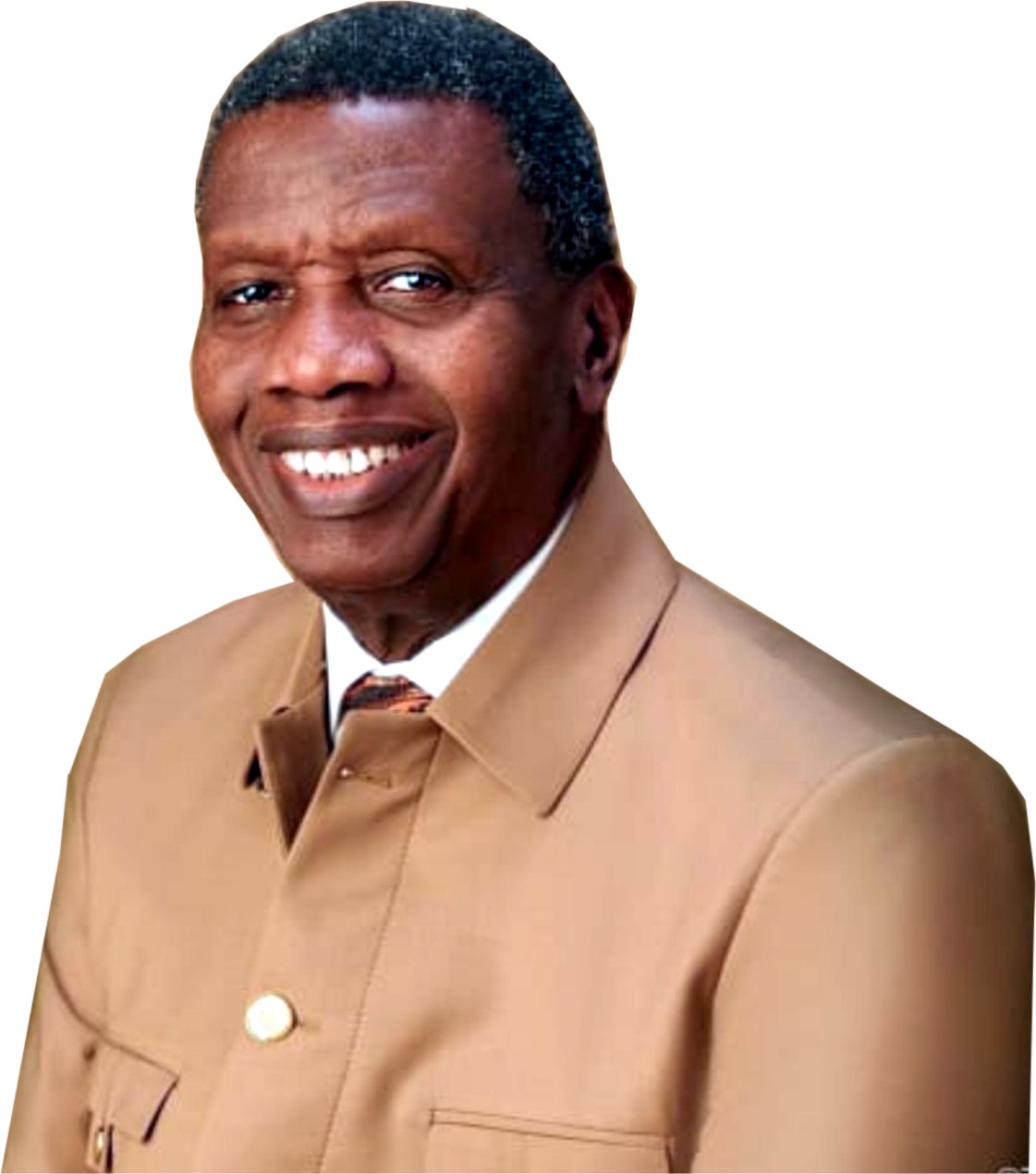 It is said that perhaps the most horrifying nightmare a parent can possibly ever go through is when you have to face the painful task of burying your own child. It is as gruelling as it is horrendous. No individual of sound mind would wish it on his worst enemy. The sad memory lives with you forever and it leaves you with a big feeling of emptiness in your soul. And it can take a while, sometimes forever, before the pains finally fade away.

The General Overseer of the Redeemed Christian Church of God, Pastor Enoch Adeboye, experienced such tragic loss last year when the shocking news of the death of his son, Dare, broke out. It was a sad period for Pastor Adeboye, the family and the entire RCCG family. Recounting the sad incident, he said that it was a text message sent to him by one of his spiritual daughters that lifted him from “deep sorrow” caused by the death of his son, Dare, last May.

The octogenarian preacher said the text message turned the tide following the death of the 42-year-old child in 2021, adding that God loves him despite the loss of his son.

Adeboye spoke at the international headquarters of the church along the Lagos-Ibadan Expressway during the April 2022 Holy Ghost Service of the church.

Dare, the third child of 80-year-old Adeboye, died on May 4, 2021 in Eket, Akwa Ibom State, where he was based with his family. Married to Temiloluwa, the deceased was the Assistant Pastor in charge of Region (Youth) 35 before his death and father to three daughters.

Speaking on the theme, ‘Signs and Wonders’, with Bible text from Isaiah 8:18 on Friday night, the elder Adeboye said children are proofs that God is a Miracle Worker, a Covenant-Keeper, a Burden-Bearer and the Defence of the Defenceless.

According to him, God is a Carrier, who carries burdens, sorrow and problems provided one has the disposition of a child. Adeboye said, “When I lost my son last year (2021), and I was deeply in sorrow, I got a text (message) from one of my (spiritual) daughters that suddenly turned the tide. What she wrote was simply this: Daddy, let God carry you.”

He dedicated his life to educating and inspiring young people on how to capitalize on their faith in the various environments they find themselves in. He created mediums for young people to feel empowered and prepared to carry the mantle of the church and also expatiate the church’s mission and goals. His fire for God is easily caught and traversed to the numerous lives he touched.

How I Got Over The Trauma Of My Son’s Death – Pastor ADEBOYE was last modified: April 26th, 2022 by Wale Lawal