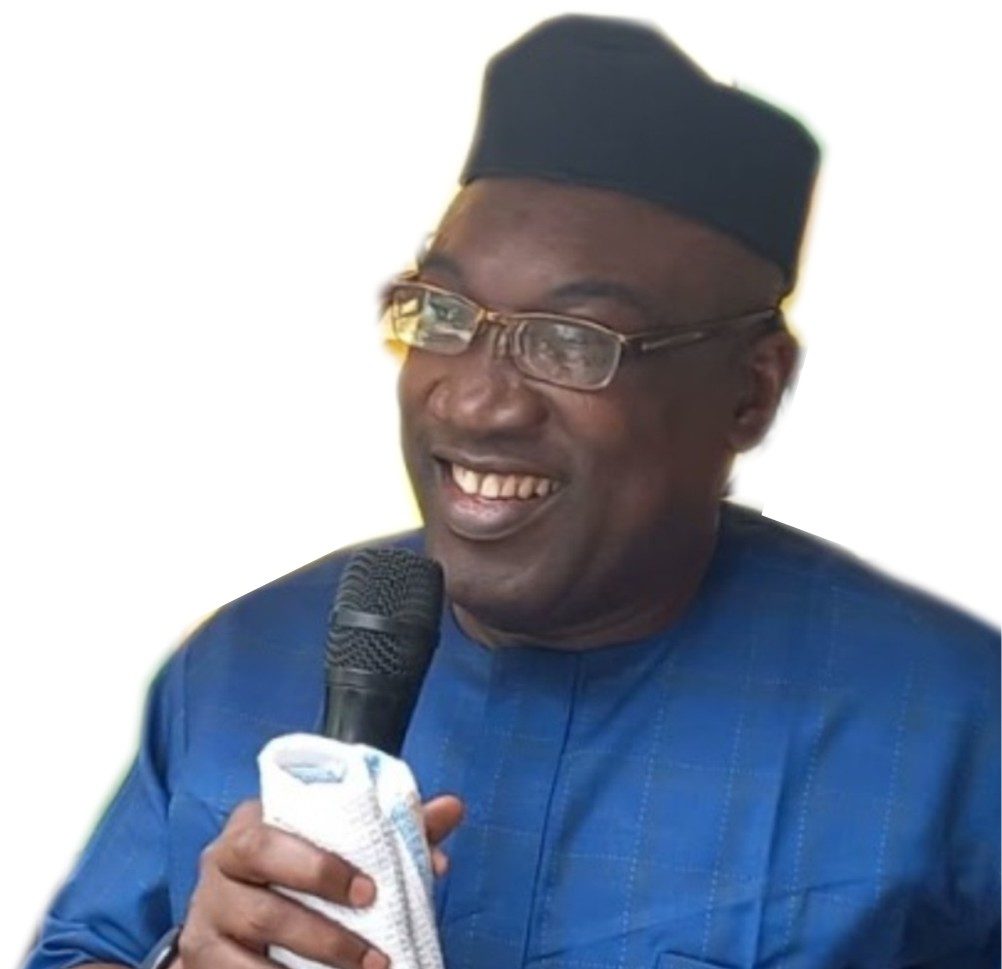 Alhaji Dr Wasiu Adumadeyin is the immediate past President of the National Association of Private School Proprietors (NAPPS) Lagos State chapter. He is also the proprietor of the WAS-LAT Group of Schools. He is an educationist to the core, an administrator per excellence.

Dr Adumadeyin is widely travelled and exposed, having been privileged to travel to countries like Germany, Ukraine, Canada, Holland, USA to mention a few. While in his travel he studied the educational systems of advanced countries with a view of infusing the positive ones into the Nigerian system to get maximum output.

Of course, his Was-Lat international group of schools has proven that his travels were not in vain. He has contributed his own quota to the improvement of education in Nigeria. While he served as NAPPS Lagos chapter president, he was able to infuse his vast knowledge into the development of the association. He has received over 50 awards from a reputable organization on behalf of himself and Was-Lat schools for which he is the proprietor.

In this with City People’s DAMILARE SALAMI (08155134152), he opened up on the current situation of education in Nigeria, the private participation and how it can be improved; among several other interesting topics. Below are excerpts from the interview, enjoy.

Tell us about NAPPS and what you do…

NAPPS is the National Association of Private School Proprietors in Nigeria and what we do is that we come together as proprietors of private schools to protect our interests to foster the interest of quality education in Nigeria.

Looking at the public-private partnership in education, how would you say that private schools have been thriving so far in the country and especially in Lagos?

We all know that education is the duty of the duty of the government but we in the private sector know that the government cannot do it alone. Even if they intend to do it alone, we know that they don’t have the capacity to do it alone. And so, we know that there is a need for private participation and that’s why we have come to fill that gap. For many years now, we have been doing it well, the government has given us an enabling environment by giving approval to so many of our members to operate private schools. But we are still advocating for more cordial relationship with the government in form of a reduction in the so many taxes that are being levied on private schools especially in Lagos State. LASAA, LAWMA, Local Government and so many agencies of the government; this is apart from the annual renewal fee we pay to the federal government. So our plea to the government is that they should make the provision of quality education more attractive to those that are interested by eliminating all these multiple taxes from the system.

We have a standard in NAPPS and it is not all private schools that can be members of NAPPS. We have our minimum standard and if you don’t meet that standard, you can’t be our member. To be a member of NAPPS, you must either be an approved or approvable school. Approvable in the sense that you have met the government’s requirements to operate as a standard school and even if you haven’t gotten your approval, this body can help you facilitate your approval on time. Of course, within every system, there are some abusers. We know that there are some people who abuse the system by operating what you just tagged as mushroom schools and our position to them is that what is worth doing at all is worth doing well and education is not something they can toil with because it has to do with the life of the future generation. So our position is that they go back and do it well if they must do it at all.

Away from NAPPS, Tell us about your school, WAS-LAT Group of schools…

Was-Lat school was established in 1996 and we are going to be 25 this year; by the grace of God, we are going to be having a lavish celebration. Over the years, Was-Lat has been able to make so many impacts in society and when we measure our achievements, we measure it in terms of the positive impacts we have had. We don’t count the facilities or number of pupils we have in our school. Was-Lat has produced so many great people in the society and they have been contributing their own quota towards the progress of this country Nigeria and even abroad. We have produced so many doctors, lawyers, engineers, teachers, tech-savvy individuals and I will also put it to you that even the current principal of Was-Lat school is our product. That is how much we have been able to churn out successful graduates that are doing well in their different fields. And one unique thing about Was-Lat school is that Was-Lat is built on three cardinal points. These are academic excellence, religious excellence and moral uprightness and this is the framework of our operation. We believe that academics is not enough to make a total child and of course our vision is to raise a total child and a total child is one that has all these three excellences. If you have one and lack the others then your education is incomplete. That’s why we also go a little bit further by providing good moral coaching for our pupils aside from the good laboratories, and other facilities that aid learning. We have so many programmes and activities that ensure that any child that passes through Was-Lat schools has good moral excellence alongside religious and academic excellence. Was-Lat school is an Islamic school or let me say that we are Islamically biased. Notwithstanding, we have some Christian children in their minority and we take care of their interest but if you come to Was-Lat school as a Muslim child, we will make sure that you must be able to read and write the Quran, you must be able to read the hadith and you must be able to function as a good Muslim and communicate with your God in the Islam way. Was-Lat school is located in Lagos Island and in Mowe, Ogun State where we have our boarding house.

How have you been able to run Was-Lat Schools successfully for 25 years in such an unstable economy that we find ourselves?

One thing I forgot to mention earlier is that Was-Lat is a school that is also based on corporate social responsibilities (CSR). I will categorically state that about 35-40 percent of our students are on one scholarship or another. This is our own way of encouraging people to pursue education irrespective of their financial status. Having said that, we want to say that it has not been easy financially, but since the major interest or aim and objective of establishing the school is not to make surplus money, we are able to manage the little we make to ensure that the school keeps running. And for those people that saw what we are doing and felt the need to support us when we have programmes, they come out and do so in a big way. For example, I have an uncle abroad who donates annual gifts for the best student in mathematics. So, people through us, support the students and that makes it a little bit convenient.

There is this opinion by some set of people that education is unislamic. What is your thought on that as a Muslim and an educator?

I will categorically say that that impression is wrong. The holy prophet (PHBH) said in the holy Quran that if knowledge is as far as China, (then China was one of the farthest place to Arabia) you should go there and search for it and he wasn’t talking about Islamic education, he said knowledge in its generality. So why will someone now come with this idea that education is unislamic? Because the world today revolves around education, even Islamic education today cannot survive without the modern day education that we have today. I’m sure that those who say that education is not good are using technology which is the by-product of education to make that announcement; so, it is absurd to say that Islam is not in support of education, it is very wrong.

A new session is coming very soon. What should parents and prospective pupils expect from Was-Lat schools?

We want to tell parents and prospective pupils that we will not deviate from our cardinal goals and that as we celebrate our 25th year anniversary, we are moving to another face in the life of Was-Lat schools and we promise them that it is going to be much better than it has been in the last 25 years.

READ ALSO: REVEALED! WHY REV. OKOTIE DOES NOT LIKE T.B. JOSHUA

How I Ran My Private School Successfully For 25 Years – Dr WASIU ADUMADEYIN was last modified: June 16th, 2021 by Damilare Salami

Revealed! Why Rev. OKOTIE Does Not Like T.B. JOSHUA