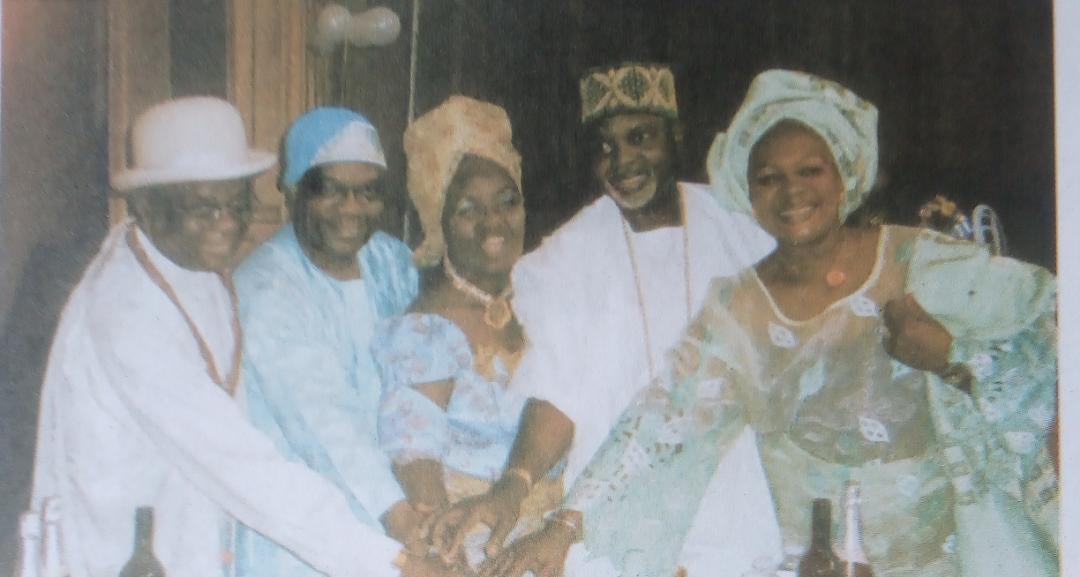 But, for the raging world-wide  scare, the SCOVID-19 pandemic and attendant lockdowns, the scheduled London-Ikeja British Airways flight that would have brought television veteran, Chief Julie Coker, home today, preparatory to the celebration of her 80th birthday in Lagos, next Saturday,25th July, has been postponed.

In her message to me, JC, the Iya Oge of Lagos and grandmother with the vivacity of a teenager beauty queen, regretted that, due to no fault of her’s, she will, nevertheless, celebrate her landmark entry into the enviable Octogenarian Cycle modestly in London, United Kingdom, where she is resident, next Saturday.

How I wish to repeat my role this year, as I was  the Chairman of JC’s 70th birthday reception in London, UK,in 2010.

According to her, the first 25 of her invited guests to arrive will assemble in front of the Arsenal FC Stadium, London,and be admitted for a race round the tracks(in track suits) – 4 runners at a time,with gaps of 3 metres apart.

Guests who are over 85 years old,will sit on the bench and watch.

I join millions of the admirers/fans of the ever-graceful retired Head of Presentation of the Nigerian Television Authority(NTA NETWORK CENTRE),who broke into public limelight as Western Nigeria’s Miss Independence in 1960,and was for long, one of the beautiful faces and rich voices  at Africa’s 1st Television, the now-defunct WESTERN NIGERIA TELEVISION SERVICE (WNTV,IBADAN 1959),in wishing her many happy returns of her birthday in good health,joy,honour and contentment.Amen.