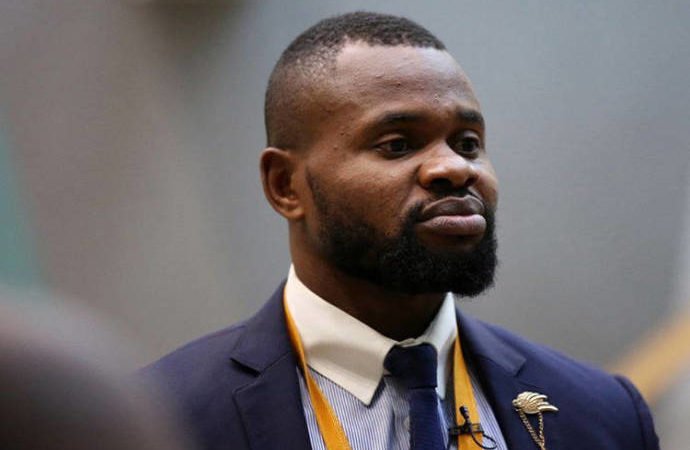 Kemen says although he has become well known as a result of his participation on Big Brother Naija, he’s still “hustling” to be financially secured.

He said this in a recent chat with Hip TV when asked if he had changed his telephone number(s) after the conclusion of the reality show.

“It may come with a lot of pressures but I didn’t change my line,” said Kemen.

“I have not changed my line. I just let them understand that I dey hustle. I might have been popular but I still have a great job to do to get to that level of financial comfort, not to talk of freedom.

“If I explain to you and you don’t see reason with me, I will block your number. I can’t change my line because a lot of people still need to call me on the line.”

The fitness expert was disqualified from the Big Brother Naija reality show and sent home early after being adjudged to have been sexually inappropriate with eventual second runner-up Tokunbo Idowu, better known as TBoss.

Following his disqualification, Kemen was faced with a storm of criticism from many Nigerians, especially fans of TBoss.

After series of back and forth between them on social media, Kemen and TBoss jointly addressed the issue in June, saying they had moved on and urged fans to do the same.

I’m still hustling after BBNaija even Though I’m Now Popular – Kemen was last modified: July 24th, 2017 by Arinze Ago