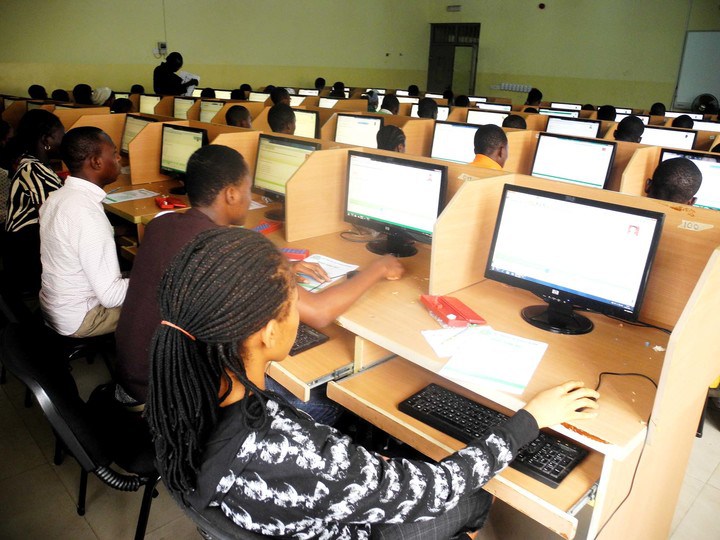 The Joint Admissions and Matriculation Board (JAMB), has reopened the portal for prospective candidates who were unable to complete their registration before the February 21 deadline.

In a statement released on Wednesday and signed by Fabian Benjamin, its spokesman, the board said 41,063 candidates were unable to complete their registration.

“At the close of the sale and subsequently close of registration portal, it was discovered that 41,063 candidates created a profile and procured either UTME or DE ePINS but were unable to complete their registration formalities after initiating the process.

“We are considering to open the registration portal effective from Wednesday 13th March, for all candidates with either UTME or DE ePINS to complete their registration formalities. The portal would be closed on Friday, 15th March, by 12midnight.”

Announcing the new date for the examination, the board said the tertiary institution entrance exam will now commence on April 11.

The board also announced that the mock examination originally slated for March 23, will now hold on April 1; saying the change was due to certain circumstances beyond its control.

He urged the candidates who had shown interest to write the mock test and have since printed their notification slips not print another one.

“All the details on the slips remain the same except the mock examination date which is now 1st April,” Benjamin said.

The statement also urged candidates to start the printing their UTME slips from April 2, 2019.