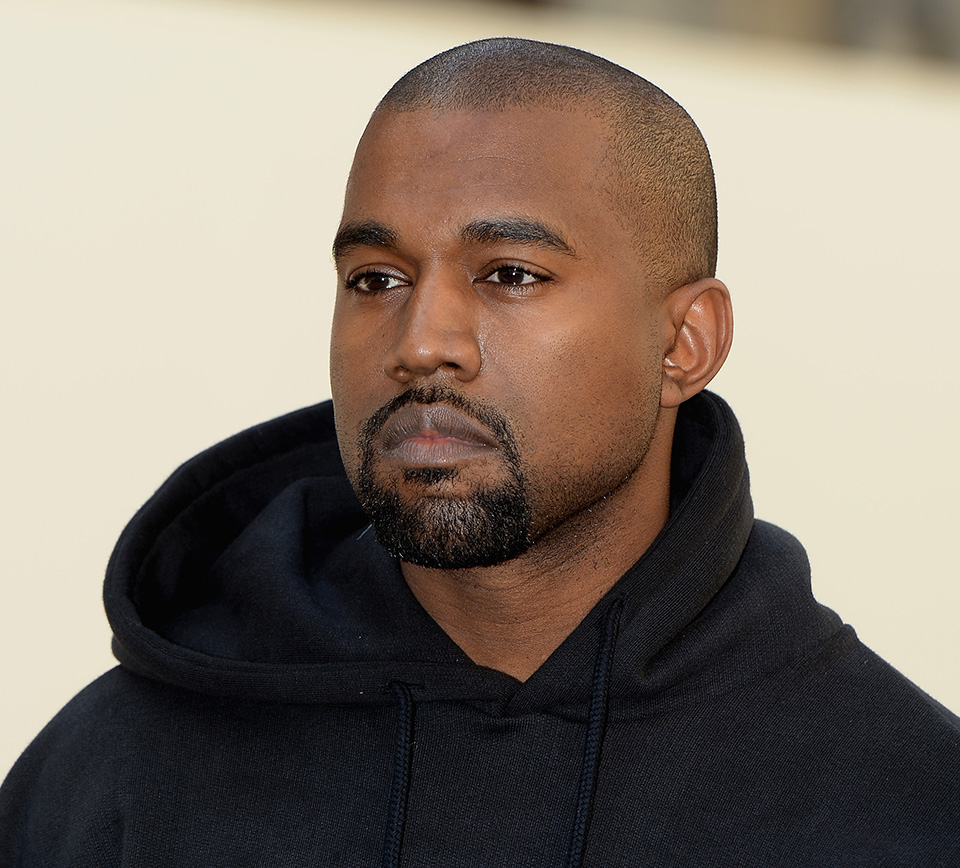 Many people might find Kanye West‘s political views unorthodox but that is exactly what the University of Washington is focusing on him for: a new course titled ‘The Politics of Kanye West’ is now being taught to third year students at the university.

The course description says ‘Kanye West As a hip-hop artist Kanye West has had unprecedented impact on the sonic force of music, fashion, politics, and videography. Coupling his controversial moments, with his corpus of musical texts with special focus on sonic production, this course illuminates Mr. West as a case study for interrogating the interplay between fame, gender, sexuality, and race. Mostly, we explore how racialized ways of doing iconography, complex ways of seeing, creates a distorted or reductive frame through which we see the black and famous. Nonetheless, the course oscillates with entertaining these nuances, while being entertained by the decade-long catalogue of music and visual imagery. Together, we extract the ‘Politics of Mr. West’ in his music and life, while also illuminating the importance of a politics of genius-making in the larger arc of black pop culture tradition.’

Kanye has always been vocal about his political beliefs, often placing his career in jeopardy by his non-politically correct views. He once said on television that former president George Bush did not care about black Americans.

At the MTV VMA’s in 2016, he famously declared that he was running for president in 2020. Most recently he has incurred the wrath of the hip hop community by saying he admired incoming president Donald Trump and appeared at a news conference with him.

However the university insists that the course will not be about Kanye’s musical career nor will it be about bashing him; all they would do is to explore the rapper’s political beliefs.

In 2015, he was awarded with an honourary doctorate degree at School of the Art Institute of Chicago.